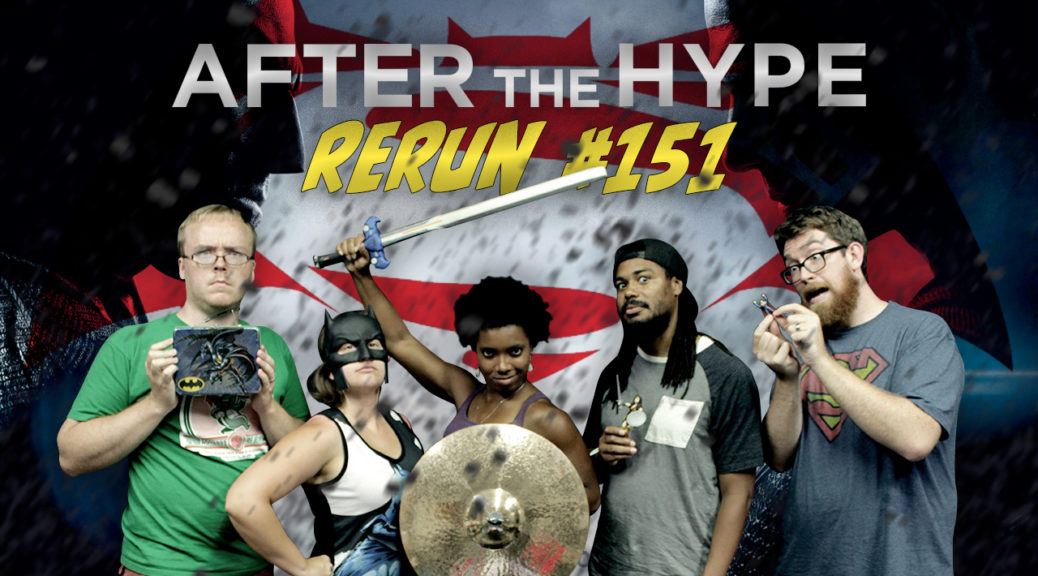 END_OF_DOCUMENT_TOKEN_TO_BE_REPLACED

This week we go grim-dark and nonsensical as we discuss the strange beast that is Justice League. Friend of the show Bryan Newton joins us to talk about the things that didn’t work in this film (and there are many). So sit back, buckle up, and get ready to listen to one Mother Box of an episode!

END_OF_DOCUMENT_TOKEN_TO_BE_REPLACED 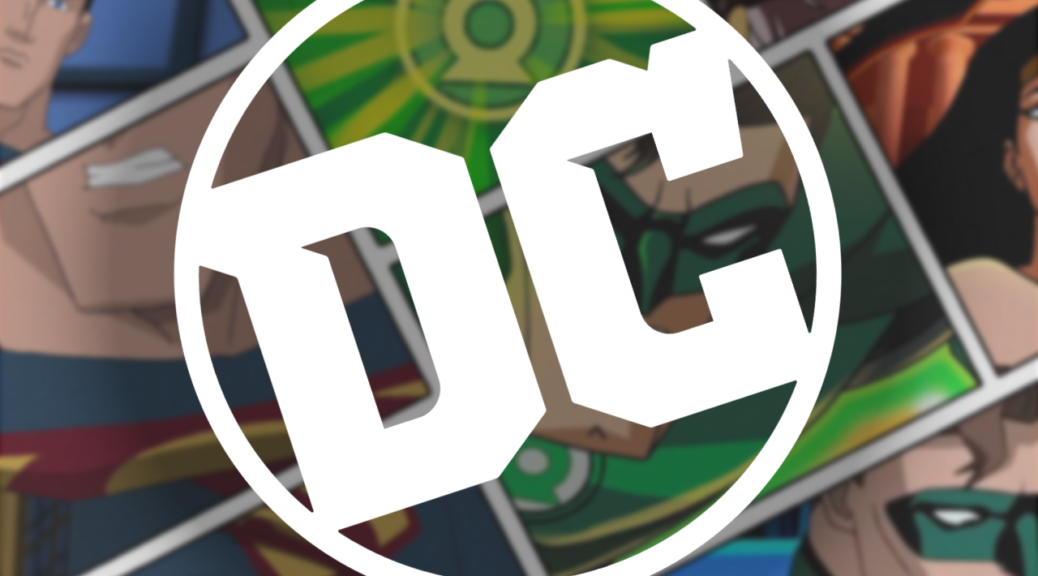 In celebration of Justice League coming out this week we’re pitting DC’s elite against each other in an animated film battle. Joining us in this epic fight is former co-host of the show Ryan James. Which film will reign supreme? You’ll have to listen to find out!

END_OF_DOCUMENT_TOKEN_TO_BE_REPLACED 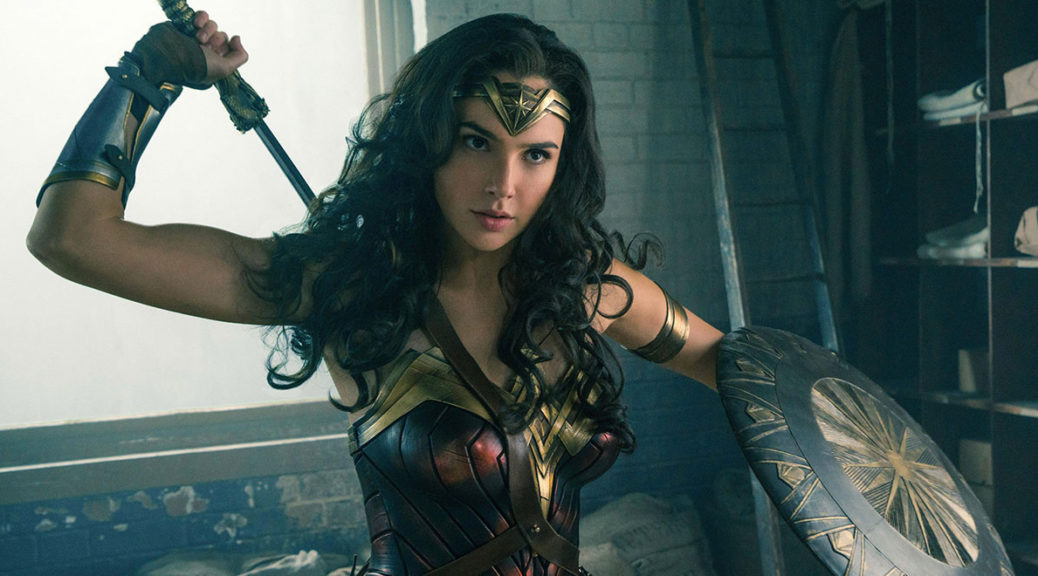 We have a WONDERful episode for you this week as we talk about the Patty Jenkins-directed savior of the DCU Wonder Woman! Special guest Tamara Brooks joins us to share in the joy and excitement that is this movie. What a time to be a comic book fan!

END_OF_DOCUMENT_TOKEN_TO_BE_REPLACED 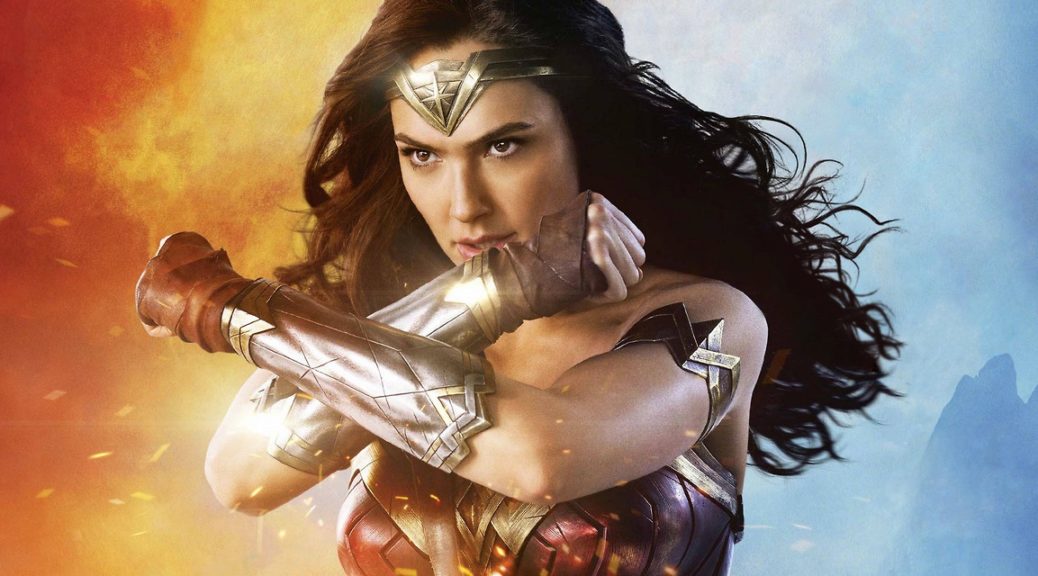 Can’t get enough of that Musicapalooza? Well, you’re in luck. We’ve got another playlist ready for your weekend!

It’s a WONDER(ful) Friday, and that means we’re here with another spotify playlist. If you followed last week’s playlist, you’re in luck. It’s the same playlist, only we added different songs to it. The theme this week is Wonder Woman, in celebration of the new film. Are you as hyped as we are for the first comic book heroine to take the lead in a major blockbuster? Probably. This is a huge deal!

END_OF_DOCUMENT_TOKEN_TO_BE_REPLACED

SORRY FOR THE DELAY! Without further adieu here’s this week’s episode. Alex Marshall-Brown and Armond Richards join us to discuss the divisive BATMAN V SUPERMAN: DAWN OF JUSTICE: EXTENDED CUT. Like the film, our discussion runs a little long so if superhero talk is your jam, then you’re in luck!