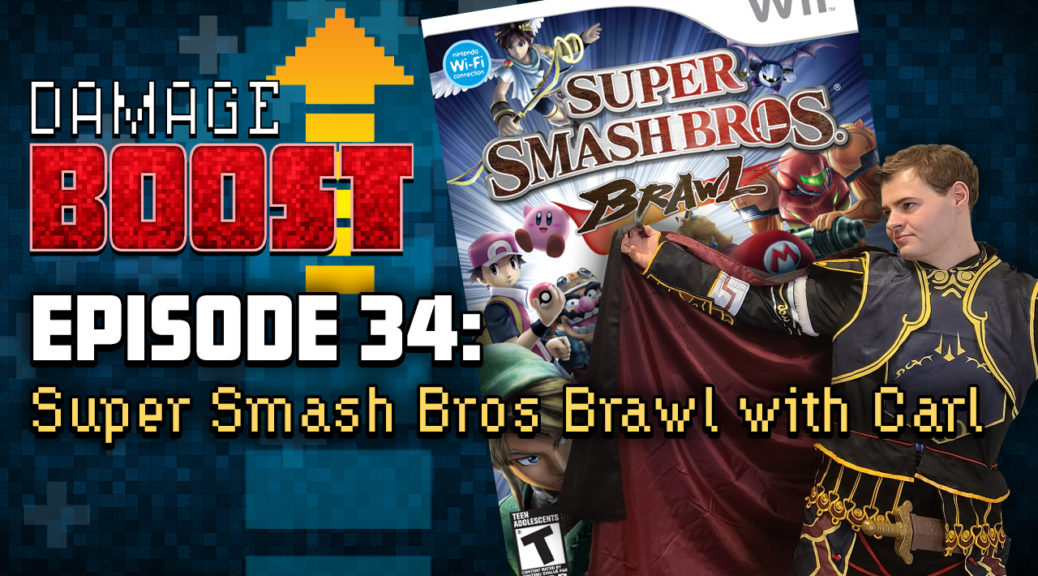 Special thanks to Subspace Emissary for being the best thing mankind ever created.

END_OF_DOCUMENT_TOKEN_TO_BE_REPLACED 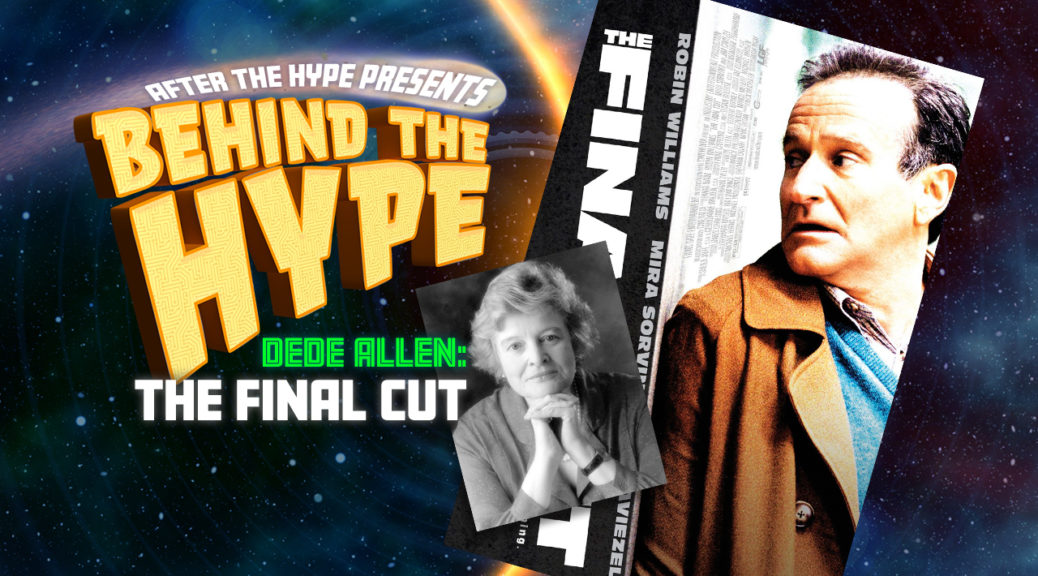 We wrap up our month of Dede Allen with a bit of a flop, and for that Jon apologizes. We’re talking The Final Cut, starring Robin Williams, Jim Caviezel, and Mira Sorvino. You would think based off the talent alone that we were in for a treat, but you would be mistaken. The movie is more interested in raising questions than answering them, and after awhile it becomes painfully tedious. Production design is sound, and of course Dede Allen edits the hell out of it.

Bryan and Chewie also discuss 1991’s The Adams Family, which ended up being way more entertaining and featured some really fun editing. 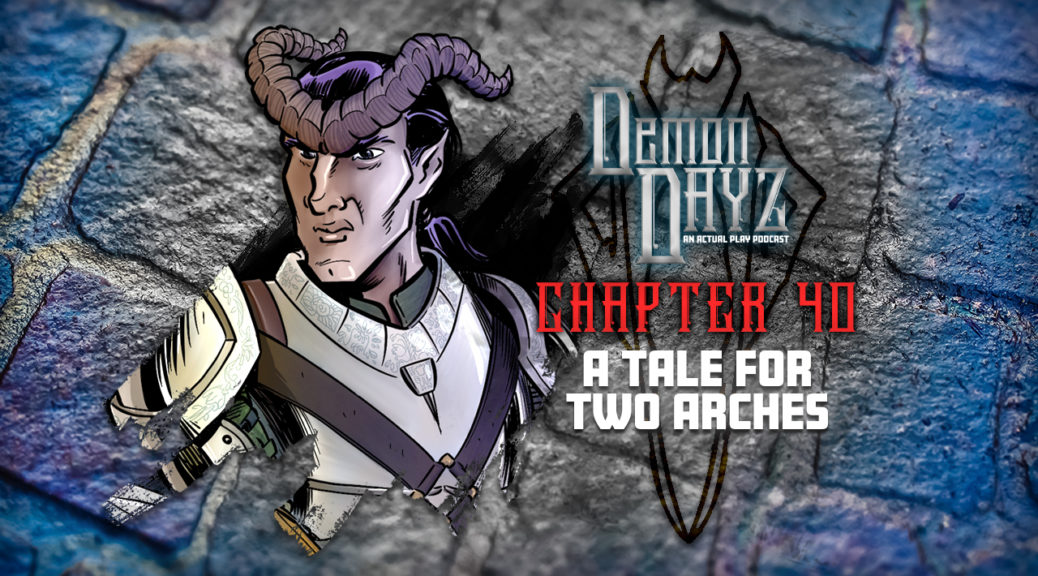 The party parts ways with Scoioel and makes their way to Golatha’s tower to fill her in on what happened in the Shattered Lands, omitting certain familial details. Once there, they meet an unexpected guest.

END_OF_DOCUMENT_TOKEN_TO_BE_REPLACED 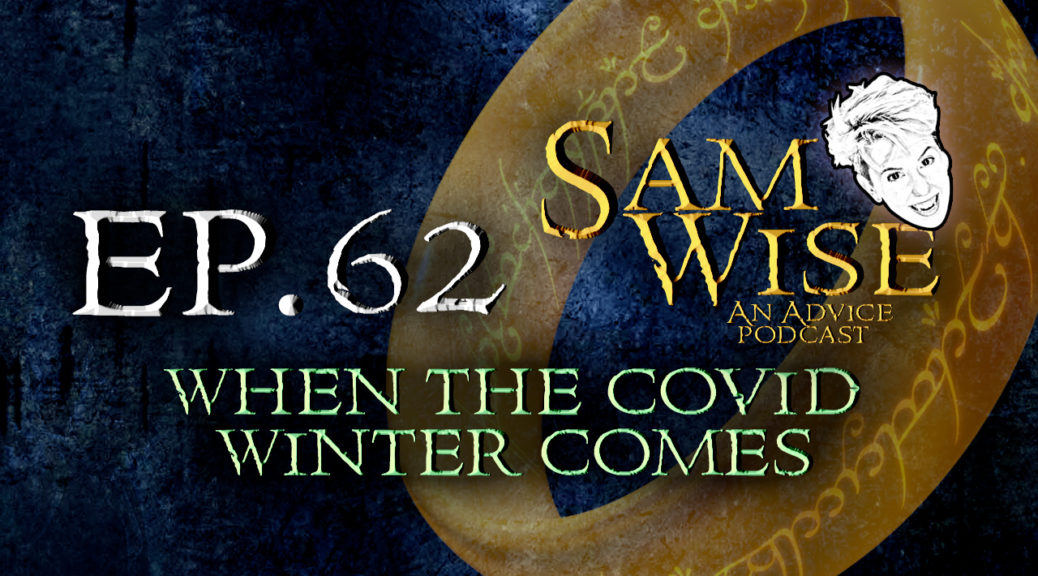 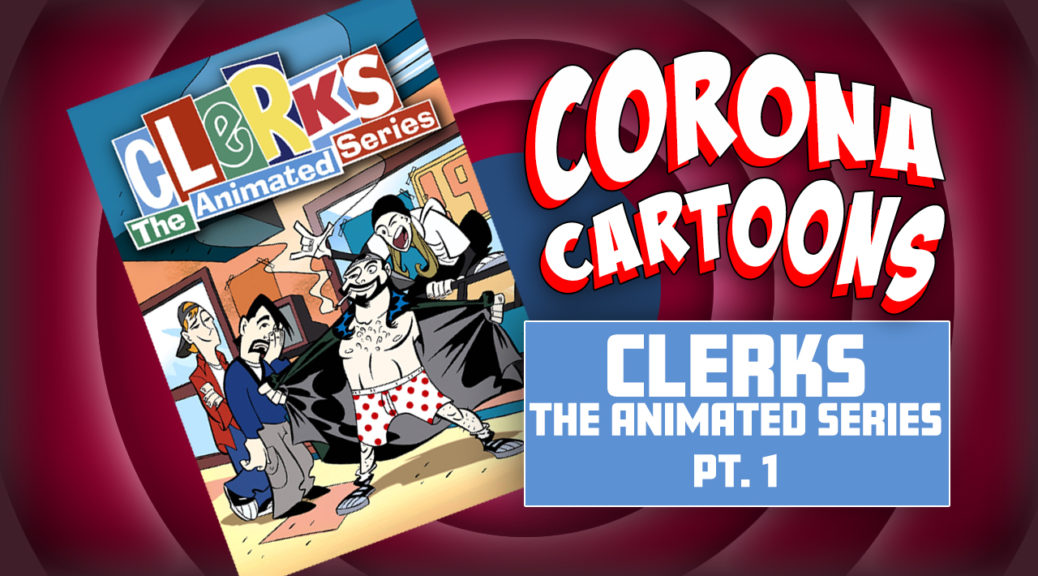 The Corona Virus means that we can’t record our Venture Bros wrap up, which in turn means we can’t quite get to our Frisky Dingo watch-through. Bummer, right? Well, not anymore, because we’re making lemonade out of a virus and doing a series about a bunch of different cartoons while we wait for this whole mess to blow over. We’re starting our “Corona Cartoons” with the Clerks animated series. Well, the first half at least. 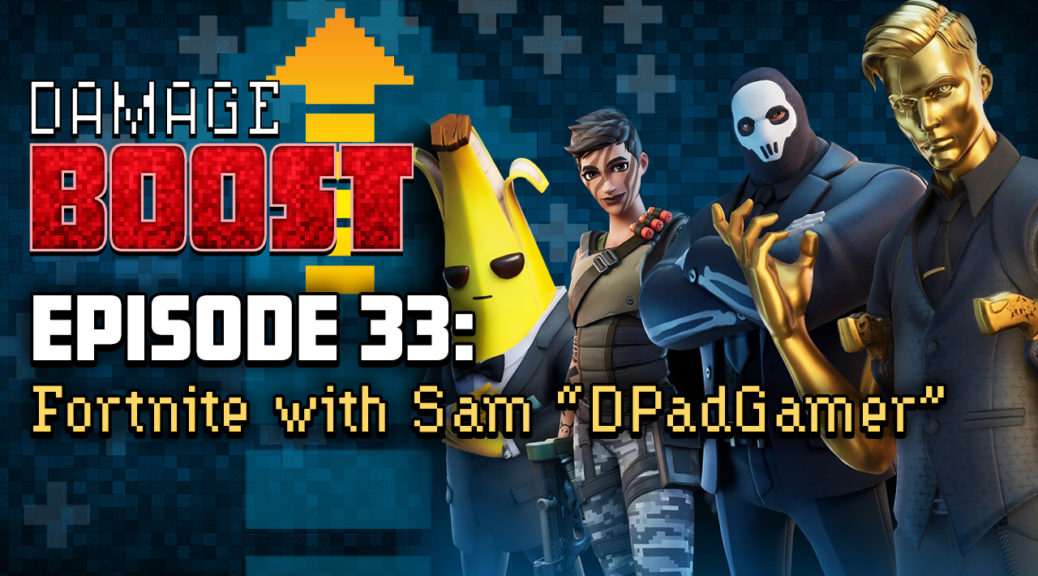 Listen as Brok “squads up” with recurring guest Sam “Dpadgamer” and we thank the bus driver as we jump into the battle royal that is the gaming podcast scene.  Did that opening make me sound cool and hip? no? Fortnite is an interesting story that just kind of exploded on the scene one day. How long is its staying power and will later generations be able to play it? Join us as we cover all that and more!

Special thanks to all the artists Fornite stole its dances from.

END_OF_DOCUMENT_TOKEN_TO_BE_REPLACED 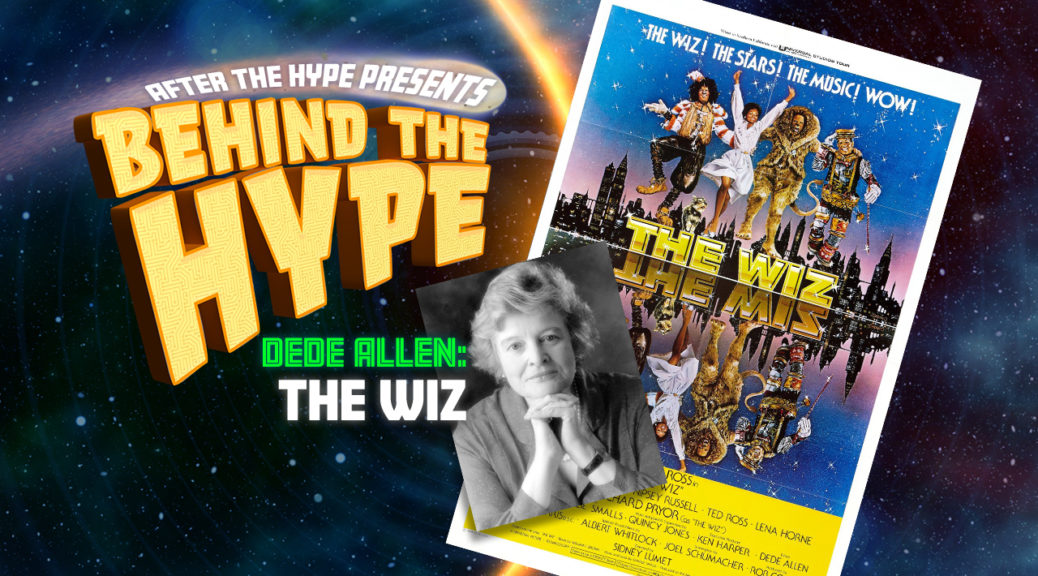 This week in our Dede Allen retrospective we take a sharp left turn from the tense crime dramas of Bonnie and Clyde and Dog Day Afternoon to the leisurely paced stage musical adaptation of The Wiz. It’s quite the shift and the results are…mixed. There’s a lot to like here, from the imaginative sets, to the strong choreography and impressive musical numbers. There’s also a lot that has us scratching our heads like the rough lighting and that unbearably slow dance number in the middle just before meeting the Wiz. Join us as we attempt to unpack what worked and what didn’t for us and enjoy a wholly unique and compelling take on The Wizard of Oz. 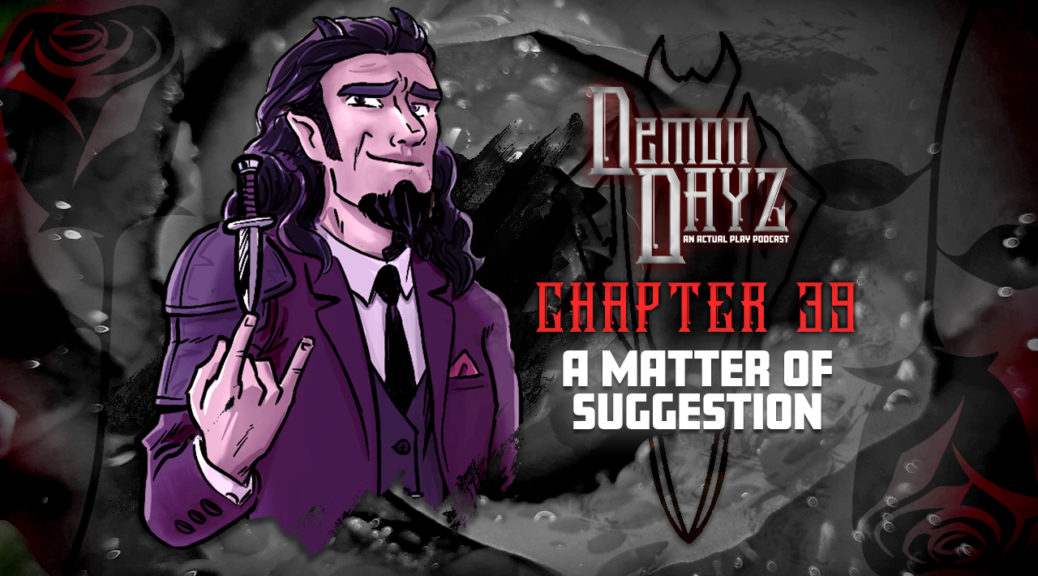 The Sky Ship Phoenix Blade reaches Edgewater and tries to figure out the best place to land to minimize scrutiny. Meanwhile, the party decides to test some loyalties while preparing for a trip into the city. With a lot of pieces in the air, everyone is anxious to get on the move.

END_OF_DOCUMENT_TOKEN_TO_BE_REPLACED 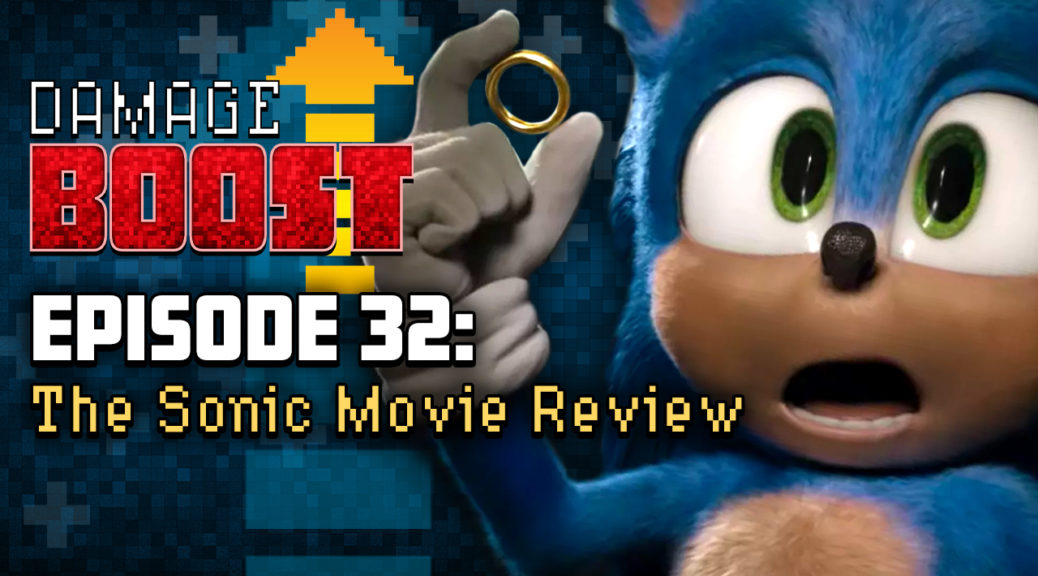 Today we review the Sonic the Hedgehog Movie but like any good After The Hype Podcast we waited for the noise to die down a bit before we reviewed it. Bryan Dressel  (Behind the Hype and Venture Bros Podcast) And Jonathan Hardesty (Demon Dayz) join us to discuss all things Sonic movie and wither or not it made us cry. Spoiler alert it only made Brok cry.

Special Thanks to Cyclops; you are a way better than Wolverine.

END_OF_DOCUMENT_TOKEN_TO_BE_REPLACED 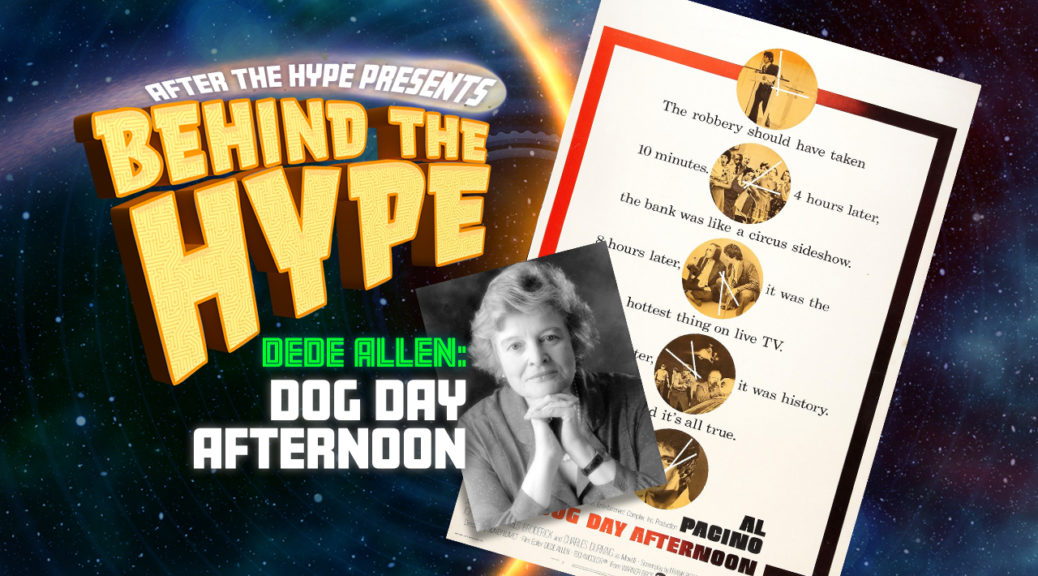