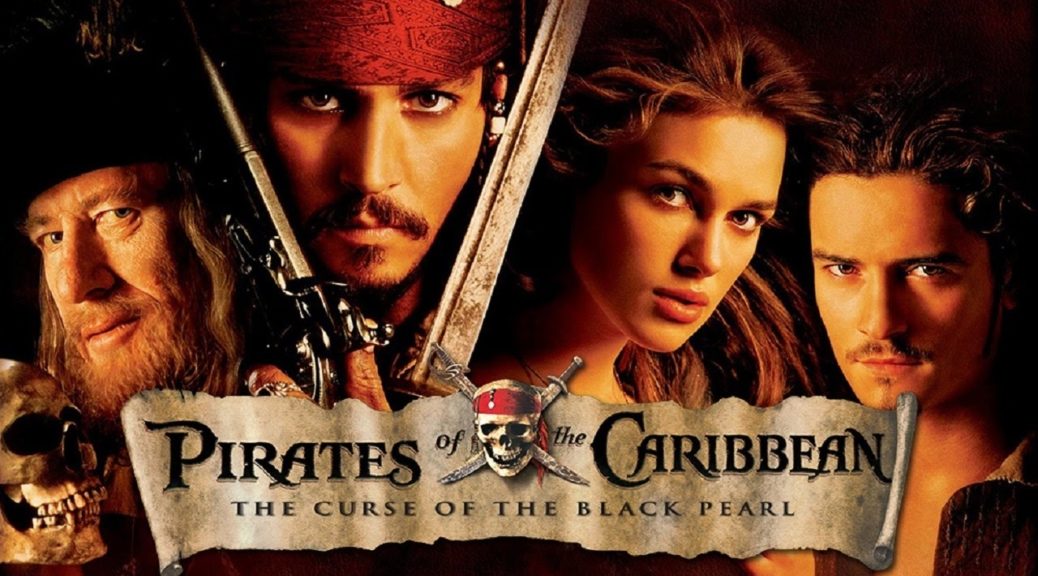 Based off the popular Disney ride, Pirates boasted not only Orlando Bloom sans blonde wig, but a pre-gross Johnny Depp. I watched the trailer obsessively, pouring over shots, wondering what this movie could possibly have in store — after all, I’d been on the ride at Disney World. It wasn’t exactly a thrill-a-minute endeavor. A group of friends that I’d made through Bible Quizzing all made plans to come to my house for the opening weekend that summer. We went to the first screening we could, a giggling gaggle of 13- and 14-year old girls trying desperately to be cool during what was, for most of us, the first outing we’d had unsupervised at a movie theater. What we didn’t realize then is that rather than it being our foray into cool, it was our first dive into fandom. 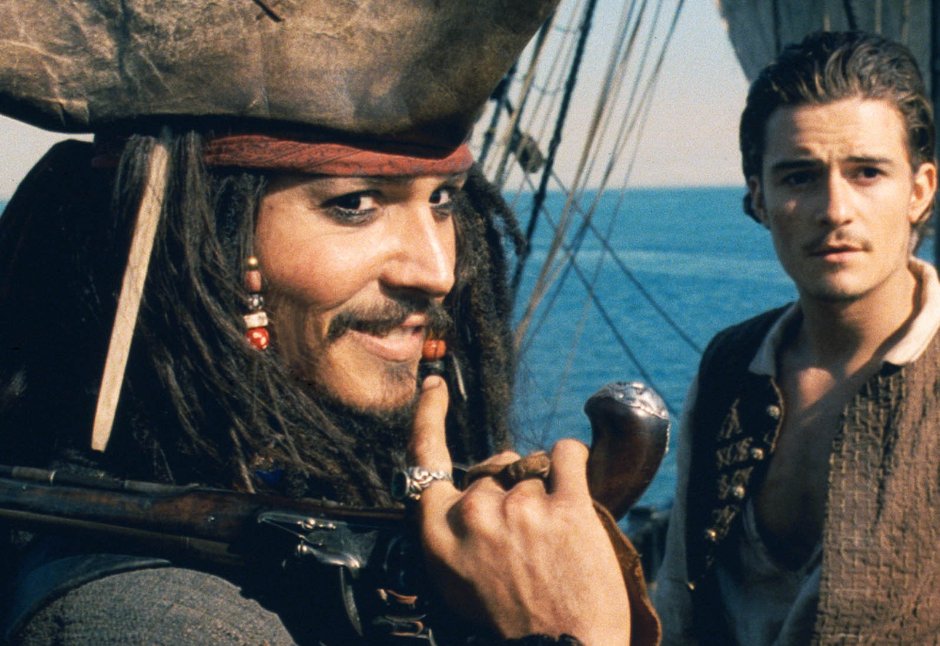 I wound up seeing the movie four times in theaters of the course of the summer, growing more and more enchanted with each viewing. Pirates was like a gateway drug into my film obsession. It led me to some of Johnny Depp’s deep cuts, including Tim Burton’s Ed Wood; it introduced me to Geoffrey Rush and his entire glorious body of work; and, most importantly it now seems, it taught me the value of smart franchise filmmaking. Disney took a theme park ride that had become slightly stale and fashioned it into a summer blockbuster franchise that is, somehow, for better or worse, still going strong. It has provided a model that I admire and often reference in my job working in movie marketing.