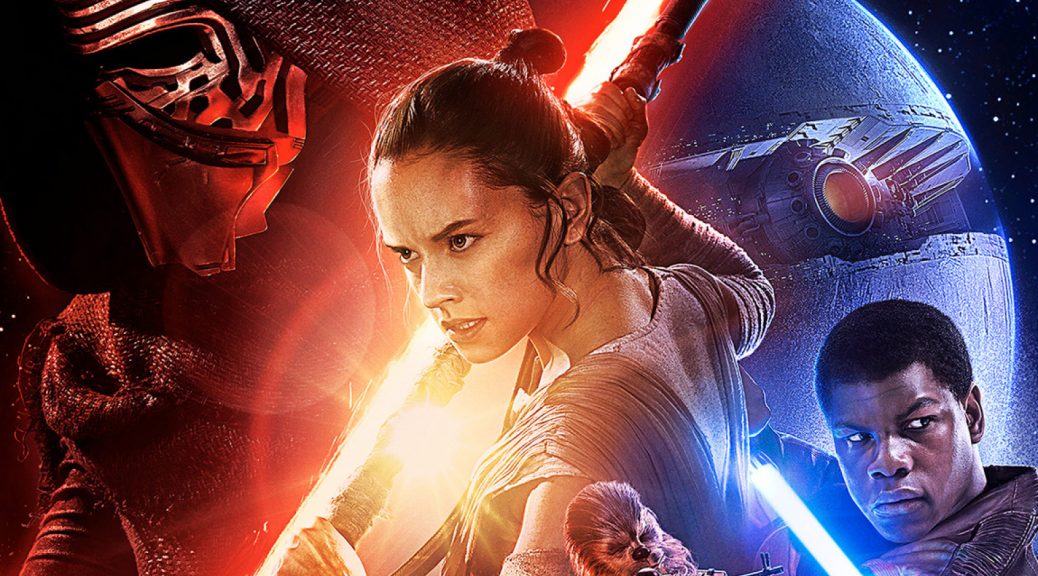 But then there were a few puzzlers in the mix. Who was this new Sith and why did he have extra pieces on his lightsaber? We still don’t have a good answer to that one, and I’m not sure we ever will.

Ultimately, it was a good film once I adjusted my feelings about it feeling like A New Hope. That same month, I saw some kids in the toy store arguing over who Kylo Ren was, so I have faith in the new franchise. Although for my ticket money, I’m looking forward to the stand-alone films!