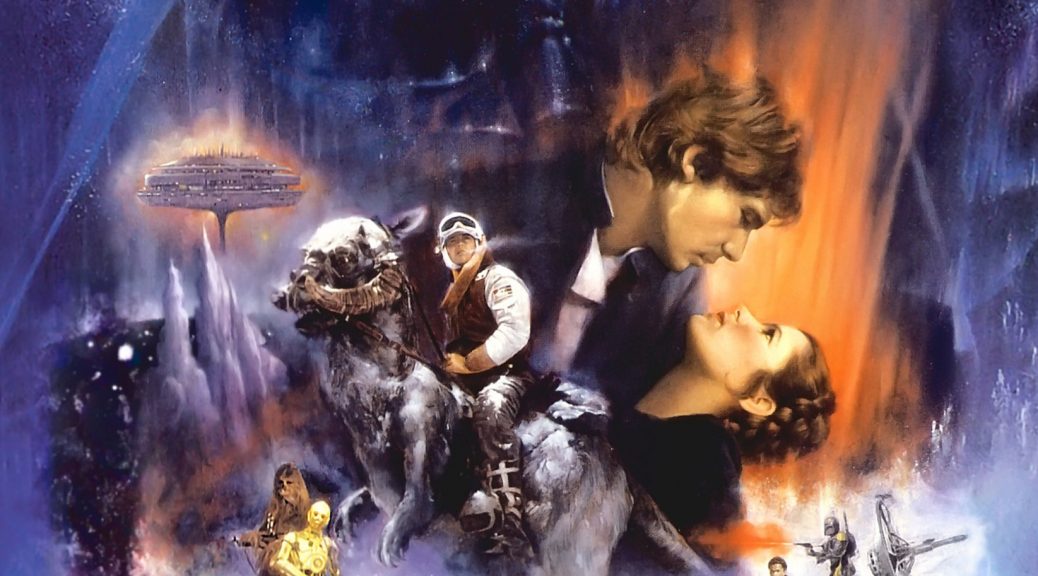 That introduction to Lando straight up slays me, guys. I want the next Star Wars Story spin-off to have a trailer that does this. It would have a very salesman style voice over that goes something like this: