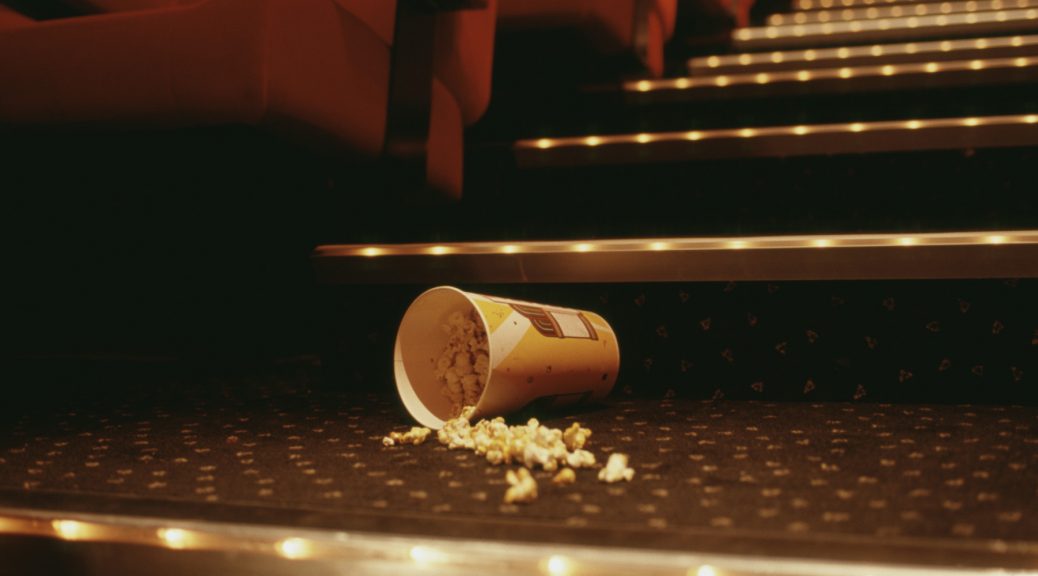 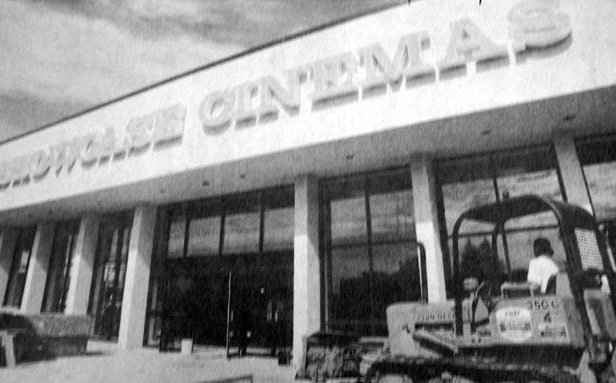 I walked over, as politely as I could, asked them to put away their phones, they did.  I breathed a little easier and got ready for the rest of the movie.  How naive. After all of this the “gentleman” behind me started playing music on his phone.  WHAT THE FUCK IS HAPPENING?   I turned around and ask “Are you playing music?”  He stares, his face aglow in the light of his iPhone, and says “No, and even if I was, you fucking going to do something about it??” I turn back around and think fondly of my time with Forrest Gump.  The sold out crowd of people who wanted to enjoy a movie together and revel in the shared experience of cinema viewed on the big screen.  Then I look at my wife and say, “We are leaving.”

It pains me to say but I fear the death of movie theaters is upon us.  I find it so heartbreaking to see this happening.  I truly believe that every movie is better in a theater.  People use cellphones, talk, come drunk, all sorts of weird things in the middle of movies, it makes me think, screw this, I’ll stream it later.  Why is it like this?  Is it getting worse?  Can we fix it?  Well…

I can’t say for certain when the shift happened.  Some movies were always more rowdy than others, and that stays true to today.  No one expects a quiet audience when they blow up whatever they end up calling the Death Star in Episode 8.  But there is a difference between a fun crowd and dwindling attention spans.  Personally I think attention is the biggest problem.  There are big glaring problems that have led to this and smaller harder to notice ones.  Movies have gone through big changes over the years, most noticeably in the edit.  Pacing of movies is lightning fast these days, in most action films, there is an action sequence about every 15 minutes.  That feels like a lot.  There isn’t a lot of story happening in action sequences, unless you’re The Raid.  The Raid is perfect.

Looking back on older action films, there was less, but it meant more.  The action was earned.  Something Rouge One tried to bring back, to varying degrees of success.  What else could be changing the game?  Internet videos!  (sorry cats)  People spend hours and hours jamming videos down their eye holes because they are easier to digest.  There is nothing inherently wrong with this content, but the way we have consumed it, definitely changed the way we watch other things.  People are now use to a new video or stimulant starting every three to five minutes, even a short 90 minute movie can’t hold their attention.  God help you if you are going for a long nuanced story with symbolism… Looking at you Silence… A two hour and forty five minute movie on theology?  That’s a hard sell at the best of times, but nowadays?  Good luck Marty.

The question now is, if this is how things are, is it getting worse? The short answer, yes.  I’ve been to many theaters all across the country and I can tell you, it’s not just an LA problem.  Now I’m not saying it’s a problem in every theater either.  Cinefamily in LA is known for giving people the hard boot when they disrupt a movie.  AMC do claim if you tell an usher, they will go in and confront the disruptive party, but from experience it does little.   I rarely want to go to movies on Friday or Saturday nights anymore.  I know for a fact, people will be on their phones, loudly talking, and in general being jerks.

It has gotten so bad that early last year AMC tried to cater to this crowd by allowing texting in their theaters.  Which after a huge internet backlash they changed their minds, but, I fear it will come back at some point…  There is a part of me who understands.  You go to movies with your friends, and who wants to sit quietly with their friends?  Your friends are great!  I bet they have something funny to say about what just happened!  Right?  And movies, sure as hell, aren’t getting cheaper.  “I just spent fifty bucks to sit here for an hour and half and not talk to my girlfriend?  Fuck you very much, I’ll do what I want.”  The theater experience can be expensive, and requires you to sit still, be quiet, like good little children.  Not fun… except for everyone else in the theater who wants to WATCH THE EFFING MOVIE!

Is there a way to have our popcorn and eat it too?  I think so.  Home theater systems are better and cheaper than ever.  If you sit close enough to your curved, LED, 4K god machine; you’ll feel like you are right there in the water with Jack wishing Rose would scoot over a bit so we could have a sequel. 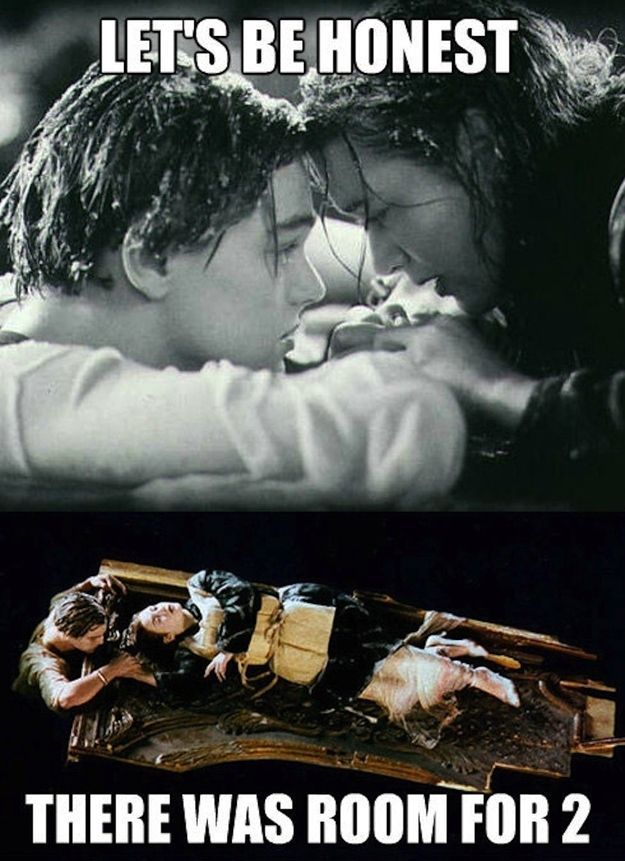 Plus, if you buy Screening Room (assuming it ever gets released) and you are willing to drop around fifty bucks a movie, you can rent brand new movies the day they hit theaters!  Not just the indie ones, we are talking mainstream Hollywood fodder.  No lines, no crowds, no cell phones… unless you have friends over and they suck.  However, if you agree with me, and think that theaters are the best way to see any and all movies, this doesn’t really help.  I don’t know about the rest of you, but I don’t exactly have the money to build my own legit theater.  So off to the theaters we go…  But rest easy, I have found some solutions for us. 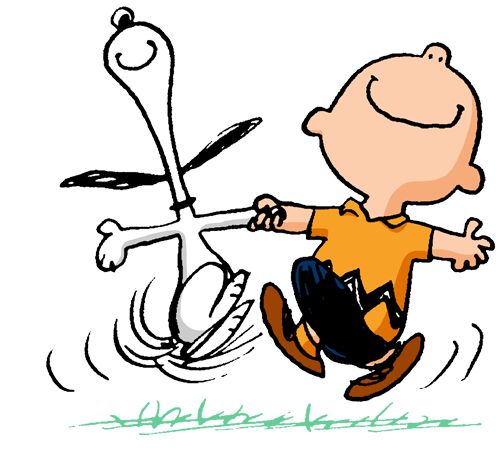 You can try dinner theaters.  You get your movie and in my experience pretty good food, plus some what less frustrating crowds. There are many different types of them to choose from.  If I had to pick one to promote I’d hit up an Alamo Drafthouse if you have one near by.  (Although I’ll give a special shout out to the Hollywood Palms Theater in Naperville, IL)

Next, try independently owned theaters.  These places are usually slightly less crowded and the people there are only interested in seeing the movies.  The other bonus is you usually get a list of movies which are not playing at the big theaters.  The last option is probably the worst, but it works, pay for more expensive theaters.  Does your theater have that “special” auditorium that costs twenty two bucks a seat?

Yeah, no pesky teenagers checking Instagram in there.  The bonuses don’t stop there though.  You usually get better seats, sound system, and picture quality.  Still, the extra cost is no joke, and definitely not worth it with some of the movies released these days.

I started this article wanting to blame theaters for poor management of their patrons.  Then I blamed… well everyone but me.  There is probably something there worth thinking about.  A part of me really wants nothing else but for other people to just sit down, shut up, and enjoy the movies.  Maybe that’s just me turning into a crotchety old man a little premature.  However, if people aren’t having fun they might stop going to movies…  So the other part of me just wants people to keep seeing movies.  If I have to go sit in a different theater, or pay for a more expensive seat, AND the industry continues to thrive?  Yeah, that might be worth it?  Right?

I honestly don’t know yet.  I will say this, if you have made it this far, and you are a big movie talker, or use your phone mid movie, remember your good time is ruining someone else’s.  So think about your favorite thing to do, and how annoying it would be if a big dope like me came in and ruined it every time. 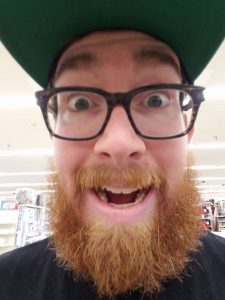 A little common decency goes a long way.  Let’s all go enjoy the movies together!!