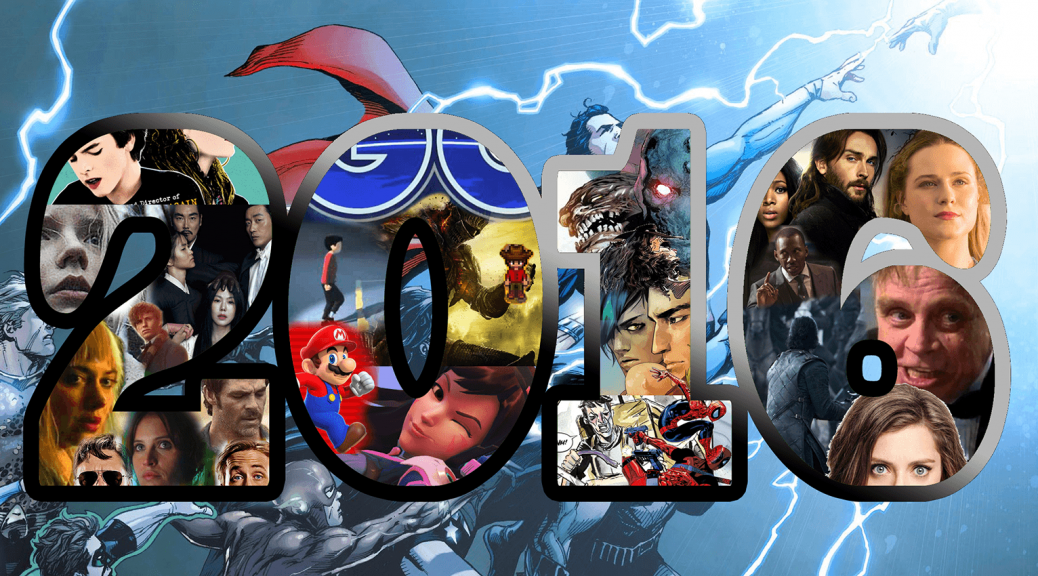 JOINED BY THE CHICKS WHO SCRIPT 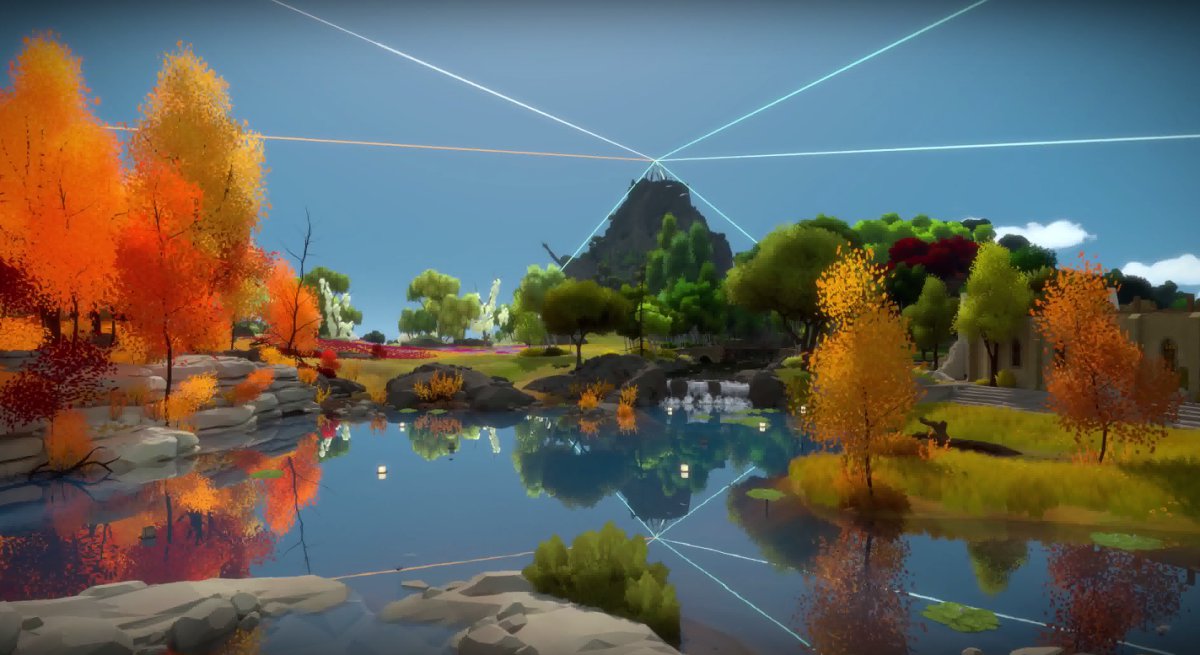