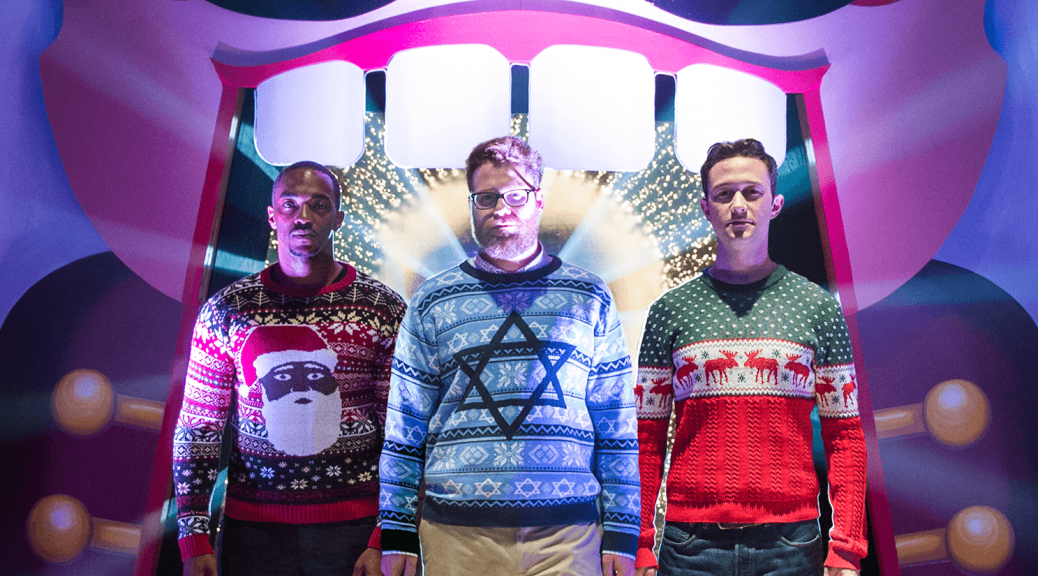 Did you have a good holiday? I bet it wasn’t as crazy as the one that Seth Rogen, Joseph Gordon-Leavitt, and Anthony Mackie experienced in THE NIGHT BEFORE. Bet it didn’t involve a weed-dispensing Michael Shannon, and we’re willing to bet it didn’t involve taking a miniature train through a light tunnel to attend the biggest party of the year. It was that crazy? Oh. Well. Cheers. Special guest Erik Steffens joins us for this wild and crazy episode! 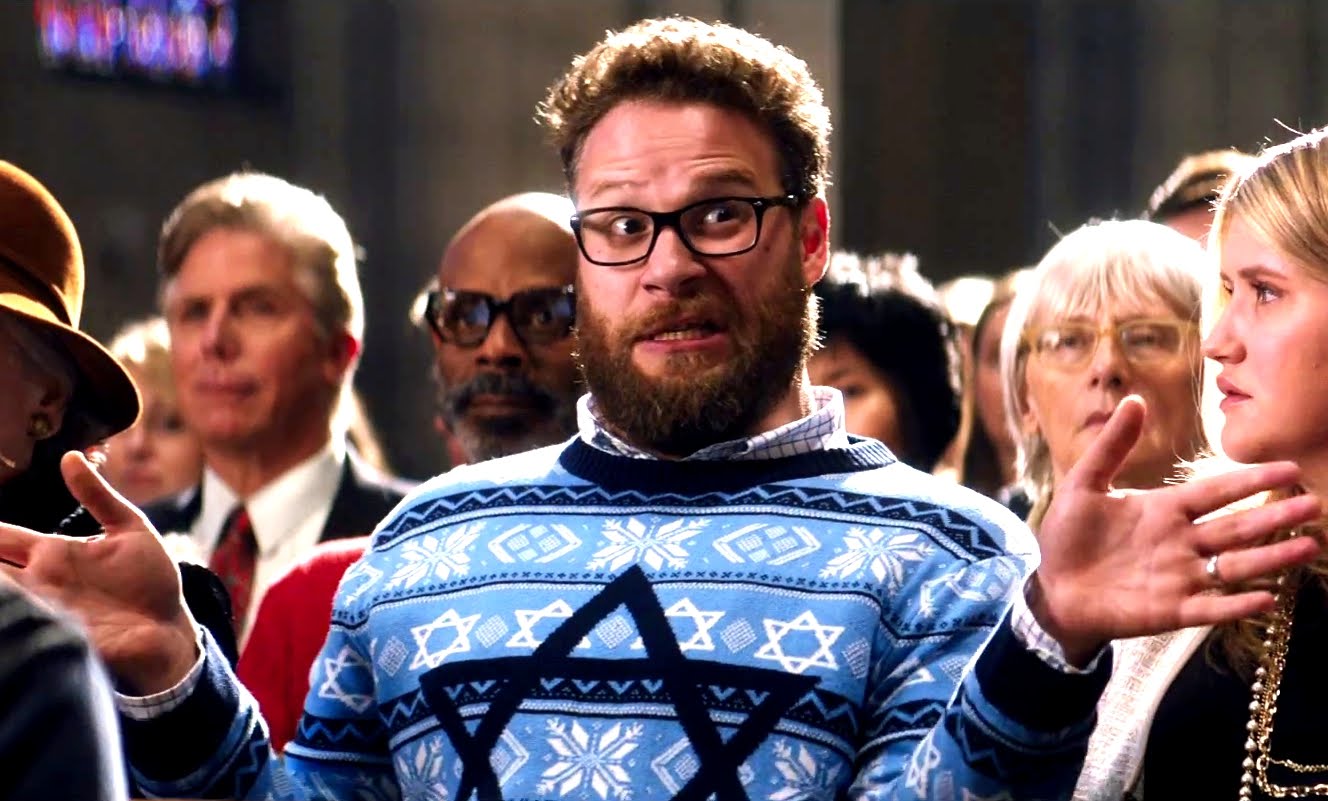 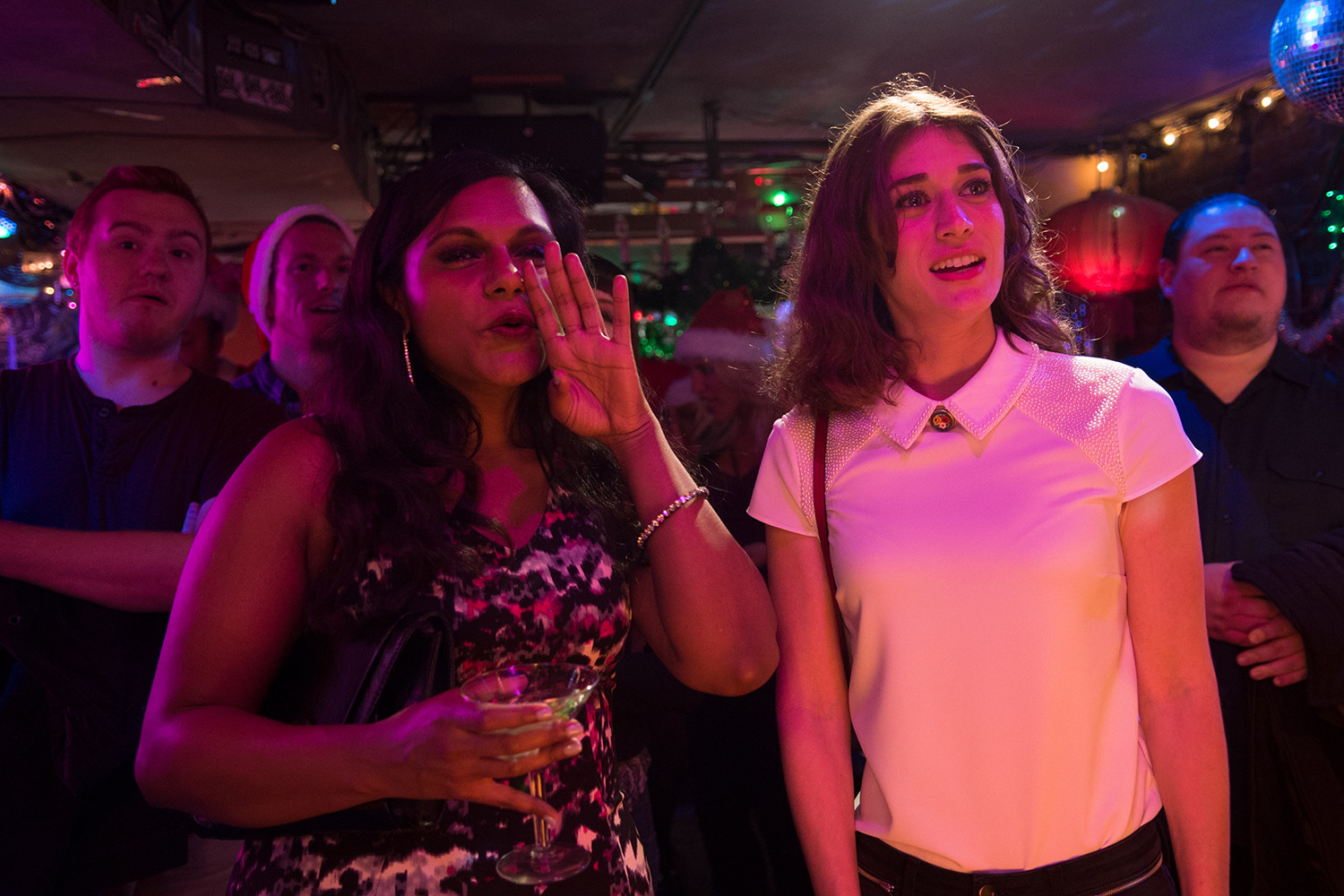 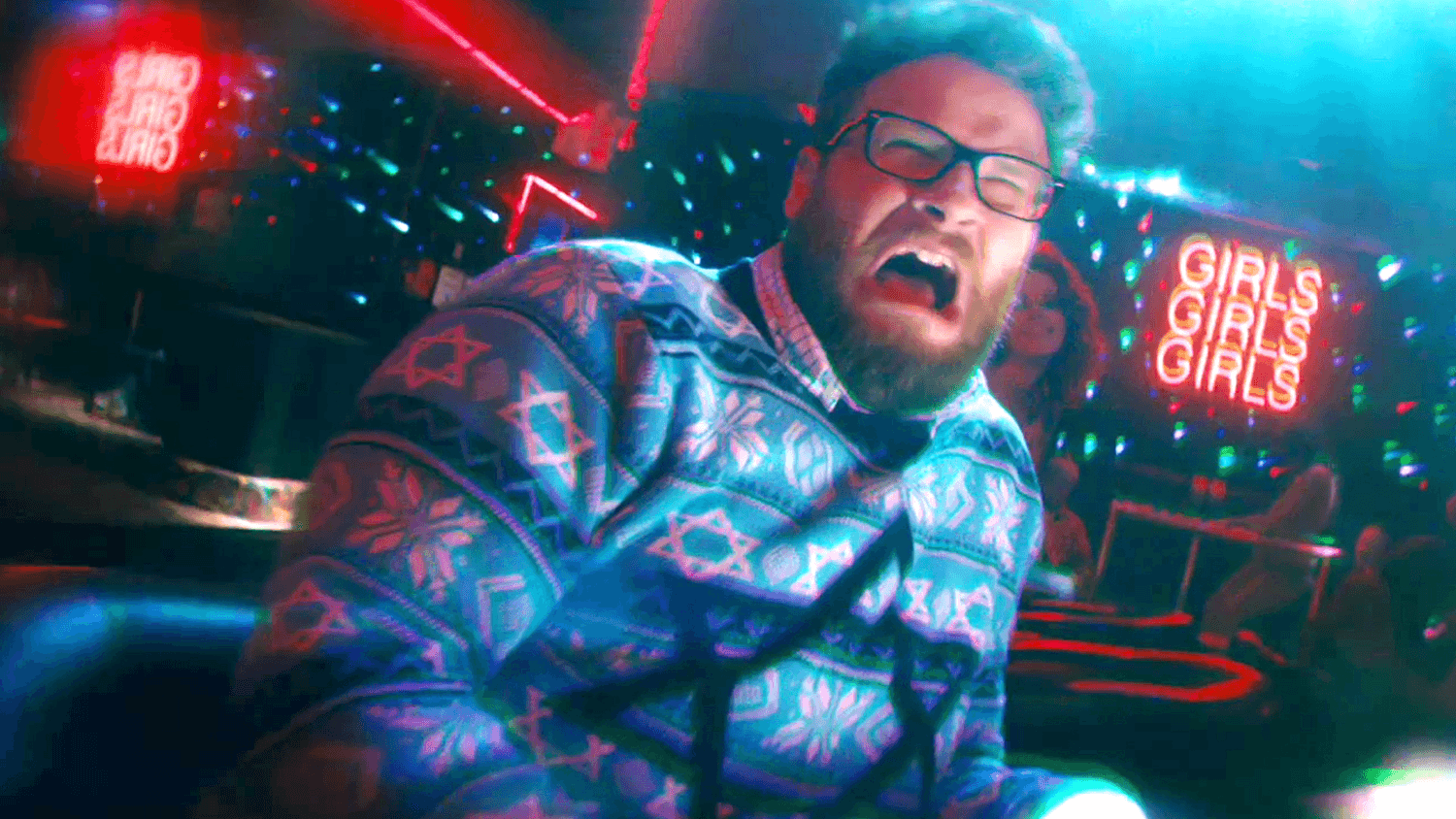