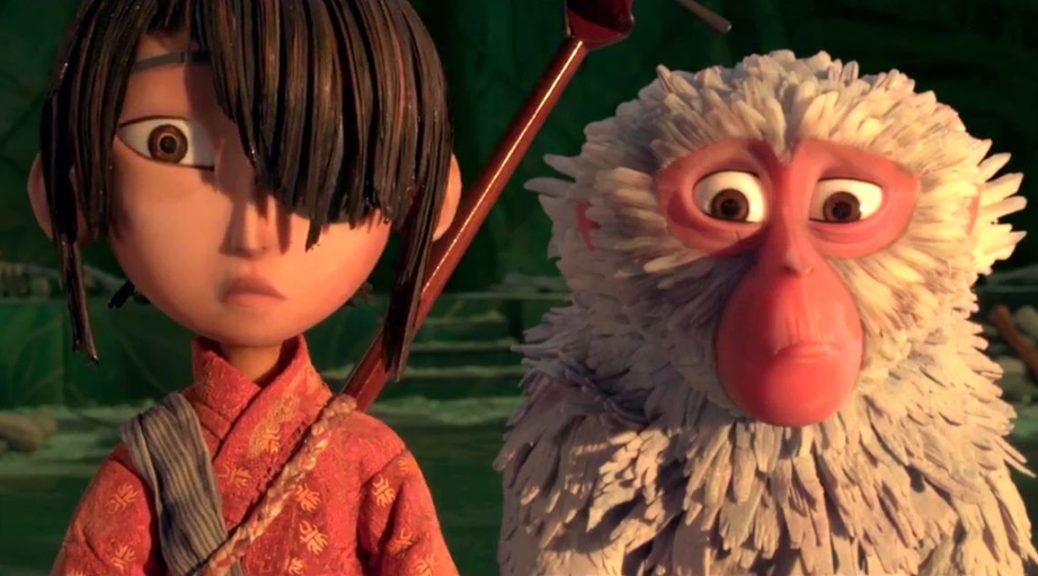 Laika has done it again with their new film KUBO AND THE TWO STRINGS, and we couldn’t wait to talk about it. Friend of the show Mackenzie Peykov joins us to talk about the animated film and delve into why once again no one went out to see this one. 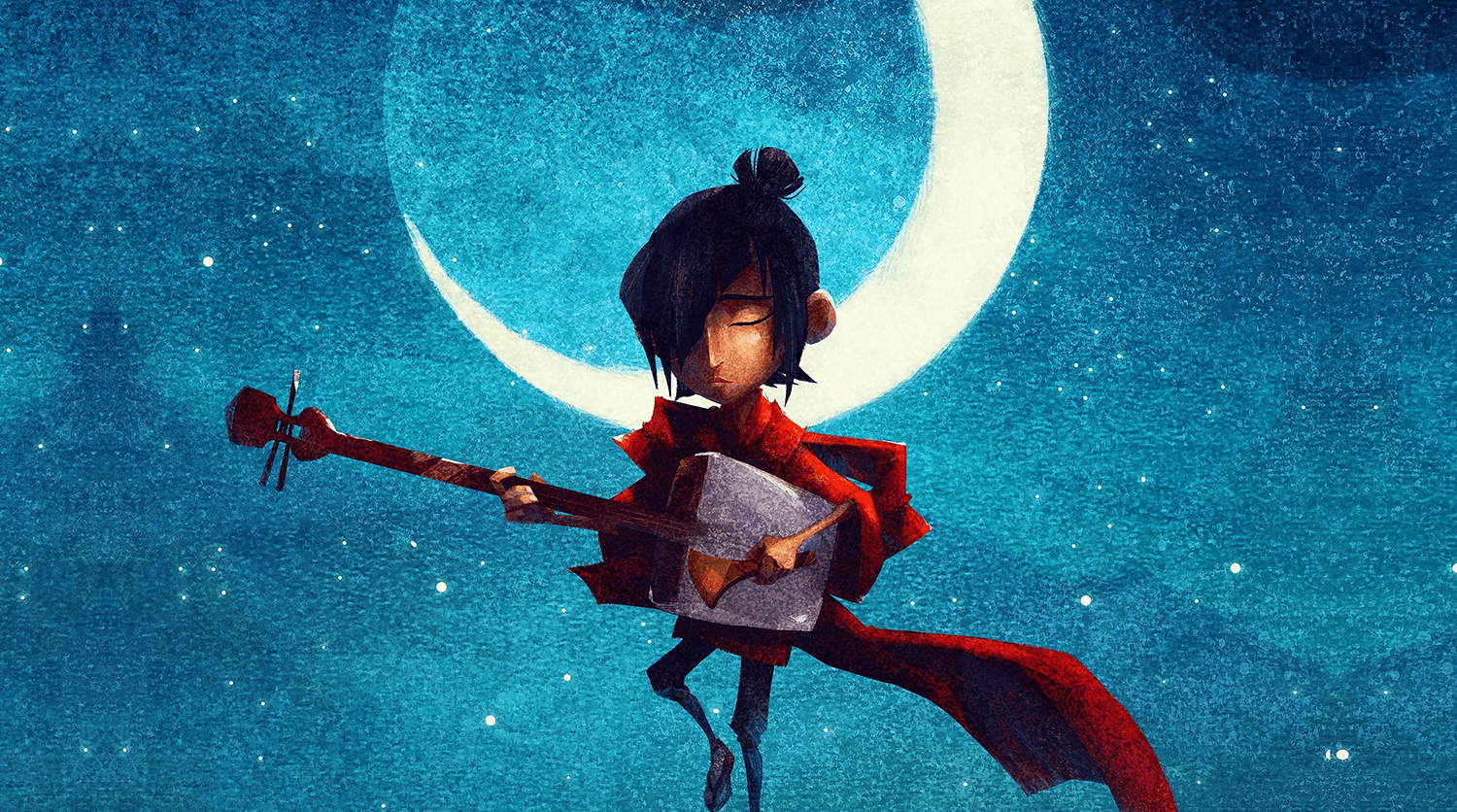 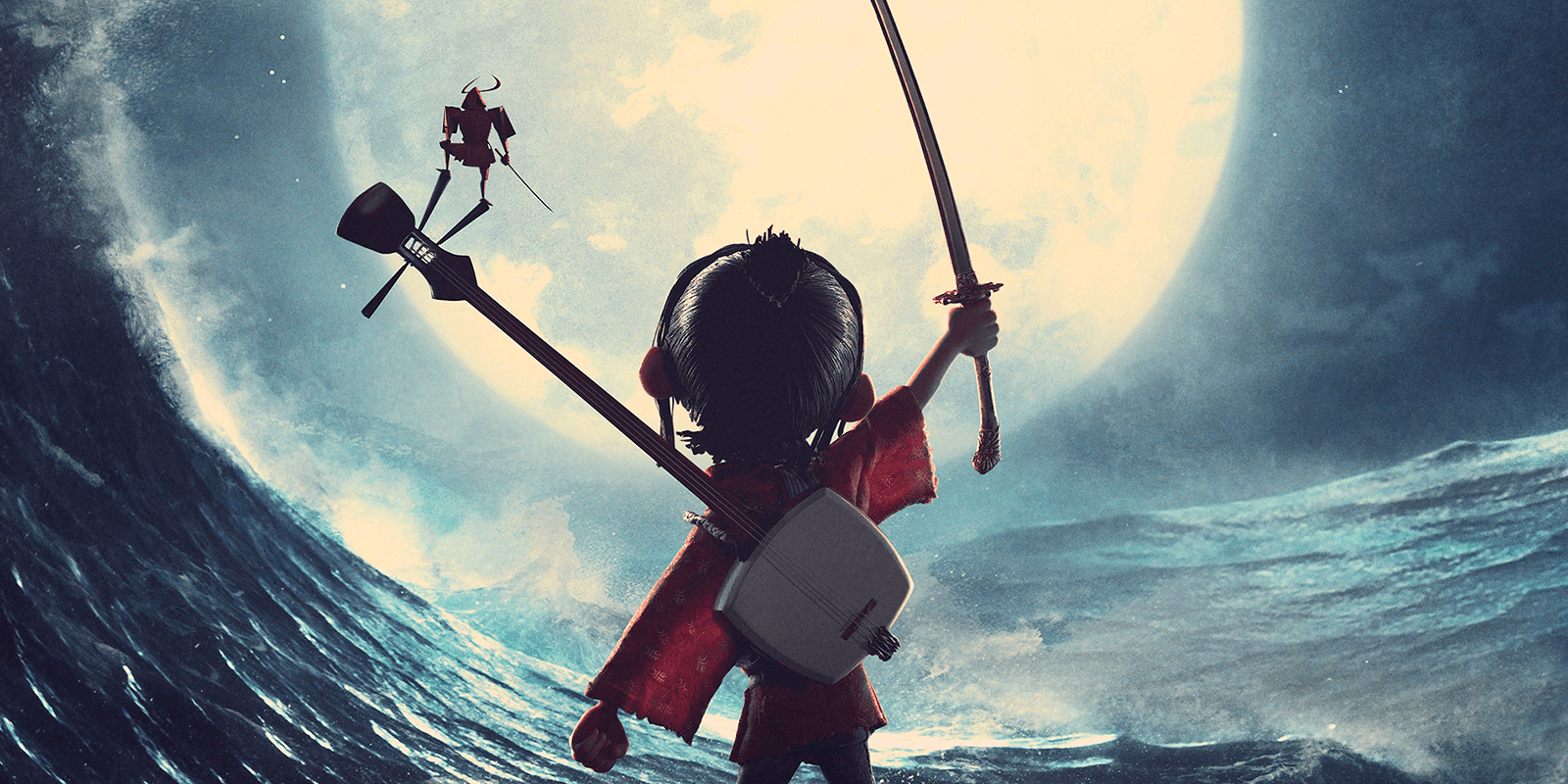