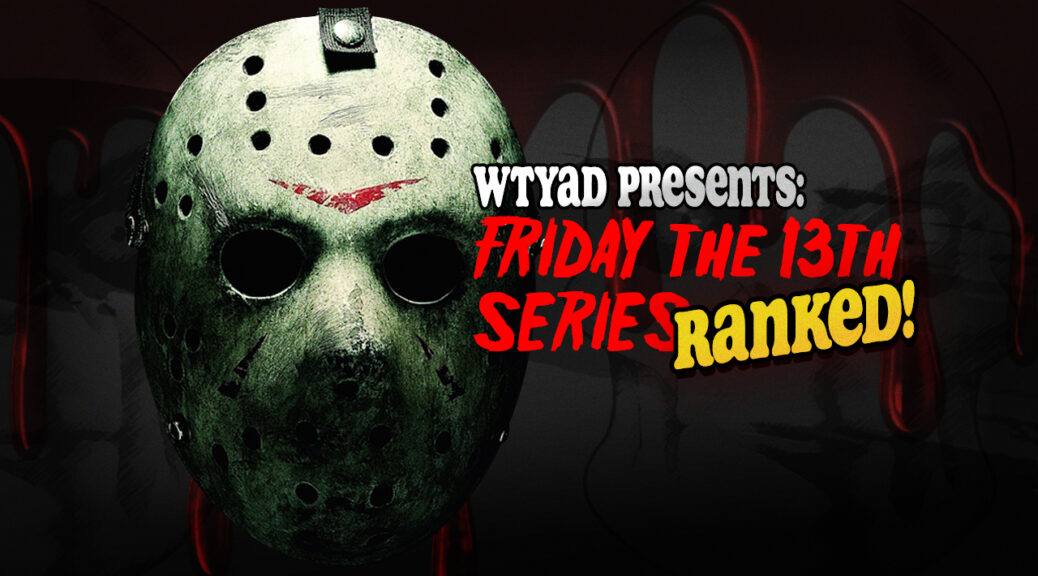 Welcome to You Are Doom is part of the ATH Network of podcasts.

Notes and research by
Jim Funicille 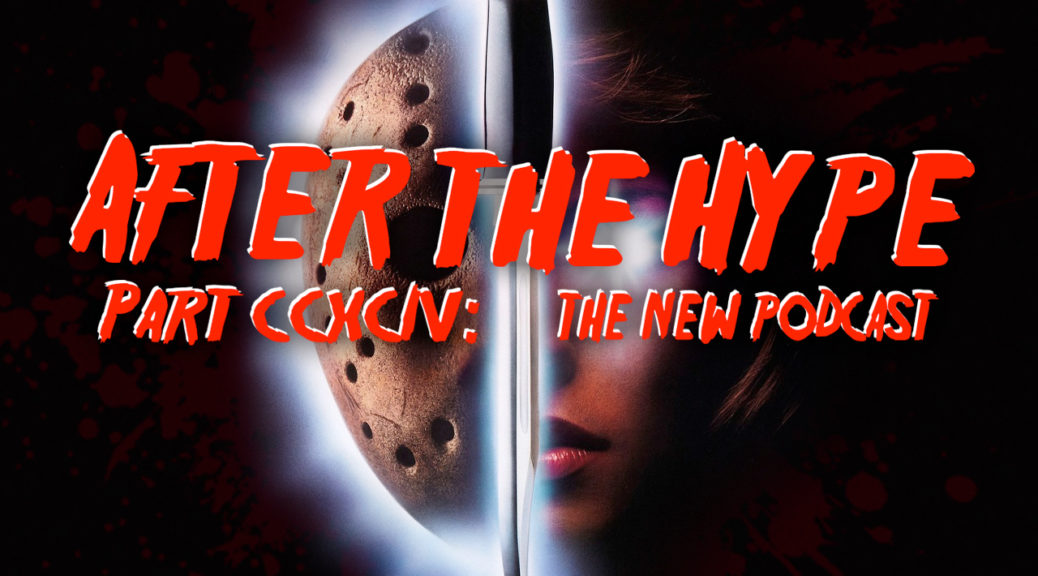 This week in our month of horror Bryan takes us back to Camp Crystal Lake to hang out, go for a swim, and get slammed against a tree while hiding in a sleeping bag. That’s right, we’re talking the super fun Friday the 13th: Part 7: The New Blood and pointing out all the things that make this such a delightful watch. While it may not have the most imaginative kills, its costumes and special effects are on a whole other level.

END_OF_DOCUMENT_TOKEN_TO_BE_REPLACED 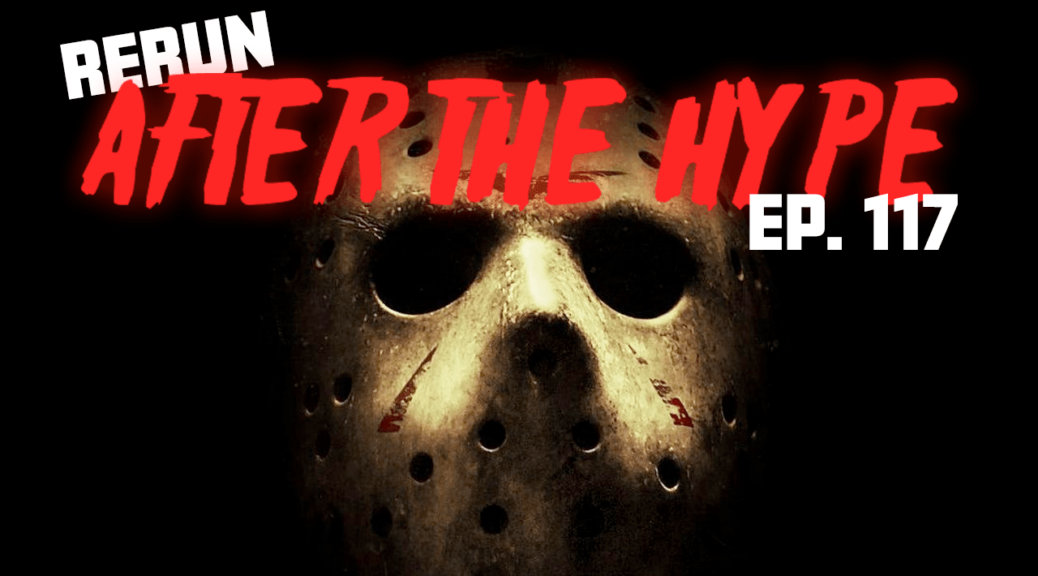 We’re going back in time for our hiatus month for one of Bryan’s favorite battle episodes – the Friday the 13th Battle. Join Bryan, Ryan, Josh, Graham and Tony as they duke it out for Friday the 13th supremacy. It’s a fun episode and a fun walk down memory lane. Join us, won’t you?

END_OF_DOCUMENT_TOKEN_TO_BE_REPLACED 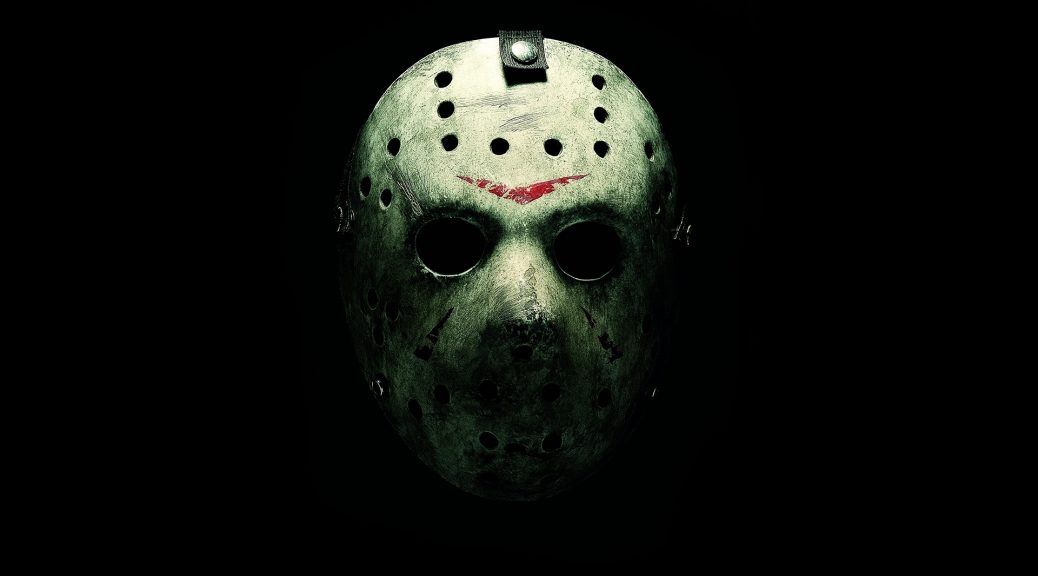