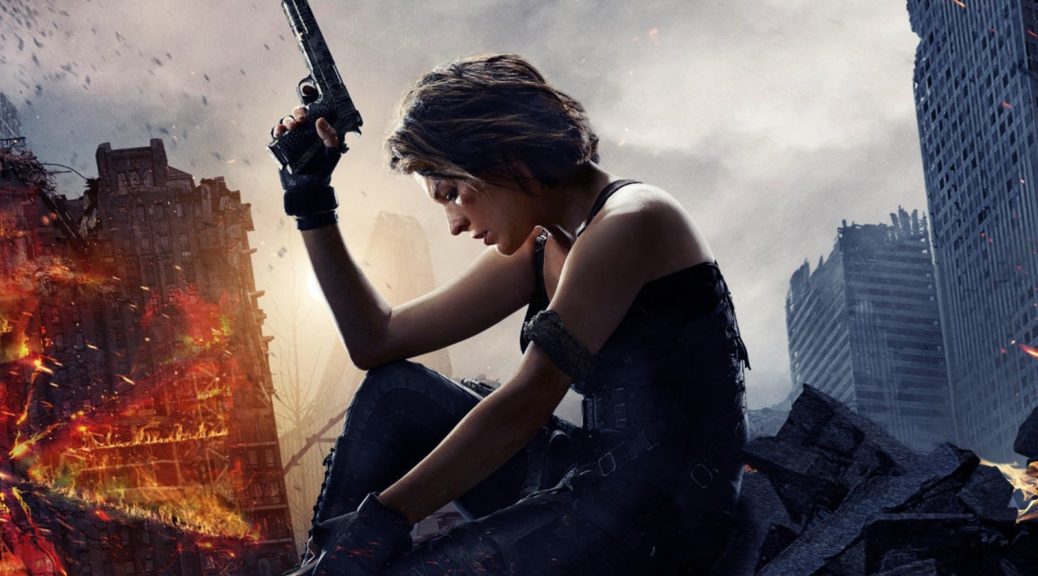 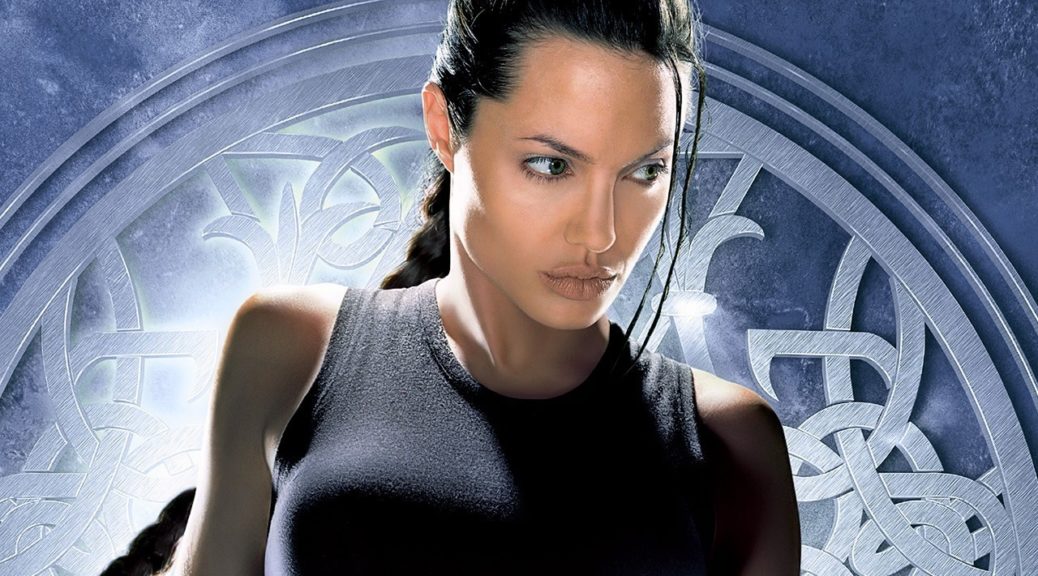 This week we’re talking about both Angelina Jolie Tomb Raider films in celebration of the reboot coming out this weekend. They’re…certainly movies! Special guest Tom Ford joins us in our deep dive into some movies that have not held up well over time. Should be fun!