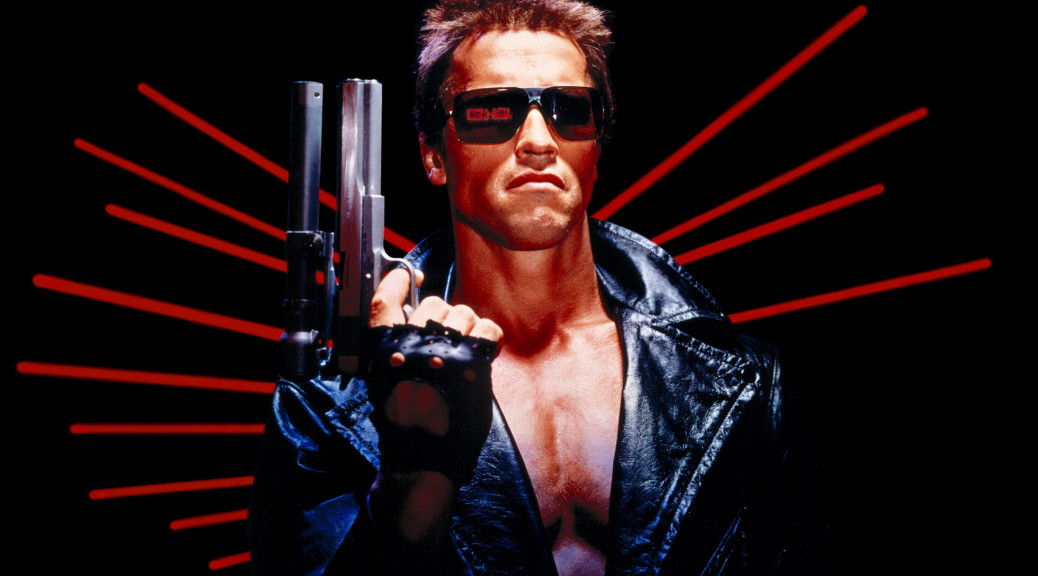 It’s not very often that a film comes along that will launch the career of one of the most financially successful directors of the modern age of cinema. It’s even rarer that it will also make the star of the film a household name, especially with a name that was so difficult to pronounce, he had been told that he would never be a star because of it. But that is exactly what The Terminator did to James Cameron and Arnold Schwarzenegger.

The original idea came from a fever dream James Cameron had in March 1982. Cameron had collapsed onto his bed with a temperature of 102 degrees, and in his sleep he conjured up an image of a chrome skeleton emerging from fire, torn in half and dragging itself across the floor with a kitchen knife. Cameron sketched the image down and one of the first things he thought was how he hadn’t seen anything like that in a movie before. That image then inspired him to start writing a treatment, which was initially just called Terminator. Cameron wanted to appeal to the kids who go to the cinema to see a cool action film, but also the older academics who would think there was some sort of socio-political significance hidden behind all the action: An intelligent Sci-Fi Action film with a stylish slasher-movie edge to it.