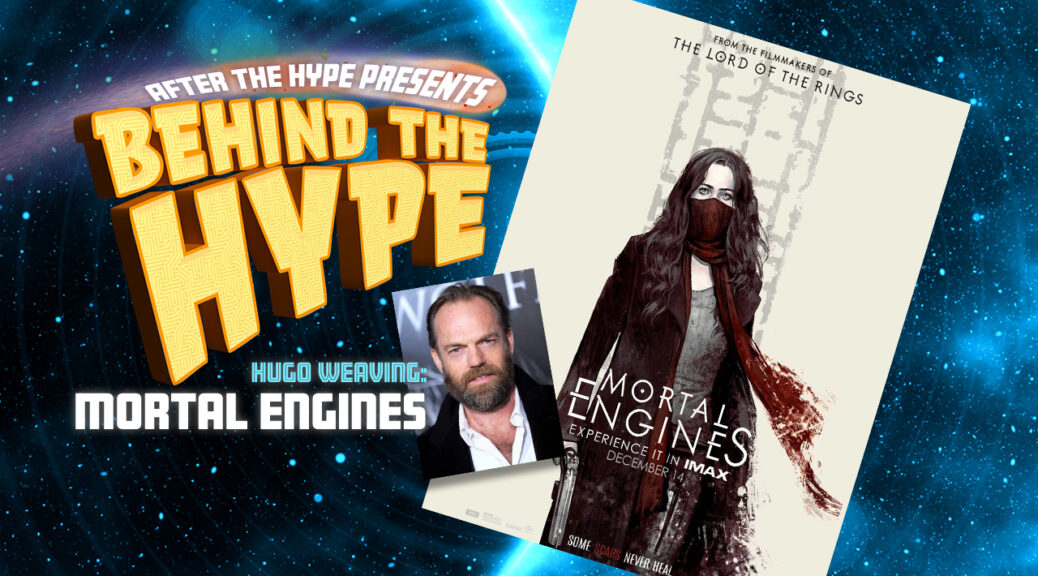 Unfortunately we’ve got a bit of a downgrade this week as we talk about Mortal Engines for our month of Hugo Weaving. There are things to like here, the setting being the chief among them. It’s an interesting world with some equally interesting lore, and it all looks absolutely gorgeous. Where the film loses us is with everything else. The plot is bland and at times nonsensical, and no one is giving much in the way of their performance. Hugo Weaving has almost nothing to work with here with his first draft villain Valentine, and line reads that should play with gravitas just fall flat. The leads have no chemistry, which makes the eventual “falling in love” that’s required of all YA feel like it comes out of left field. We discuss plenty more about it, but you’ll have to listen to find out what we say.