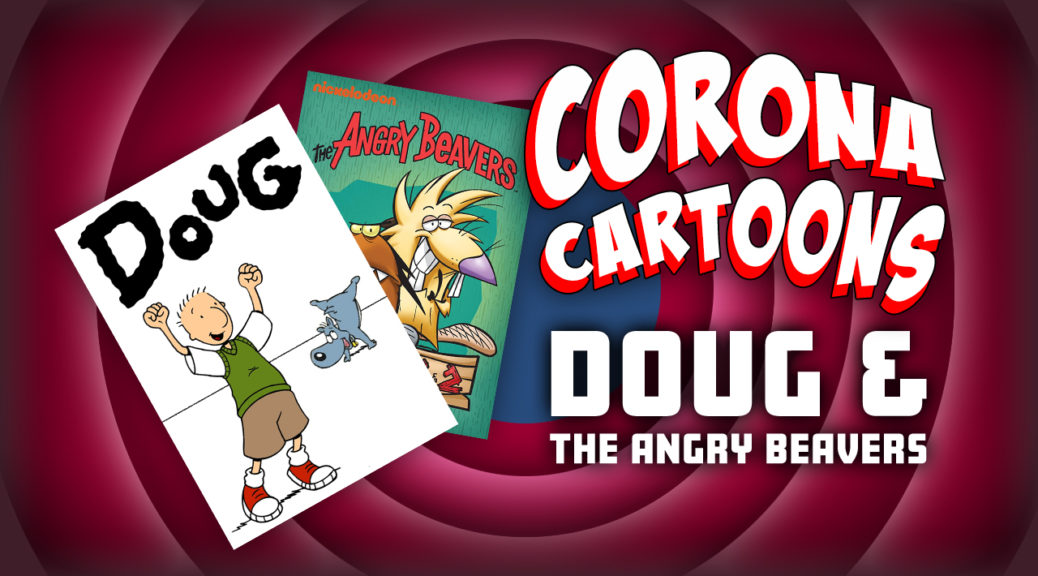 This week on Corona Cartoons Bryan is joined by Jeff Frumess to talk about two very wonderful classics: Doug & The Angry Beavers. It’s kind of wild how old these cartoons are, and yet they somehow feel like they’re only a few years old. If you haven’t seen these shows in awhile, you owe it to yourself to revisit. Enjoy! 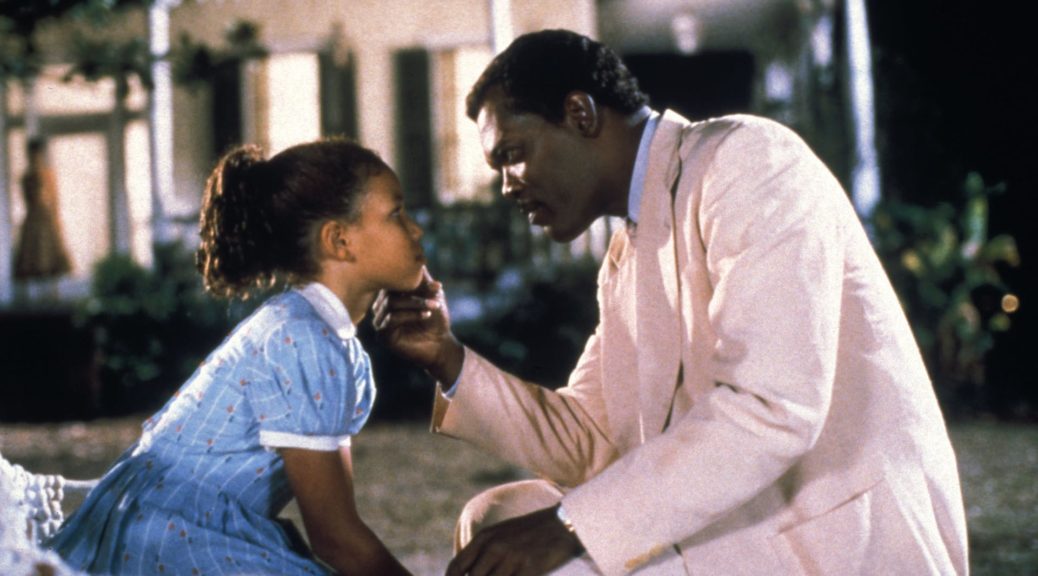