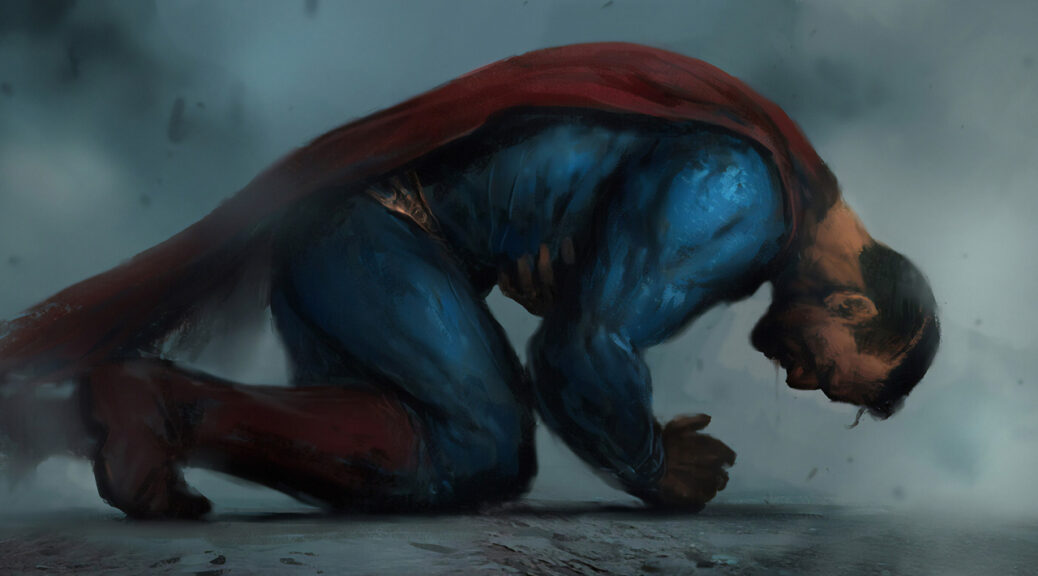 Being a fan can really suck sometimes.  You find something which speaks to you on a level you yourself don’t fully understand, it brings you joy.  You start buying stuff related to it.  You own the movies, the comics, you watch the videos of the games because you don’t have time to play them all.  It becomes part of your identity, loving anything even remotely related to it.  You see more people start loving it, or maybe they already did, and people with money notice.  Now they start pumping serious money into it. The real test begins, do enough people love it for the same reasons you do?  If so, you are in luck, you are going to be getting so much content you won’t be able to keep up, I promise.  If not…well, then you are in a tight spot.  God help you if the general audience doesn’t just “not care” but actively condemns what you love.  Now you can get ready for an onslaught of, you’re wrong, I don’t trust your opinion, and the general assumption that you don’t know what you are talking about.

If you can’t guess what I’m going on about here, it’s comics, or more precisely their movie and TV counterparts.  I unfortunately often seem to find myself on the wrong side of mass fandom.  I think the MCU is over rated with only 1 or 2 great movies, a few pretty good ones, along with a non stop avalanch of bland rinse/repeat CGI cluster fucks.  I love Star Wars, I love the prequels… I think the new movies are mostly terrible, oh you agree? Good!  Well… I hate some of the shows.

Ah, back on my island.

But DC movies… DC movies are my fucking jam! I loved Man of Steel.  I saw BVS four times in theaters, countless times at home.  I watched the four hour Justice League three times in one weekend!  Hell, I own and watch Ryan Renold’s Green Lantern.  I know the popular opinion on these movies, I’m reminded every time I make the mistake of saying I like them to people.  But I like what I like, and I don’t see anything wrong with it.

This is all leading me to the silver haired new leader of DC Films, James Gunn.  Gunn made one of, if not the best, non-Batman DC movie with The Suicide Squad.  Peacemaker was my third favorite show of last year, this guy gets DC and makes damn good stuff with the IP.  Good will aside, I’m pissed Henry Cavil has been let go.  What trickery on WB’s part, having Cavill announce his return last October and then pull the rug from underneath us.  Did Dwayne Johnson convince WB if they announced Henry was back, James would have to keep him?  Who would want that egg on their face?  Well apparently James Gunn is fine with it.  Let’s be clear, I don’t blame Gunn at all.  He was hired to create the best possible connected DC universe stories.  To do so he can’t be handcuffed to what came before.  I get that, and as a comic fan it is common to have a story just die out and totally change with a new writer.  It still stings.  The execs and Johnson owe Henry a huge apology, I really don’t think this is what Johnson meant by “The hierarchy of power will change.”

I wish Shazam, The Flash, Blue Beetle, and Aquaman the best of luck.  With the current announcements we have basically been told they don’t matter.  They could be the biggest movies of the century, but no sequels are coming, this is it, the end of the DCEU.  Many people in my sphere, fans / not fans alike, have told me, they don’t watch shows without a guaranteed sequel.  They don’t like getting invested in a dead property.  For some death couldn’t come fast enough, for others like myself, it’s a tough pill to swallow.  Seeing all the work put into these films by hundreds of people will likely fall flat profits wise.  Quality be damned.

I will say, to all people begging for a reboot, to axe all things Snyder, a desire to punt the whole mess into space, you NEED to show up for what comes next.  You won, you got what you wanted, and it’s even coming from the best (imo) MCU director!  Please don’t continue the choir of “DC SUCKS”, go see the movies, give them a fair shot.  Remember this stuff is like ice cream, we love it, but different flavors.  And the scoops are coming.