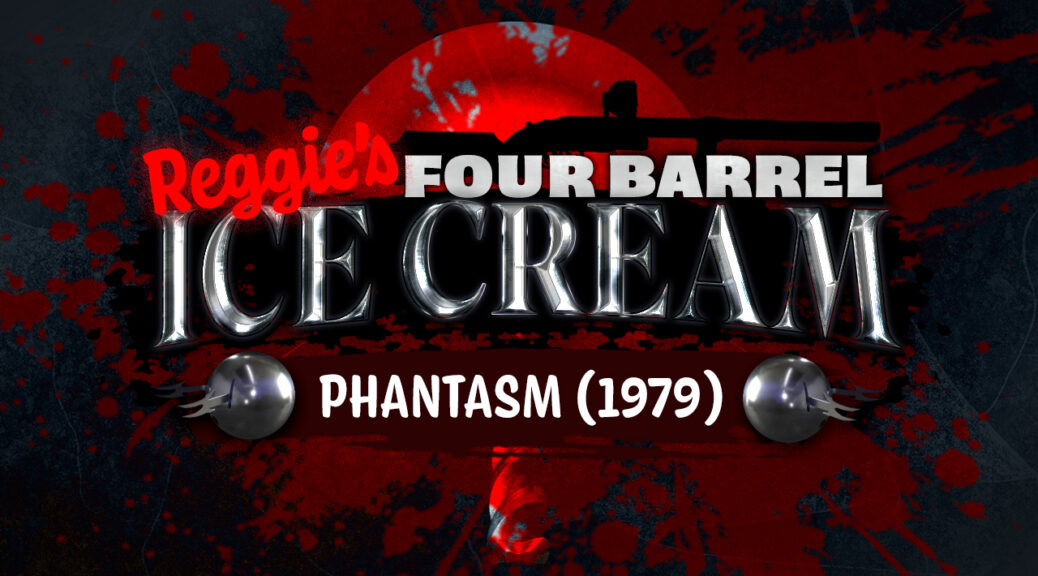 Binge Buddies is back with a new series called “Reggie’s Four Barrel Ice Cream,” which breaks down all the Phantasm films in all their zany glory. To kick things off Bryan Dressel, Matt “Zombie Dog Football” Dykes, and Joel “Handball” DeWitte sit down to talk about the first film in the series: 1979’s “Phantasm.”