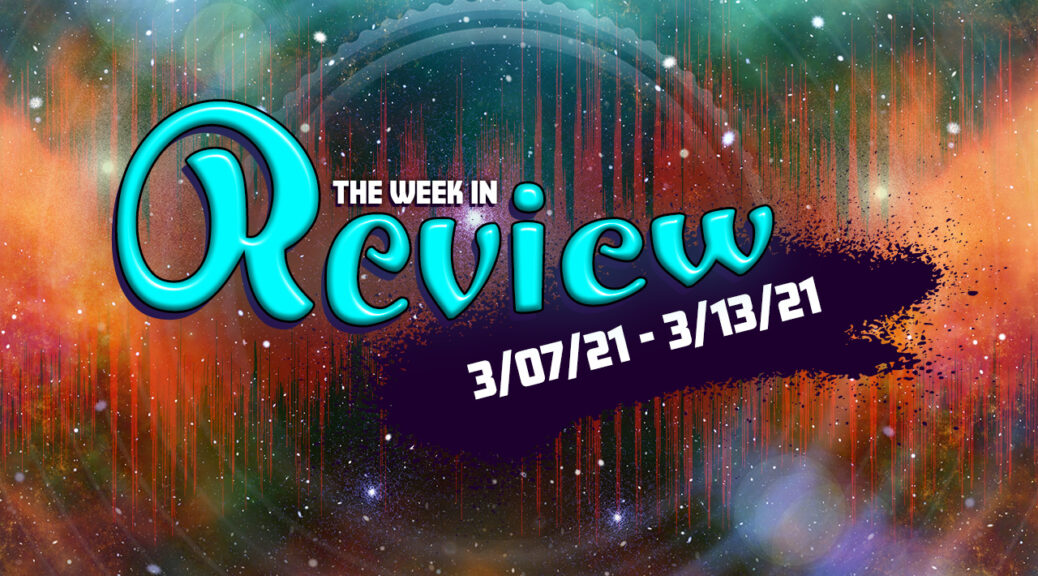 Hey guys! Hope your week has been excellent. If you haven’t had a chance to check out our podcast lineup this week, I highly recommend you do so. We’re getting close to the end of the Resident Evil rewatch over on the Binge Buddies feed, and we’ve just started up the Showa Era Godzilla films over at Behind the Hype.

Welcome to another exciting episode of Binge Buddies, with co-hosts Bryan Dressel, Joel “Leon S. Kennedy” DeWitte, and Matt “Zombie Dog” Dykes. Our heroes have reached the second movie in what they’ve coined the “Umbrella” trilogy, as part of their “Alice in Zombieland” series. The movie this week? Resident Evil: Retribution. It’s the cinematic equivalent of eating a sandwich made of bananas “about to go” between two slices of french toast. Enjoy!

RERUN OF EP. 53: Being a Dungeon Master With Mike and Jon

Roll for initiative because Brok is gone and Jon from the ATH Network and Demon Dayz has taken over. In his infinite Dungeon Mastery wisdom, he has decided to showcase the episode he was on with Mike from the Funnie Paper Podcast where they talk about – you’re not going to believe this – BEING A DUNGEON MASTER. Hell yeah. Now how do you turn this podcast thingy on?

Godzilla is such a pop culture icon that we thought it would be a great idea to dive into some of his more iconic outings this month on Behind the Hype, starting with the third film in the series: King Kong vs. Godzilla. Apart from one problem spot, the film is quite a delight and features everything fun you would expect from a showdown of two pop culture titans.