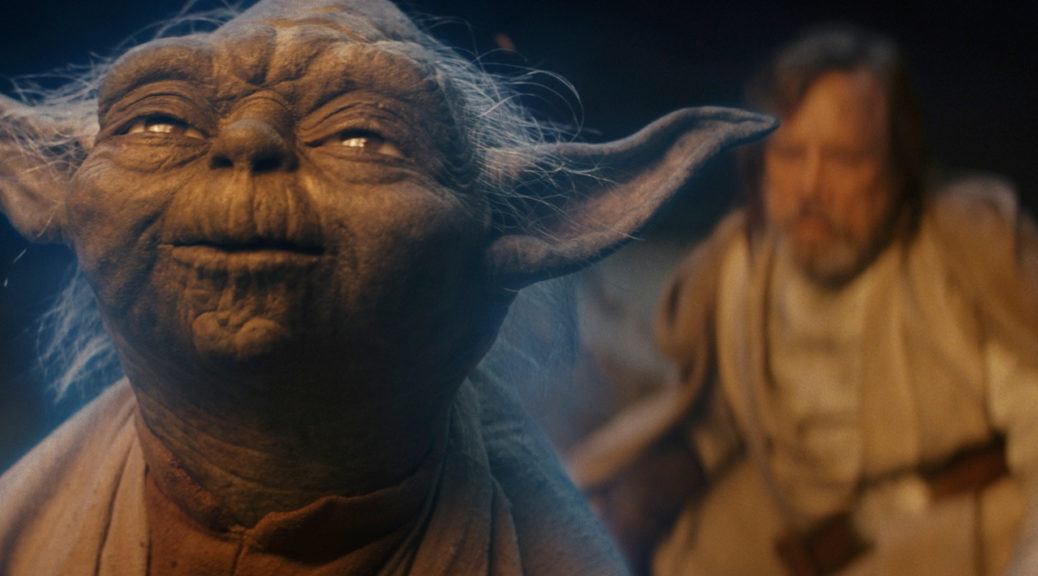 The first major petition to remake a film was for Star Wars: The Last Jedi. There were the usual racist and misogynistic comments about the film, which unfortunately, a very vocal minority keep pushing in various fandoms including Star Wars. One of the main complaints was regarding the character of Luke Skywalker, and how he wasn’t the same as he was at the end of Return of the Jedi. Well, no shit- thirty years have passed! If you’re fortunate enough (or unfortunate enough depending on your perspective), to have lived a life that has exceeded thirty years, just take a moment and think back to how different you were as a person all those thirty years ago. Hell- just think about how different you were ten or even five years ago. People grow and change; it’s normal, and showing that change in the characters is what the people in the film industry call ‘character development’.

Let’s look at another film where a major character changed significantly between sequels. At the end of the first film, the character in question had grown and toughened throughout the film. But in the sequel they had turned cold, distant, mentally disturbed and almost became a murderer. I’m talking about Sarah Connor in Terminator 2. Completely different character in the second to the first film, and yet the film is lauded for being one of the greatest sequels of all time. One of the key reasons was because of the character development of Sarah Connor. Released today, I’m certain there would be petitions about how the film needs to be remade because that is not the same Sarah Connor as was in the first film, or some garbage about it being SJW crap because there’s a strong tough female character.

I think the major issue is that it is now far too easy for anyone to create a petition and unfortunately, it seems like the most negative ones get the most traction. The people who feel the same way as the kinds of people who create them in the first place are quite a vocal group. Petitions used to be used to better our lives- I’ve signed petitions in the past to prevent the government selling off greenbelt land to developers; to try and stop them from selling off the NHS and various others of a similar goal. Every time I see that a new petition has gone up to remake a film because people weren’t happy with how it turned out, it really annoys me.

Petitions are like protests; tools that- when used correctly – can change things for the better. However when misused, they can negatively affect the good work that they do.

I hope that this time of people signing petitions to get a film or TV series remade comes to an abrupt end. But, given recent trends and various media outlets running stories about how so many people have signed a petition to remake the final season of Game of Thrones– I can’t really see it passing any time soon.

A final little message to anyone considering creating a petition to have any sort of film or TV series remade because you aren’t happy with how it turned out: Do yourself a huge favor and go outside. Get some fresh air, some sunlight, experience life and realize that there are much more important things to start a petition about in the world.