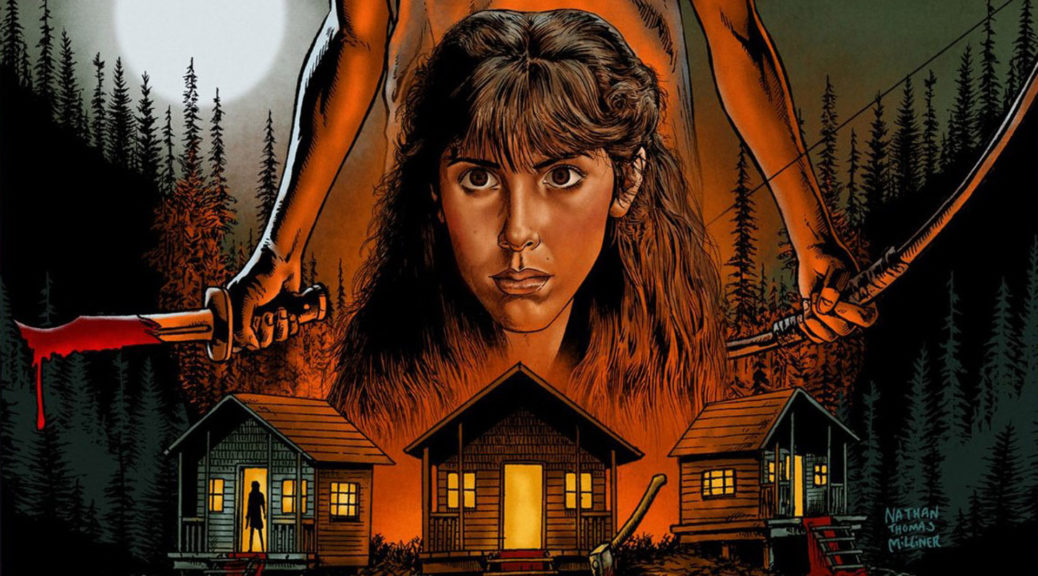 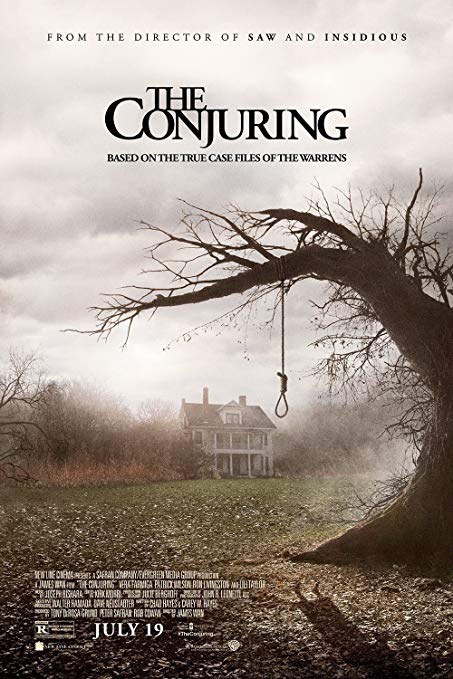 I can’t remember the exact date I saw the movie, but I do remember that I went by myself. So quick recap, eight-year-old girl afraid of Signs grows up and moves to a new country, decides watching scary movies by herself is the way to live. Yep! I sat down in the theater, stood for the national anthem (military base thing), and buckled in for the movie.

Shortly after The Conjuring, on recommendation from a coworker, I watched Sleepaway Camp. This is by far one of the best cult B-horror films. At this point I knew there was a whole world of movies I needed to open myself up to. Don’t get me wrong, I still had issues sleeping after some of these movies, but there was something about the fun of the stress I was putting myself under. It’s like skydiving: There’s this fear that your parachute is going to malfunction, but the adrenalin of that free fall is what you were looking for. 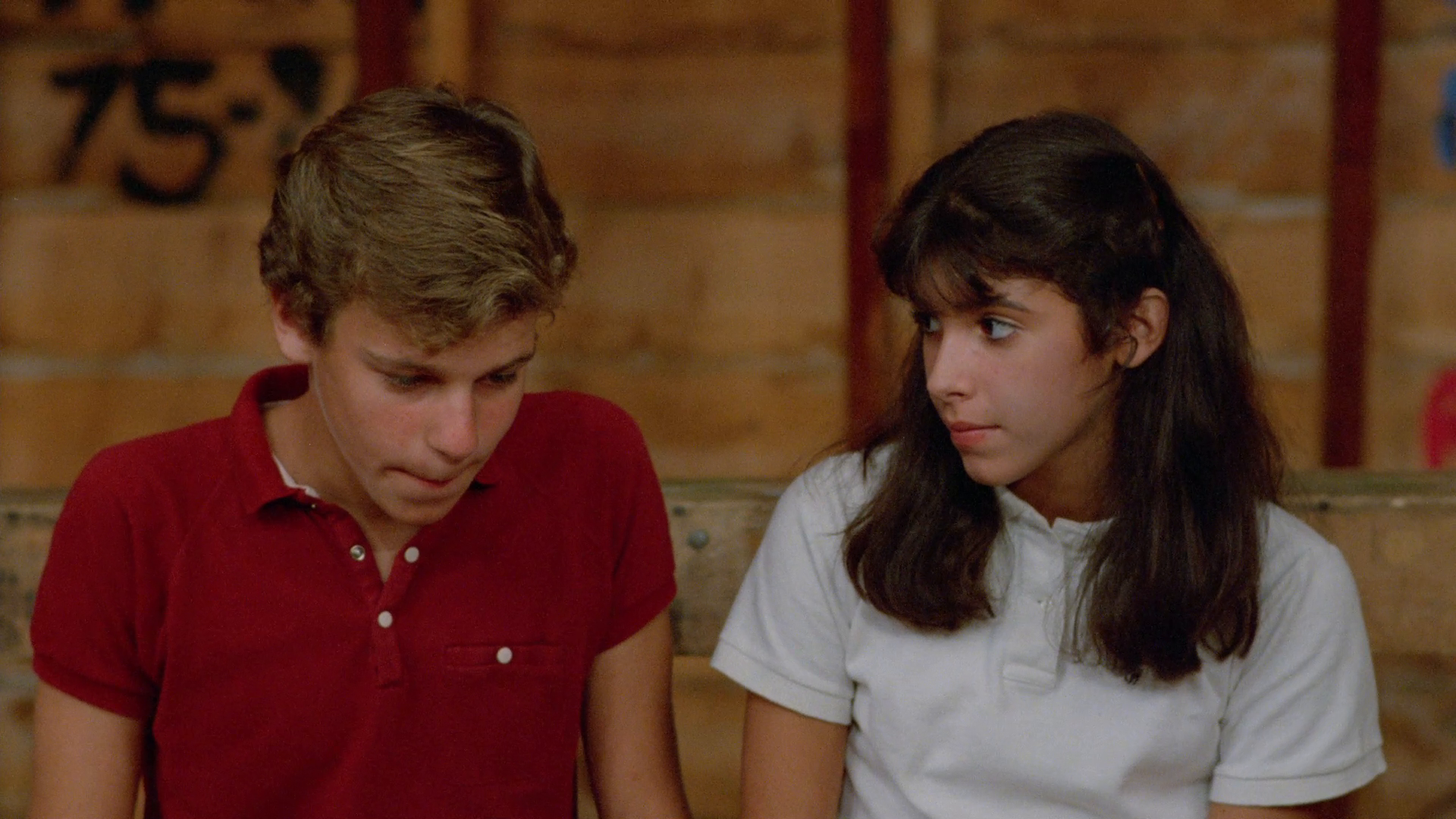 It’s not just the fear and stress that attract me, though. There’s something about these fictional worlds that I want to be a part of. I plan out how I would react to ghosts and demons like people plan for the zombie apocalypse. With The Conjuring universe, since demons something that I truly believe can exist, I plan out my escape from them. If it’s something with a Ouija board, I plan out how I will never, ever participate or be in the same room as one of those. That stuff is not safe and if I’m ever participating, call a priest because I’m probably possessed. I put myself into these movies and make fun of the characters when they make stupid decisions because obviously I know what to do when the demons come out to play.

For those of you that still aren’t digging the horror genre, that’s cool. I’ll battle the demons and ghosts for you. But, if you’ve stayed away from horror because of a scary movie from childhood, I’d recommend testing the waters again. I did, and now I have countless plans for battling the paranormal and an addiction to last a lifetime.