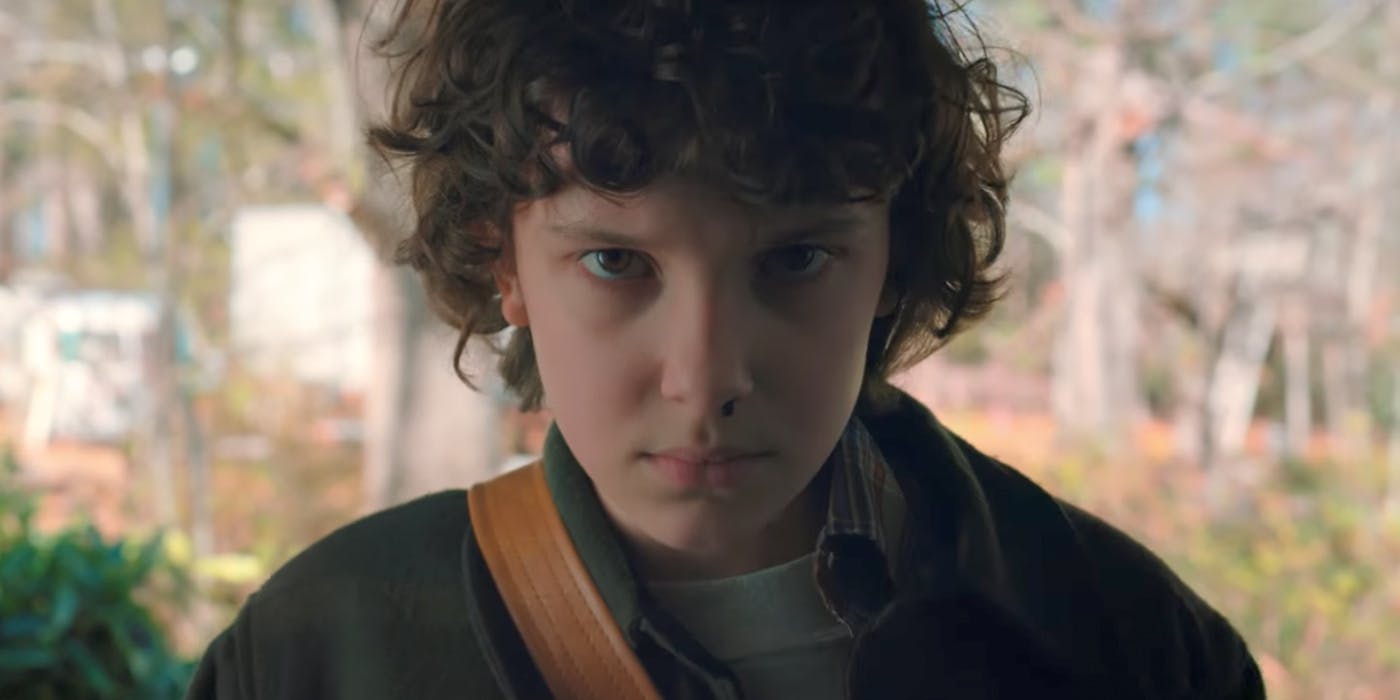 It’s hard to look at this renaissance of nostalgia without also seeing it’s ugly side. Take The Last Jedi for example. Fans – and I use the term generously – campaigned to remove Kathleen Kennedy from Lucasfilm, successfully chased Kelly Marie Tran off social media, and recently put out a call to remake The Last Jedi. Ahmed Best, known for portraying the most-hated character in the franchise, revealed his struggle with and survival from fan backlash. Christopher McQuarrie, after getting spewed at on twitter in an unrelated topic, suggested that he was cured from ever wanting to make a Star Wars film.

We saw something similar with the 2016 remake of Ghostbusters, a film so seemingly bad that it warranted an hour-long tear-down by the “esteemed” Mr. Plinkett himself, as well as heaps of backlash and harassment. One of the actresses was even chased off Twitter for a spell because of this film. Talk about this particular movie in any film fan community and you’d think you found cinema’s original sin. In the realm of television, the reveal of Jodi Whitaker as the new Doctor garnered similar backlash.

What does all this drama have in common? Change. We’ve become so familiar with these shows, the worlds, and their characters that we can’t seem to let them evolve or grow up in any significant way. We’re like the Mr. Creosotes of nerddom, desperately gobbling up the house and demanding more of the same until we’re sick, and when the smallest hint of new comes our way, we burst in outrage. Is it any surprise that our media landscape looks so…samey?

I look at a movie like Jupiter Ascending and how it dared to be different, flaws and rough edges be damned. The thing was a mess, but a wonderful and interesting mess. I was fascinated by the way the movie approached and leaned into its tropes while turning others on their head. I remember leaving the cinema energized by what I saw and delighted at the prospect of talking about it with friends and digging into it further. I felt this way about Speed Racer, Cloud Atlas, Valerian and the City of a Thousand Planets, and even The Adventures of Tin Tin – all fun explorations of genre that were fun, ambitious, and imperfect. They are few and far between, oftentimes not getting the box office necessary to “make more” or explore different ideas. 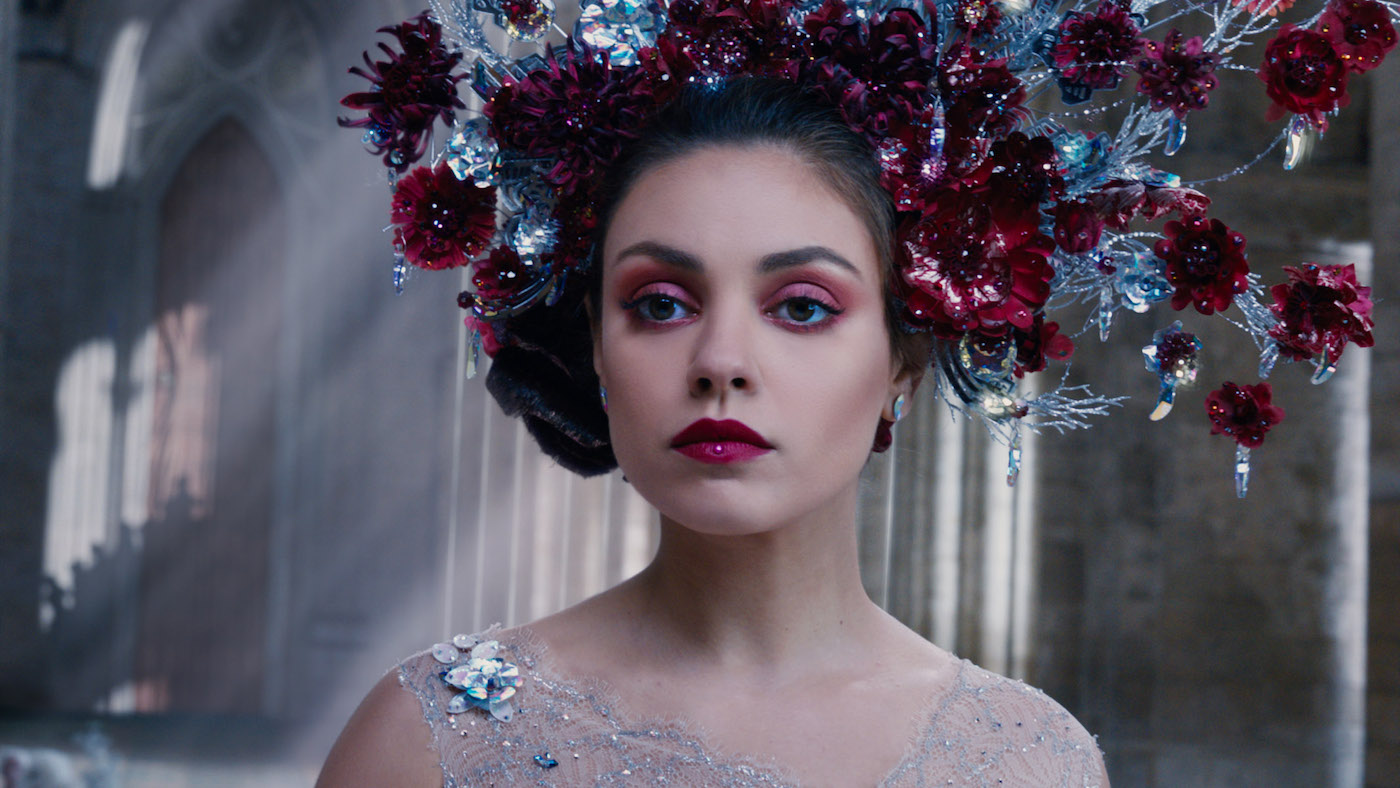 Horror manages to skirt this issue, balancing nostalgia and new to create an interesting window into the current zeitgeist. Even in their failures there’s a revelry in the exploration, something that’s absolutely missing in our precious “firsts.” No one is petitioning to fire the people behind Annabelle: Creation and bring back James Wan, Chad Hayes and Carey W. Hayes, nor is anyone raising money to remake the film or get cast members chased off the internet.

Throughout all of this I’m reminded of Laura Hudson’s review of Armada, which gave me perhaps my favorite line put to paper.

“Do we want to tell stories that make sense of the things we used to love, that help us remember the reasons we were so drawn to them, and create new works that inspire that level of devotion? Or do we simply want to hear the litany of our childhood repeated back to us like an endless lullaby for the rest of our lives?”

I wish I had some bon mots to close this thing out with a flourish, but the truth is that I believe we need to bury our firsts and move on to newer stories unbound by the baggage of familiarity. We need time and distance from our nostalgia so we can be free to gain new experiences and perspectives. This is a crucial component to our appreciation of the past and of those stories we hold so dear. For creatives in the industry, it’s how we create new firsts for people to latch onto.

We need to see things that are strange and different, we need to see stuff that we can’t easily compartmentalize, and we need to allow ourselves to be taken to unexpected places.

On Quitting | After The Hype

[…] covered the more toxic aspects of nerd culture in his wonderful piece on Monday. And in it, he touched on something important: there’s a […]