There’s only one way to bring in the new year and that’s by watching and talking about Ghostbusters II, a film that’s very much flawed but still enjoyable, with solid performances from everyone. Still a small amount of Ernie Hudson, which is a bummer. Special thanks to Elliot Campos and newcomer Joey Schow for coming by and celebrating the new year by busting ghost (paintings) with us. 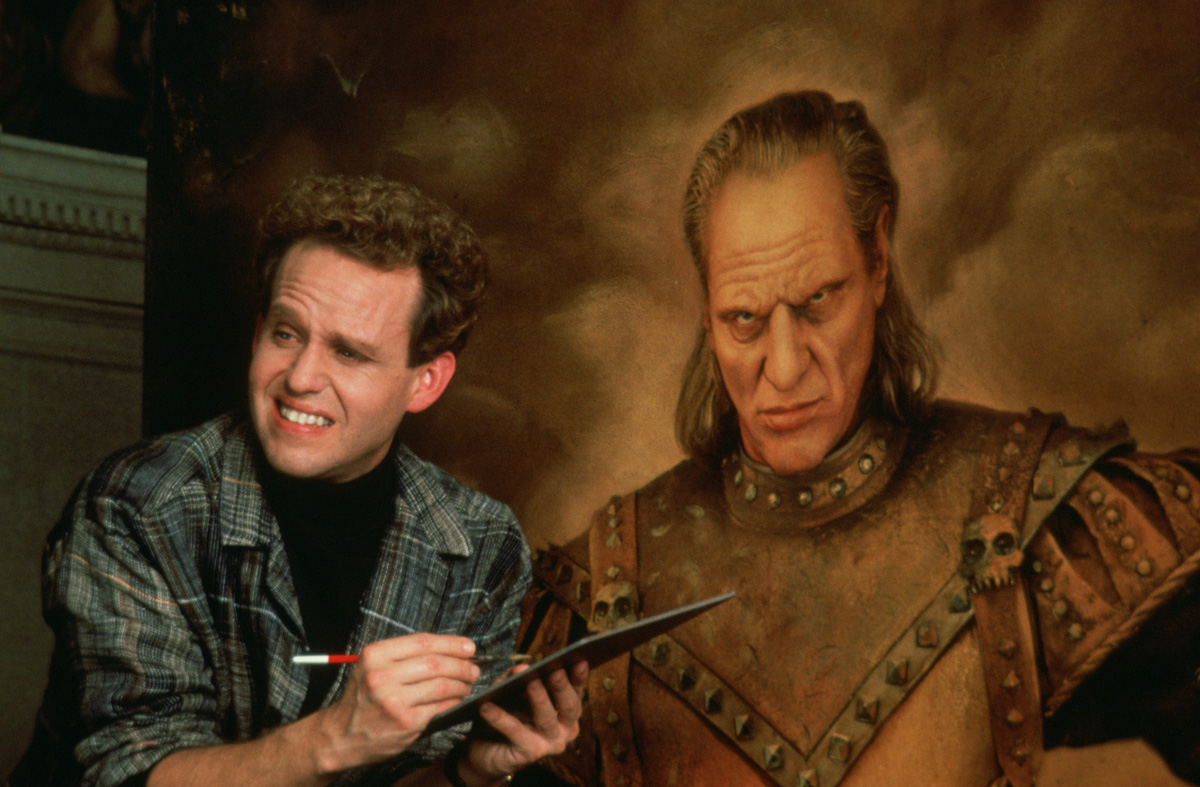