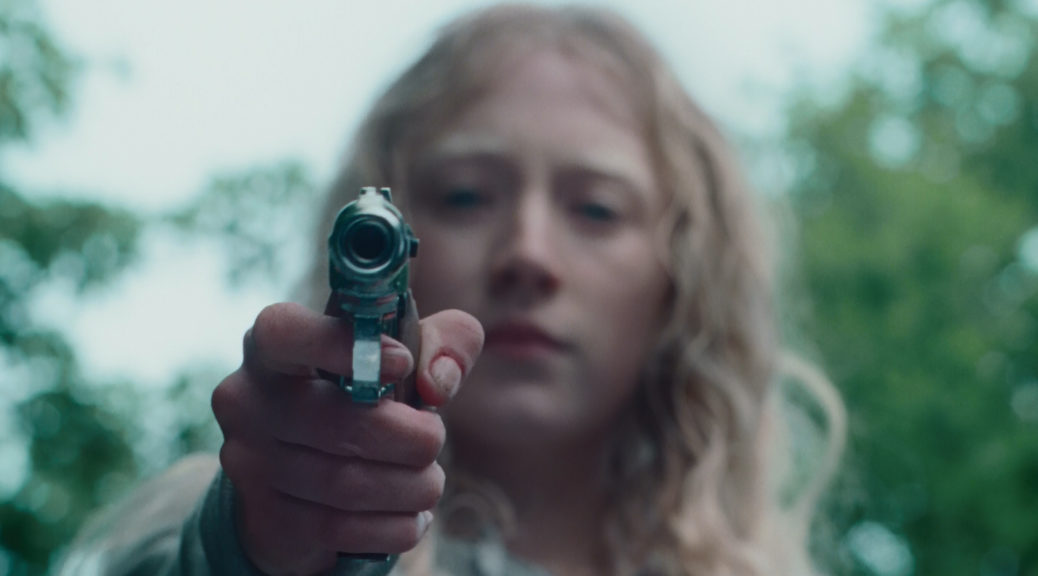 This was going to be Joe Wright’s next film? A stylized action flick scored entirely by The Chemical Brothers? I was immediately intrigued. Daft Punk’s TRON: Legacy soundtrack proved that a kickin’ score could go a long way, so this marriage of filmmaker and musician seemed promising to me.

And boy did it deliver! The movie was so constructed and stylized, yet raw, and there was a violent energy that kept me on the edge of my seat throughout. Hanna’s escape from the government facility and the long-take of her father fighting his pursuers in a garage were just two small scenes in this film that blew me away. The set design (at the end) was especially wonderful, and when that last frame hit I could finally breathe. I loved every bit of the soundtrack and bought it as soon as I could. To this day it autoplays whenever I plug my phone into the car to listen to tunes on my commute.

If you missed out on seeing this movie in theaters, I HIGHLY recommend renting it or buying it as soon as you can. It will make a great double-feature with the upcoming Atomic Blonde.