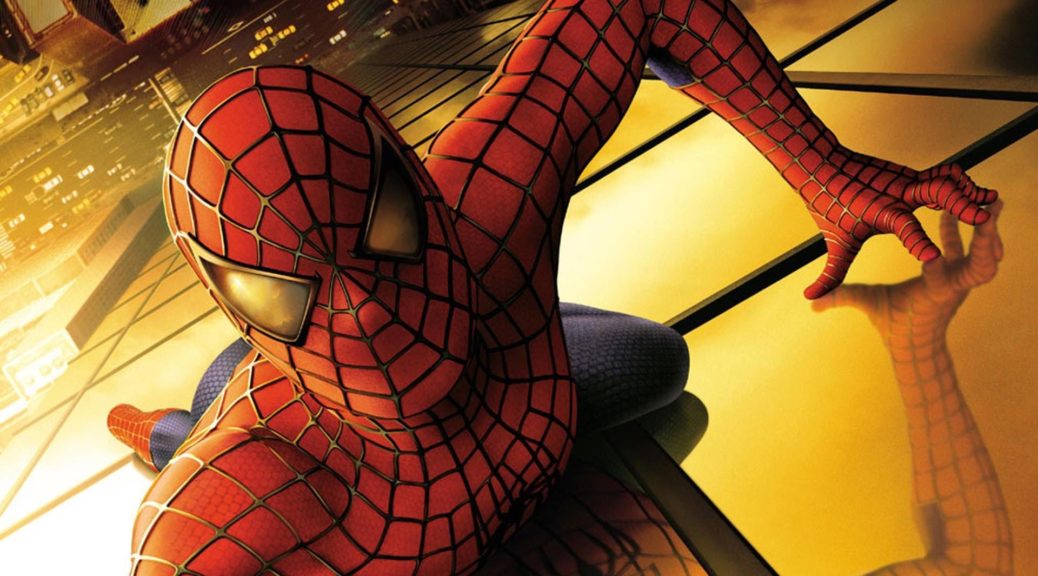 I cannot overstate how much Spider-Man meant to me during my childhood. I was hooked the second I watched the wall-crawler battle the Lizard in the premiere episode of the FOX KIDS animated series. I snapped up every comic book, action figure, CD-ROM adventure game, pajama set and Fruit Roll-Up box my parents would buy me. I even made a short film about my Spider-Man love that won first prize in a national HBO Family Filmmaking contest.

Once news of the forthcoming feature film hit SpiderFan.org and SpiderManCrawlSpace.com, the May 3, 2002 release date was scorched onto my brain. I was completely unfamiliar with director Sam Raimi and stars Tobey Maguire, Willem Dafoe and James Franco, but I obviously knew Kirsten Dunst from classics like Jumanji and Small Soldiers (as well as Bring It On but that was a movie about dumb girl stuff – gross!).

It was an excruciating wait made a little easier by the first full trailer. I recorded its television debut during a commercial break of FOX’s Temptation Island 2.

I must have rewound that tape fifty times that night alone. In the months that followed, I watched a QuickTime file of the trailer online at every opportunity (most notably during my 6th grade typing class). Almost immediately, I had the entire trailer memorized. I would walk through the halls of Challand Middle School reciting the dialogue, sound effects and music on an endless loop. Charming bon mots like “Harry tells me you’re quite the science whiz. You know, I’m something of a scientist myself” became my entire stock-in-trade.

Undaunted by Roger Ebert’s two-and-a-half star review, I dashed out of school at 3:16 PM to my parents’ waiting car. After commanding my mom to stop talking to another parent – this was a situation of utmost urgency, dammit – we reached Sterling, Illinois’s eight-screen movie theater a full twenty minutes before the doors unlocked for the first show. Once we got inside, I got the best seat in the house and beamed at the screen for another twenty minutes until the ads and previews finally started.

The movie, of course, was perfect.