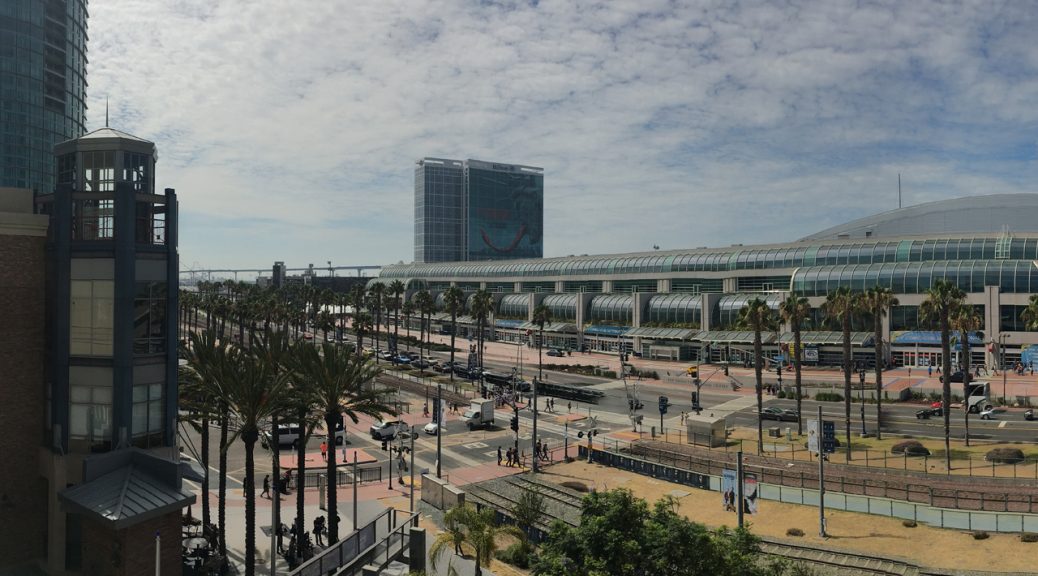 Flash-forward to 2001, to the moment when I first approached the San Diego Convention Center not knowing what to expect. Surrounded by people and still blocks away, I could only see glimpses of the convention center through the downtown buildings. Finally, after traveling several block with my Father in tow, I saw the massive structure in full site. It’s big, glass, circular roof had a banner hanging from it, saying in massive friendly letters, “Welcome to Comic-Con”. 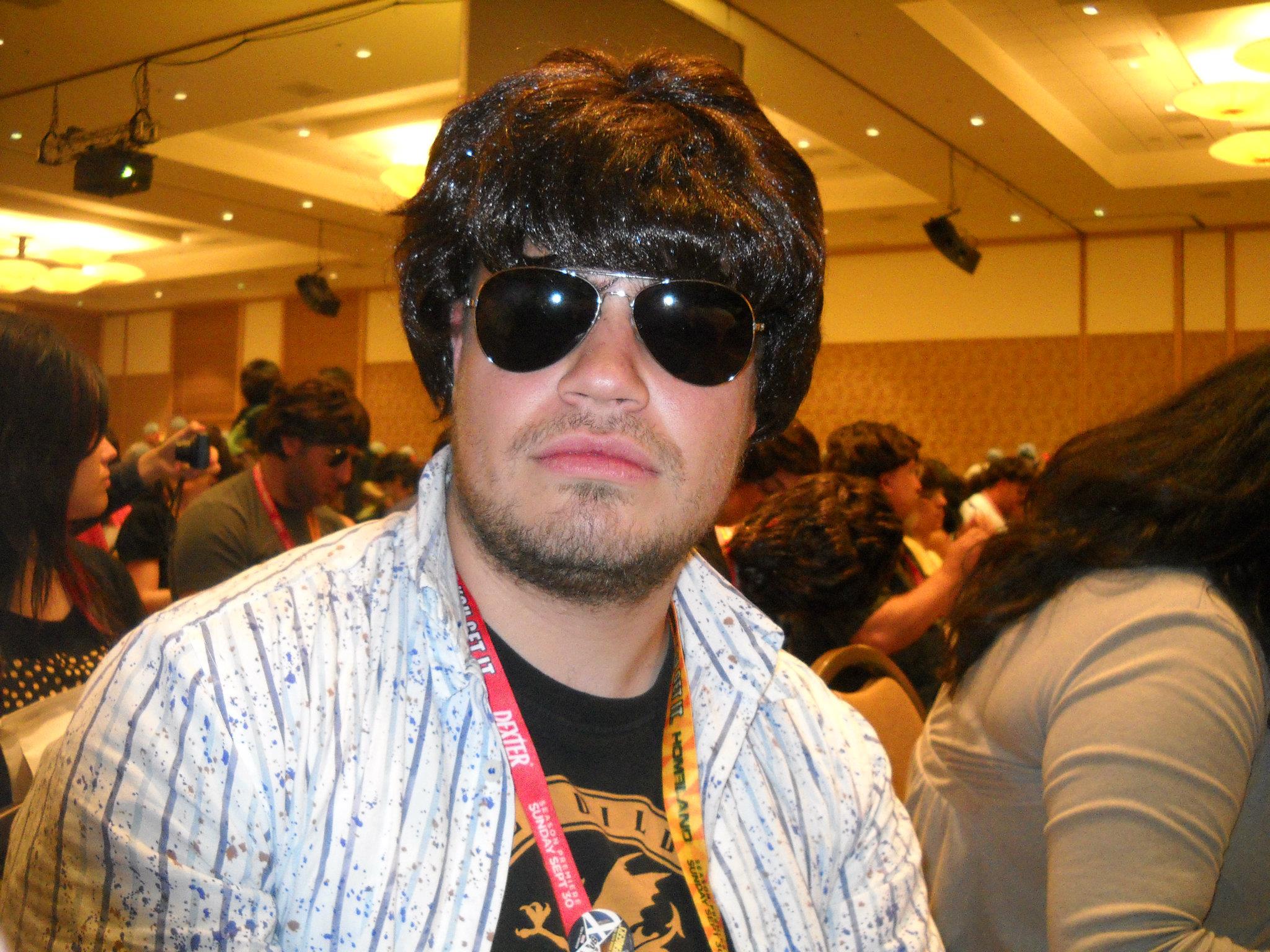 San Diego Comic-Con is magic. There is no other way to describe it. For those four and half days, I am reminded why I love what I love. But that’s not the best part. The best part is that I’m not the only one basking in this cathartic moment. I am joined in my celebration by over 100,000 fans. And for that time, we are not fans. We are a family, enjoying one of the best reunions one could have on the West coast.

Good lord, what a family reunion it is. I defy you to find one other event where people actually ENJOY waiting in line for what could seem like an eternity, to be stuffed into massive halls all in the hopes of catching a glimpse of something special. 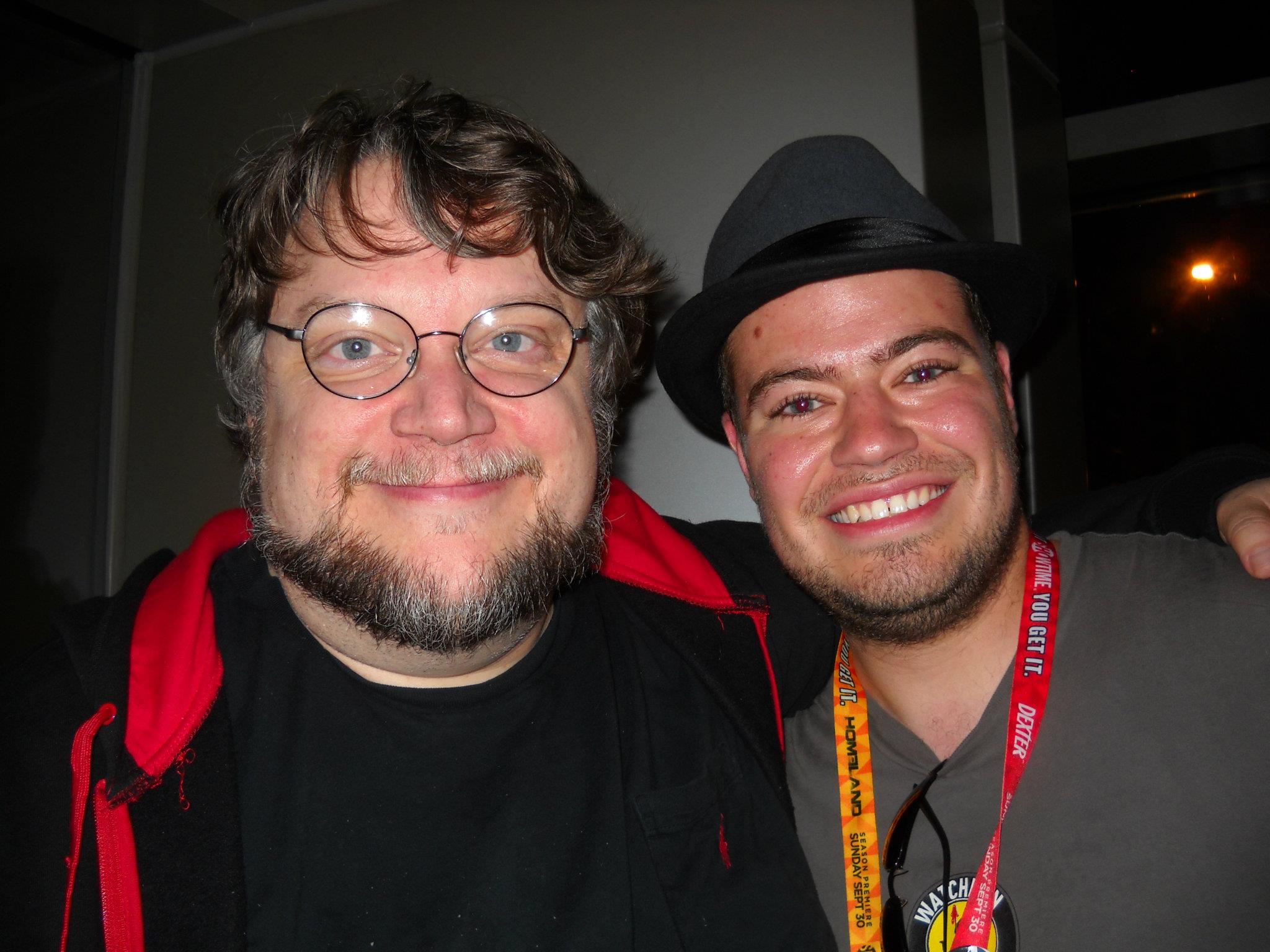 The convention center itself is a massive structure, housing all things nerd. Where a person could stumble upon that rare statue they have been looking for their entire lives or enter a panel in the hopes of asking their childhood hero that special question. You could walk around those halls and bump into numerous heroes come to life, not to mention villains, cartoon characters, or even your potential soul-mate. Trust me, I’ve seen it all happen with my own two eyes over the years. At the con, all things are possible. And now I want to tell you all about it.

Come back in time with me on this four-day love affair spanning sixteen years. In the coming weeks let me show you the magic from each year I went, and give you a glimpse at why this convention has endured so long. I hope above hope that my enthusiasm is contagious, and that you too will take the plunge come July!