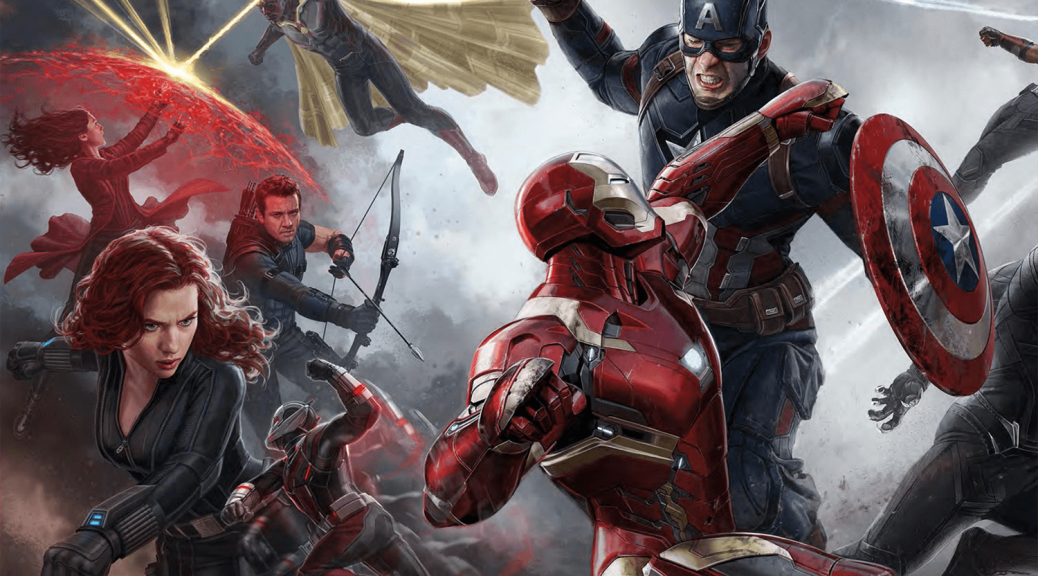 Are you #TeamIronMan or #TeamCap or – let’s be honest here – #TeamSpiderMan? This week we get down to brass tacks and duke it out Marvel style with CAPTAIN AMERICA: CIVIL WAR. Come for the infighting, and stay for what is basically Avengers 3. I mean, seriously, they are all in this thing. Rich Roy and Rob Pugliese join us and rock the breakdown, as usual. Lots of stuff here, so ASSEMBLE! 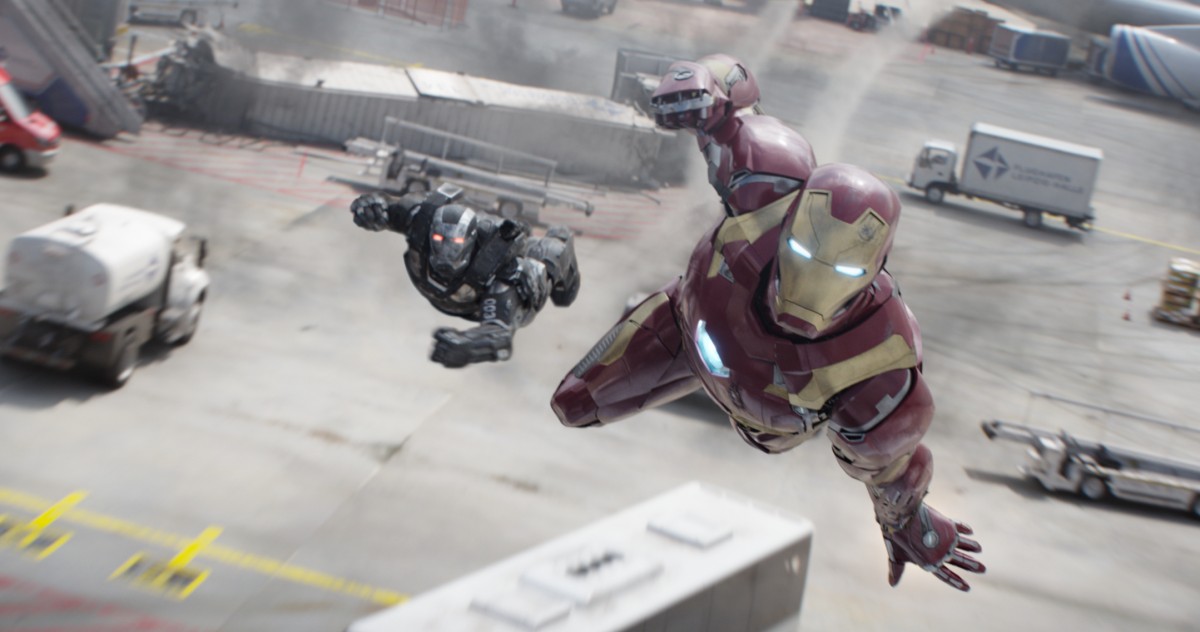 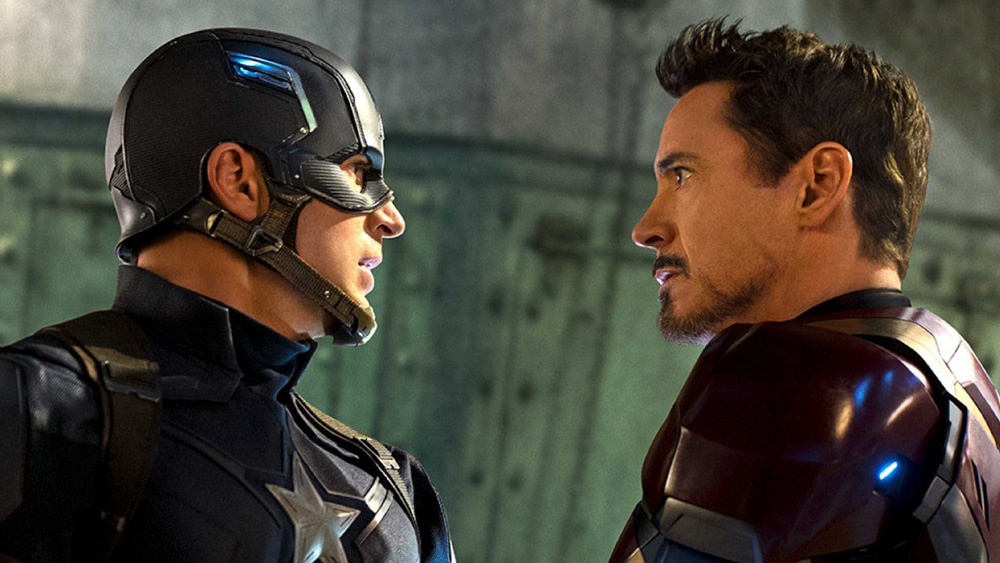 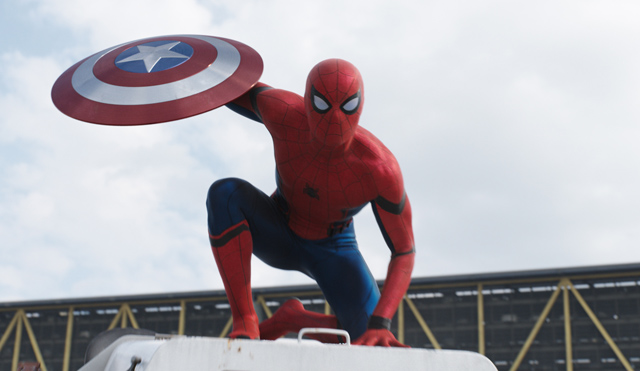