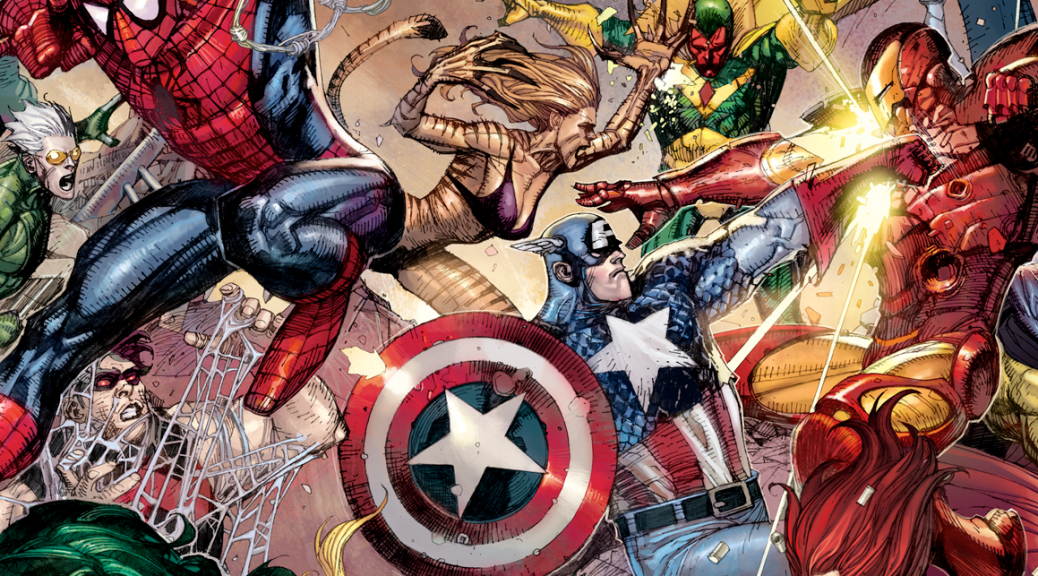 Each of the hosts read the main event as well as a varied selection of comics surrounding the event. They discuss that just reading the main event itself misses some of the punch because of [SPOILERS].

Bryan, Ryan, and Jon are pretty hyped about the new movie, and they share their excitement, their worries, and their concerns. Possible spoiler talk, which will be proven true or false come the film’s release. 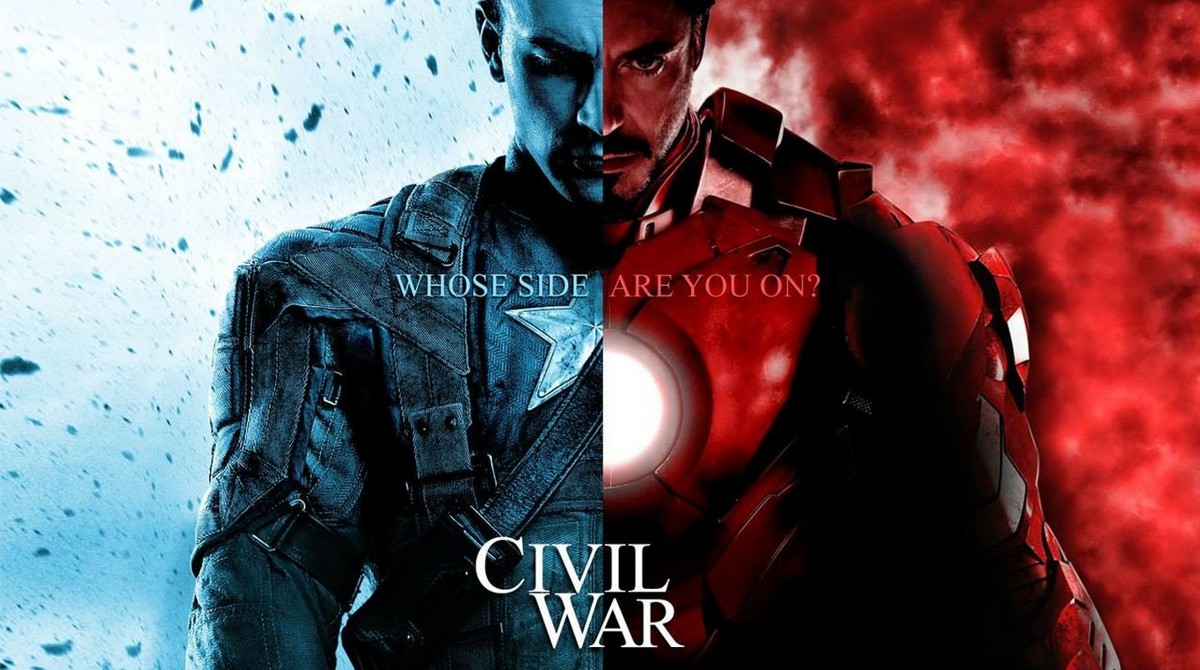 Ryan gives Bryan and Jon the scoop on what to expect from the upcoming arc. Since all the original heroes have been replaced with newcomers, Bendis thought it would be good to shake up their view of superheroes with another massive event. 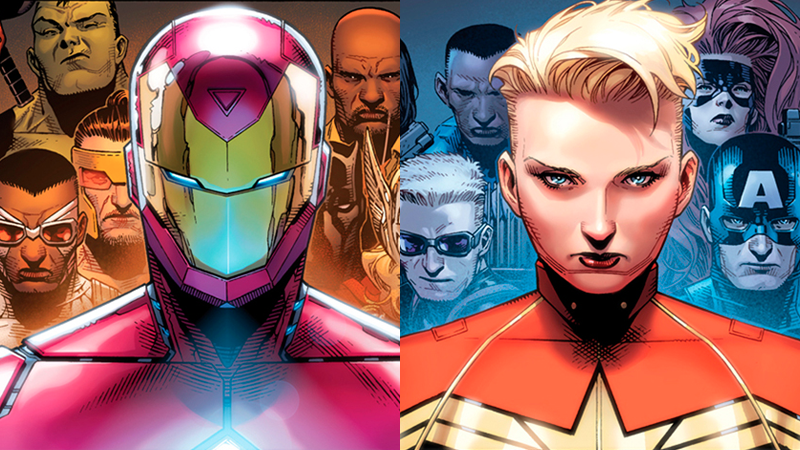