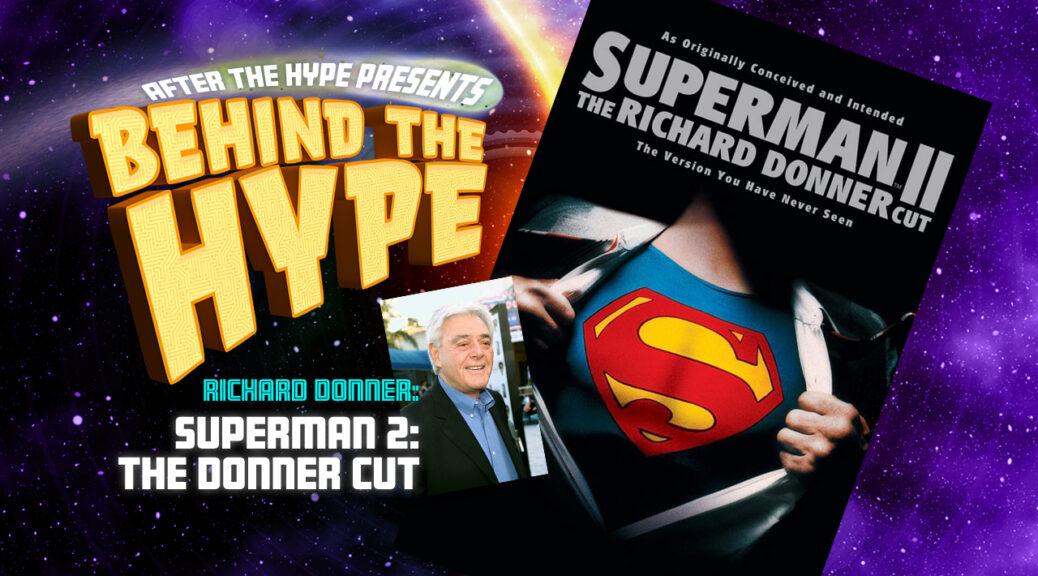 For many of the millennial persuasion, Richard Donner is the guy who directed Superman, which in turn introduced us to the great Christopher Reeve. Due to a lot of bullshit that is well-documented elsewhere, he was removed from the sequel and Richard Lester was brought in to take his place as director. That version of the film is the version we all grew up with and for the most part loved. And then The Donner Cut came along and gave us insight into what could have been and the results are…also very damn good. We go into all of this and more so let’s not waste another minute.