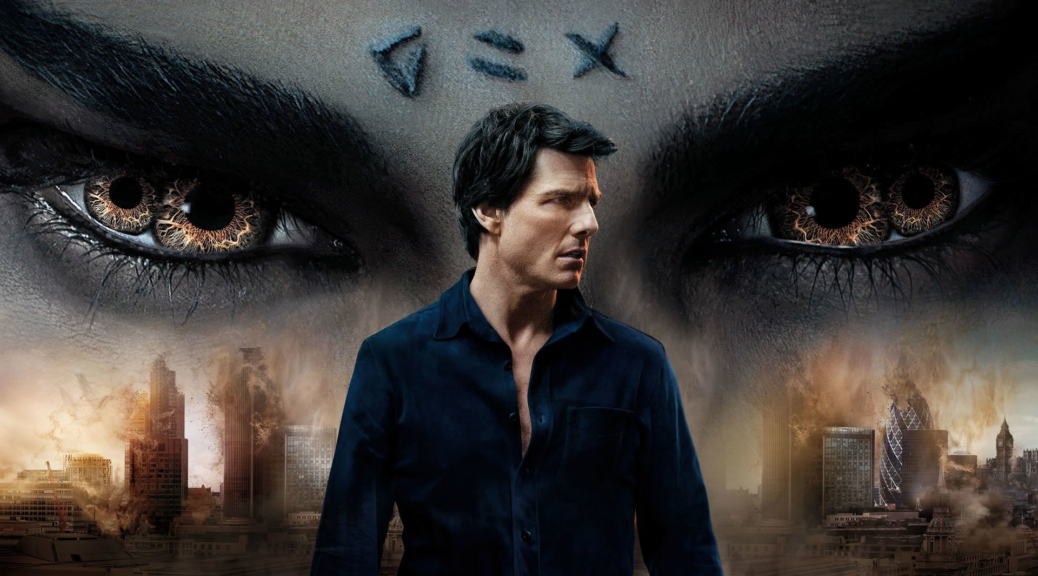 QUICK, TO THE MUSICAPALOOZA! WE HAVEN’T ONE MOMENT TO LOSE!

It’s the weekend in Gotham City, which means it’s time for another epic Musicapalooza. The Bats himself – being a long-time fan of the show – picked out all of our songs in celebration of the 25th Anniversary of Batman Returns.