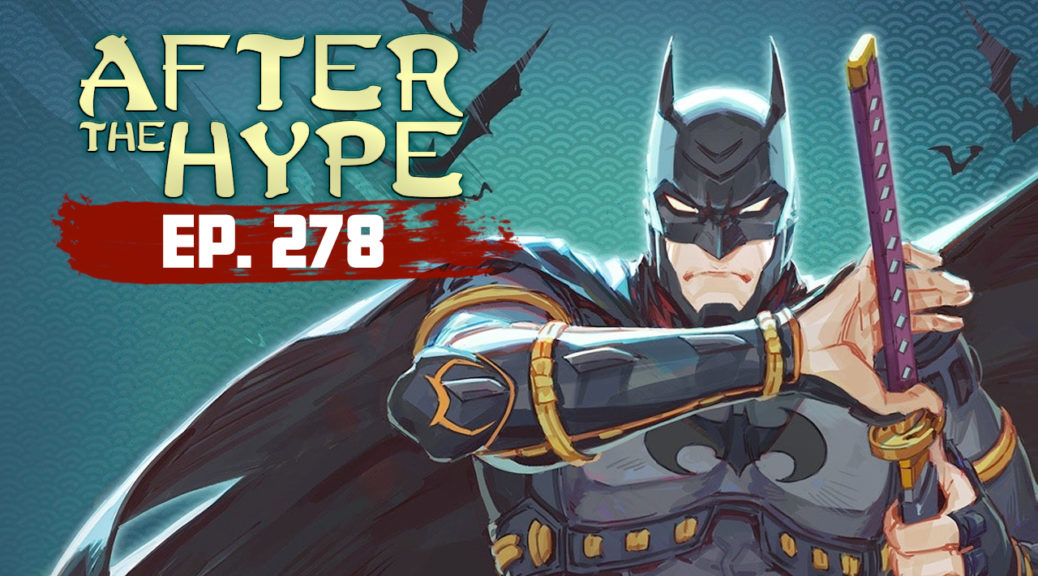 This week on the podcast we talk about one of DC’s wildest experiments – Batman Ninja. Witness all of your favorite Gotham characters re-contextualized for Feudal Japan, and witness the sheer bonkers-ville that ensues. We recommend going into this experience as blind as a bat.

END_OF_DOCUMENT_TOKEN_TO_BE_REPLACED 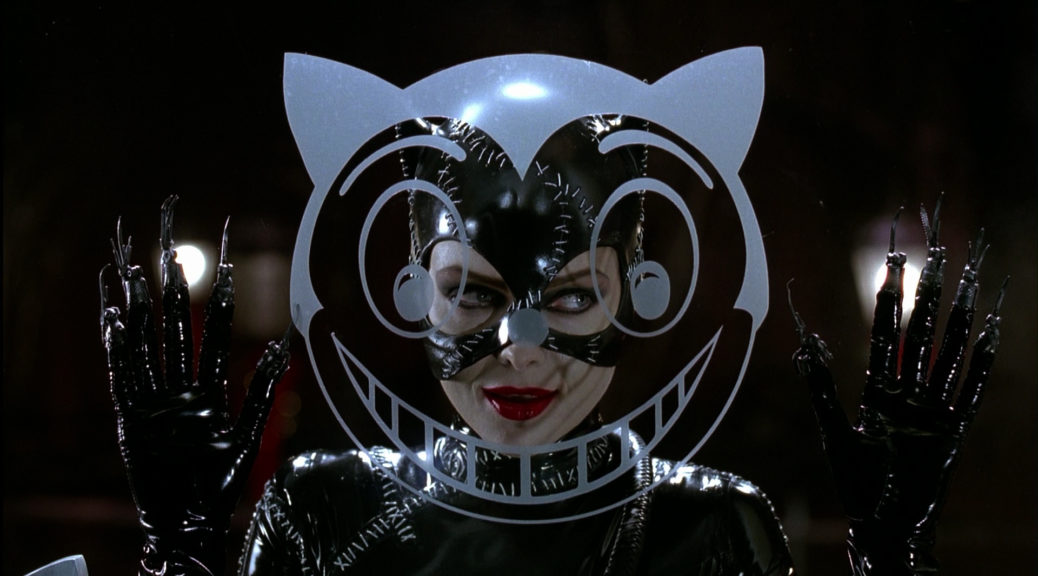