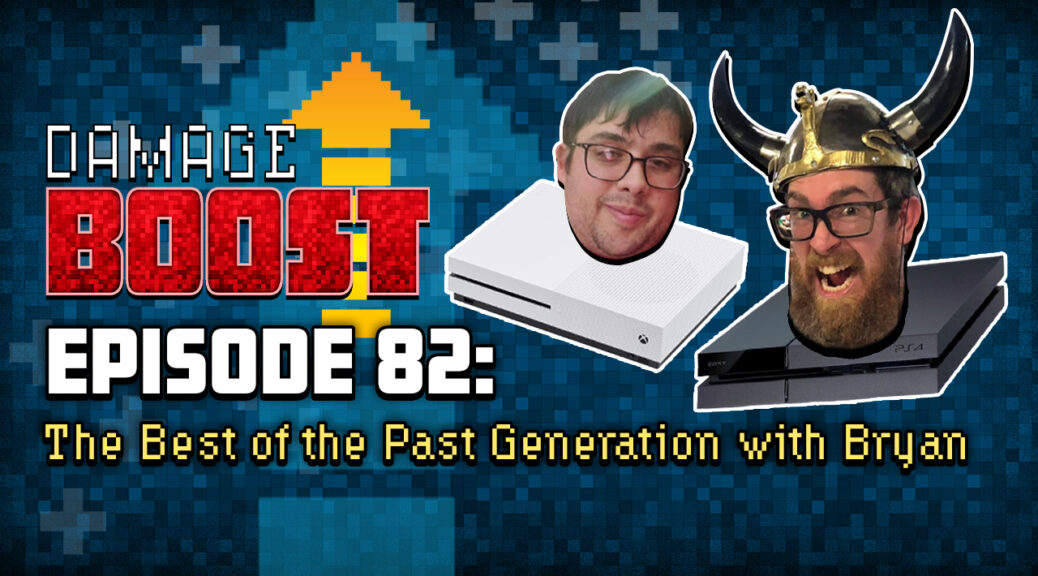 My pod father Bryan jumps in to list his top five games from the Xbox One PS4 and all cross-party games. We talk about who missed the mark and what recent moves will mean for the next generation of consoles.

Special Thanks to It Takes Two for being such a wonderful game!