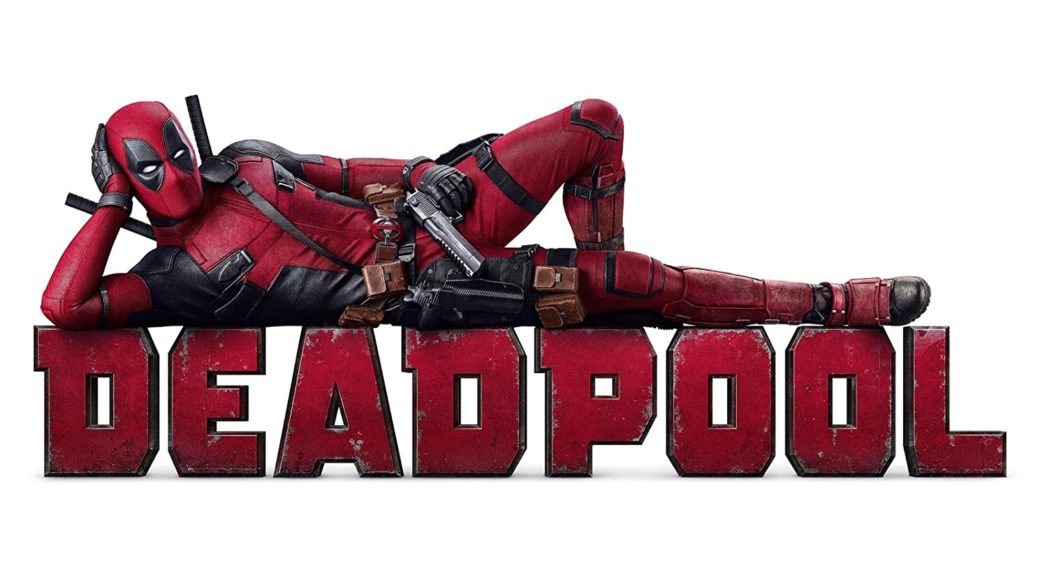 Ryan Reynolds portrays Wade Wilson with such a level of ease that you forget that Ryan Reynolds isn’t Wade Wilson in real life. I think in some ways he is but in others he definitely isn’t, I mean I don’t presume to know but I don’t think Reynolds has murdered anyone before. But the mannerisms and intonation in which he delivers dialogue sounds just like how Reynolds is on chat shows and yet he feels completely in character as Wilson. It could just be that Reynolds identifies with the character so much that he has taken elements of how you would imagine they would speak and infused them into his own personality. Or Wade Wilson is just the perfect Ryan Reynolds character.

What is so great about Deadpool is that it is a comic book movie but it also feels a bit like an Indie movie at the same time. It doesn’t have the standard feel of a comic book movie, and it’s R-rated in the US (15 rated in the UK) so it’s allowed to have more colorful language, violence and a ruder sense of humor than your standard Superhero Fare. Because of this it also feels very fresh and different because Deadpool isn’t really a superhero, he’s a super-anti-hero. I would highly recommend this if you haven’t seen it and if you enjoy it there’s the sequel for you to digest as well which is just as good as the first if not better.

Deadpool is available to rent on Amazon in the US and the UK as well as other online streaming services.