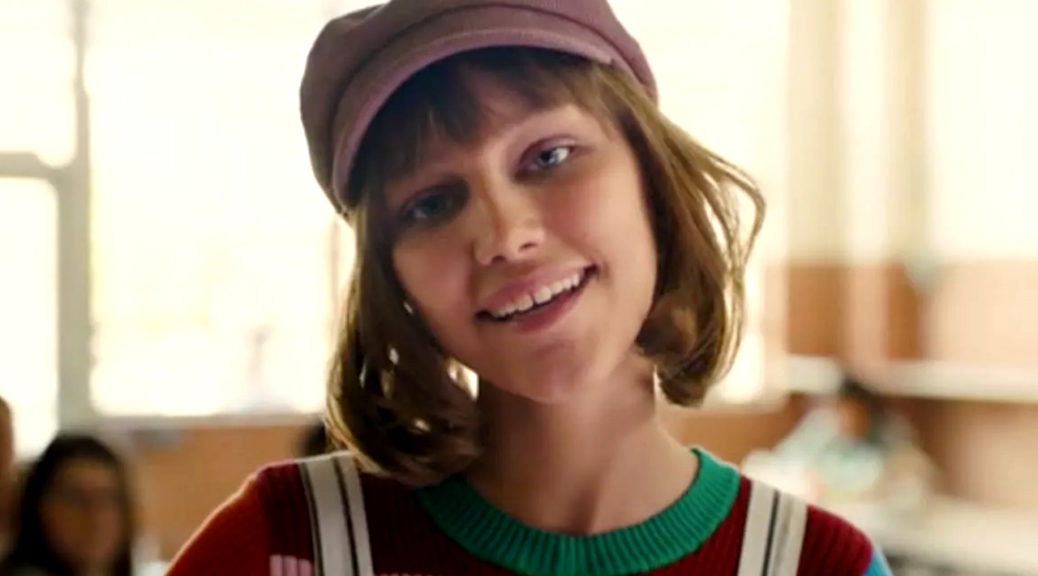 Without giving too much away (No spoilers! I promise!), let me just say, this girl could be anyone. But the tremendous empathy that she possesses for others sets her apart. She doesn’t seem to care what the crowd thinks of her, but what she does care about is their hearts and wellbeing. By simply being herself, she changes the atmosphere of her small town and leaves a lasting impression on those she interacts with. Even when hurtful things happen, this girl picks herself up and keeps on being herself. I think we can all learn a lot from Stargirl herself, and even Leo. The transformation that our teenage narrator experiences is almost tangible.

In the Disney movie, (as with all book-to-screen adaptations) there are some liberties taken with the plot and characters. While I found it enjoyable, I didn’t feel that it did the original story justice. There are just some things that a film cannot capture. Spinelli packs a lot into a short book. Coming in at under 200 pages, I would say Jerry Spinelli’s Stargirl is a read that is well worth your time. As a teenager, this book inspired me to be a little kinder, a little more empathetic, and a little more mindful of the world around me. Who knows? Maybe it will inspire you too.