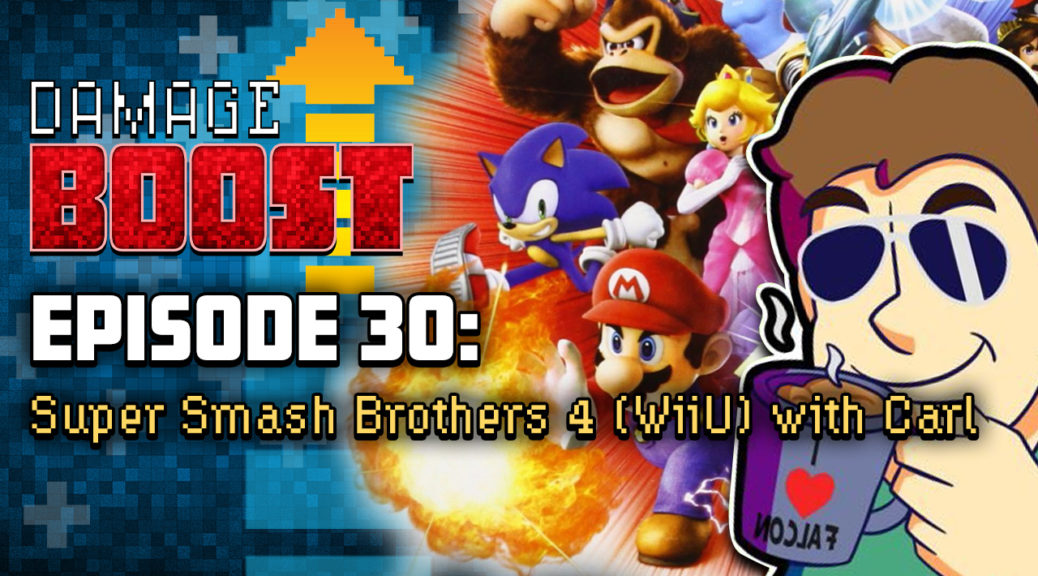 Even though Sonic is on the thumbnail above, I can’t say I’m a fan of him in Smash (any iteration).

Buy ultimate for sure. I also very much live brawl which is on the wii