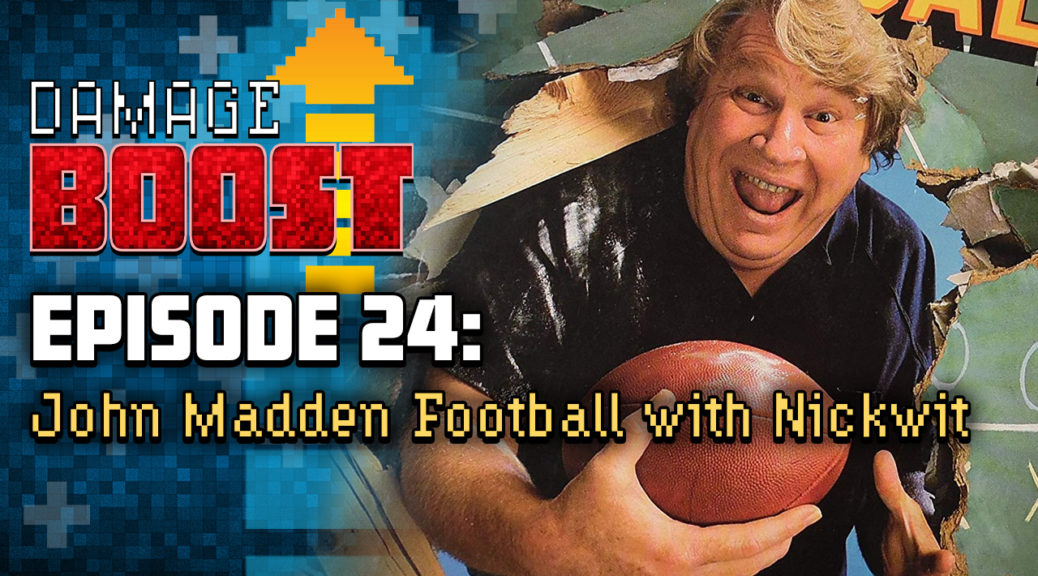 In today’s episode, Nickwit joins us to talk about the long-running video game sports franchise John Madden Football. We reflect on a time when EA put effort into the game and grow angry when we realize it is now a large pile of garbage.

Special thanks to NFL 2K5 for still being the best football game ever made.