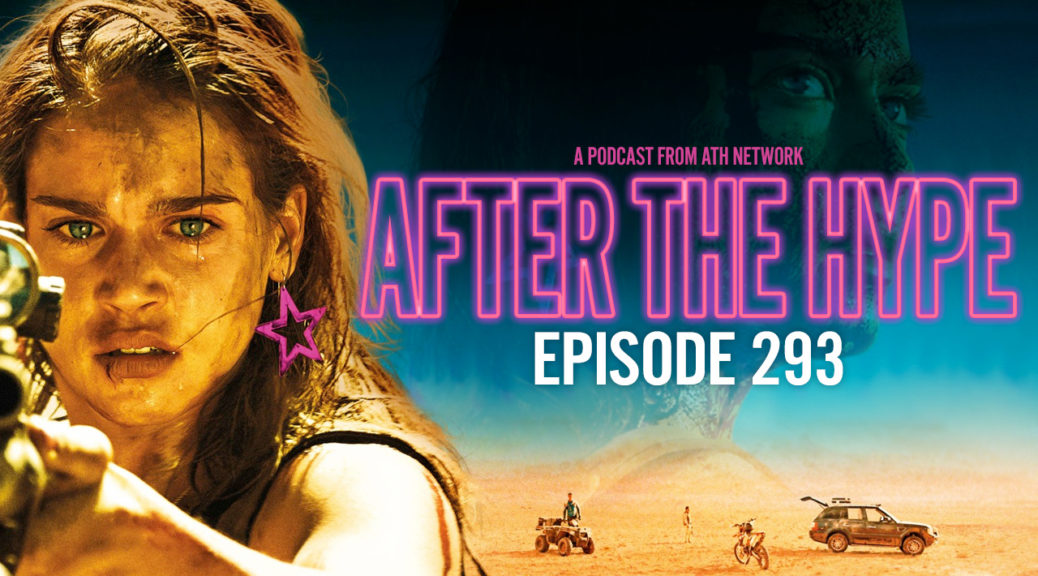 And now for something completely unexpected: a rape revenge film that is good, actually, and that turns all its tropes on its head. I know, right? We’re talking about the 2017 film Revenge, from writer/director Coralie Fargeat. She brings a master filmmaker’s touch to an otherwise played out genre and asks us to take a hard look at ourselves. It’s quite the film and we do the best we can breaking down everything about it.

TRIGGER WARNING for discussions of rape and the rape revenge genre.