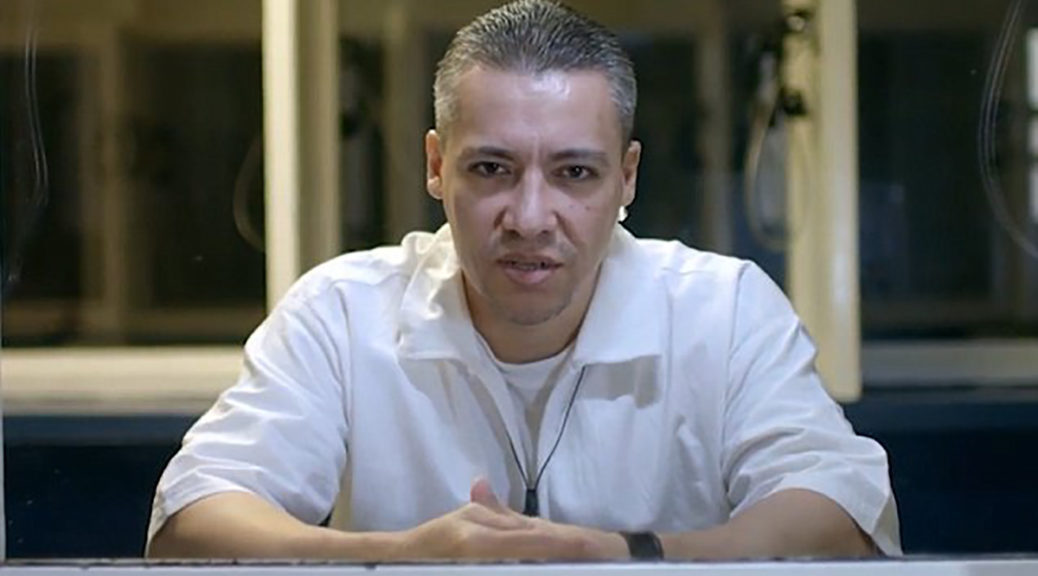 Please do not misunderstand me: I am a huge fan of murder shows, and Netflix continues to serve them up with ever-increasing regularity and quality. From Making of a Murderer to The Keepers to Evil Genius to their latest and greatest I Am a Killer to the countless titles waiting in my queue, I love the genre. But whenever I am watching one of these shows, there’s always this little voice in the back of my head reminding me that there are real people at the heart of this, real people whose lives were altered and ended by violence. It’s a very sobering thought.

As I said previously, I think the best I have consumed amongst the post-Serial resurgence of the true crime drama is Netflix’s I Am a Killer. Its hour-long episodes do a deep and personal dive into capital cases, starting and ending with interviews with the killers themselves. The reason it is my favorite, however, is not these harrowing profiles of people who have taken life, but because it provides a rich sense of perspective, giving voice to victims’ survivors, to attorneys involved with the case, to law enforcement, to people serving time alongside those on the row. I went into it as someone who is against the death penalty, and I watched it alongside my partner, who is fine with its existence. By the end, neither of us felt any differently, but we both had learned a lot and had some incredible discussions about our opinions and the state of our justice system.

On the other hand, this creeping sensation of wrongdoing almost completely turned me off of the true crime trend while watching Making of a Murderer. While the docuseries had a distinct point of view and purpose, their desire to showcase the problems in Manitowoc, especially with prosecutor Ken Kraatz, often led to them obfuscating details of the case that made Steven Avery look less innocent. While there is no doubt that there was some serious corruption at play, by pushing a narrative at the expense of truth, the filmmakers also push the viewer away from the fact that, at the end of the day, Theresa Hallback died a violent and tragic death. Her family misses her, and they are still alive to deal with the fallout of both her murder and this documentary. To say this dredges up complicated ethics and emotions is an understatement. 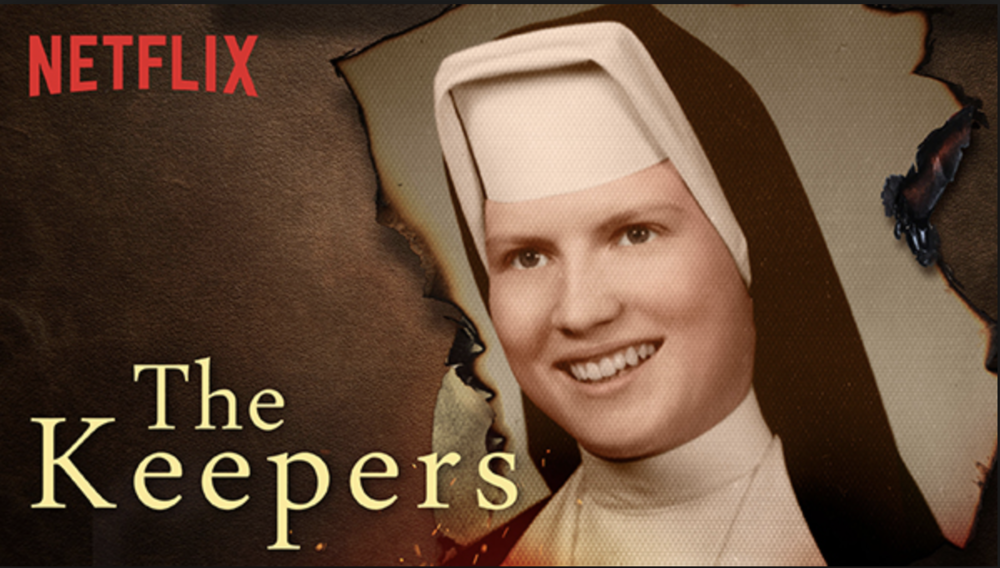 The Keepers, another Netflix entry, manages to have a distinct point of view and an agenda while still presenting a clearer view of the truth. While the group of former students, filmmakers, and amateur investigators obviously believe that Joseph Maskill had a hand in Sister Cathy’s death, the filmmakers’ focus on Cathy’s life and the lives of Maskill’s alleged victims give a sense of humanity to the proceedings. Maskill even has defenders among the school’s staff. The filmmakers don’t shy away from presenting some of the abuse victims as less than perfect and even unreliable. While I absolutely believe them, memory is fickle and trauma can impact our brains and our perception. The subject matter and the life and death of Sister Cathy are handled with deft sensitivity while not depriving the audience of the facts and analyses to make their own conclusions. It’s still entertaining, hopeful and fascinating without that icky feeling of being callous to the suffering of others.

Despite my misgivings about the genre as a whole, I will continue to watch true crime, especially as Netflix continues to expand their selection of docuseries. Beyond a sense of titillation, the dark parts of humanity tell us a lot about ourselves. While most of us would never commit murder, we are all perfectly capable of acting from a place of selfishness, hatred, or violence. Seeing and hearing people involved in these harrowing and complicated situations provides us the crucial reminder that it is not monsters who kill, but human beings with lives not dissimilar from our own and that life is valuable and our actions affect others, sometimes permanently.