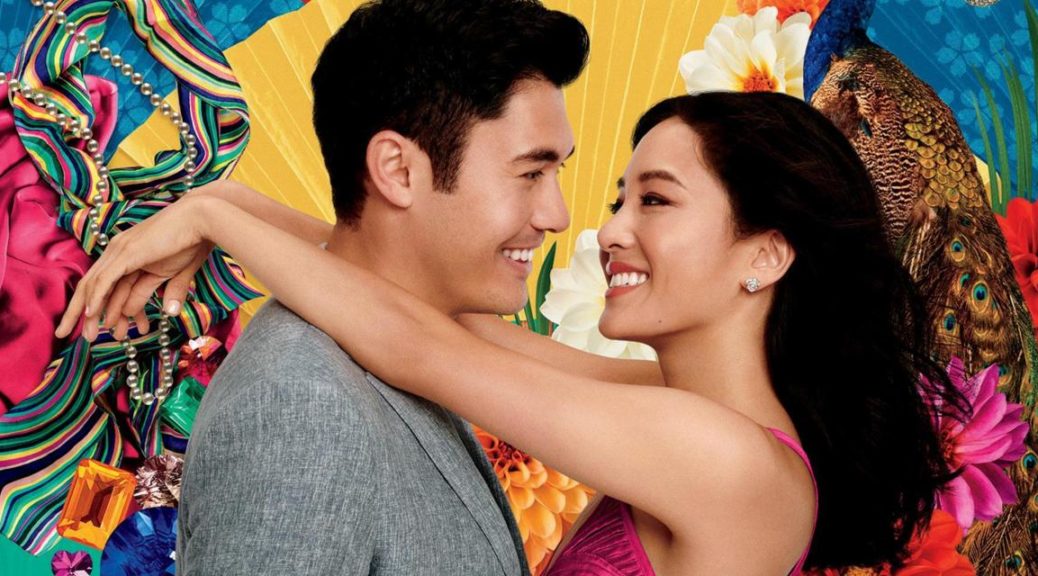 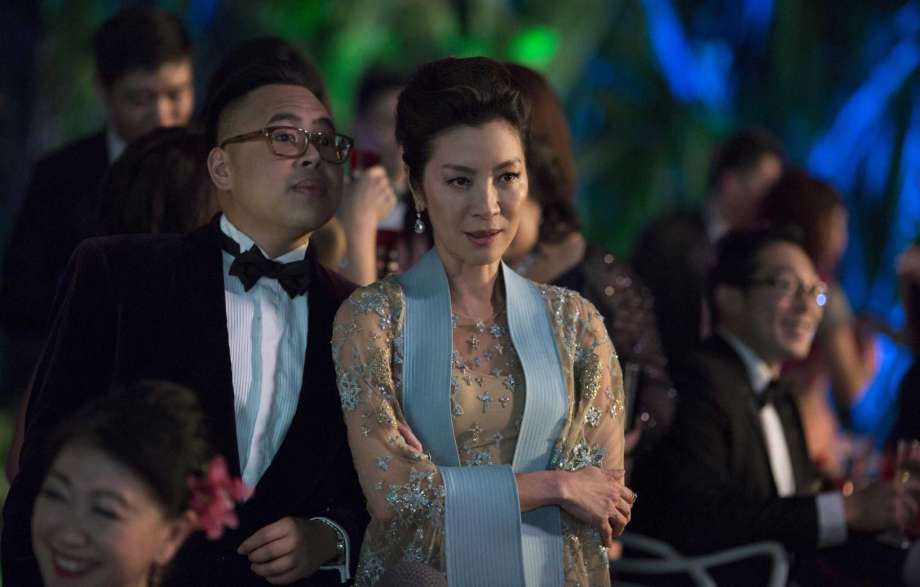 In the book, Eleanor falls more into the tiger mom/dragon lady stereotype. Her predominate personality trait is that she is meddlesome. In the film, screenwriters Peter Chiarelli and Adele Lim craft her into a fully-fledged character — a woman acting from a place of love and from a history of hurt and struggle. Because her motivations are so relatable and come from such a compassionate place, it is easy to find yourself siding with her and hoping for her change of heart multiple times during the movie before she delivers a death blow of maternal judgment straight to Rachel’s jugular.

Beyond the script, Michelle Yeoh imbues Eleanor with a real sense that she is a woman burdened by social convention and a sense of duty. There is no doubt Eleanor loves her son and that he loves and respects her in turn. She is not a hard-headed monster or catty cliche. Rachel may never have Eleanor’s love, but the grudging sense of respect that eventually blossoms into acceptance feels well-earned and triumphant. While Eleanor may not be a proactive villain, Yeoh makes her into such a force that she feels, especially toward the end of the film in a showdown around a mahjong table, completely unconquerable.

It’s rare in a romantic comedy that you have a villain who matters as much as the main romantic leads. To have an older Asian mother as a villain looks at first glance as a recipe for disaster. Crazy Rich Asians manages to avert disaster and give us a rare and beautiful gem. Eleanor is memorable, and, on top of all that, she’s both relatable and aspirational. She’s the best dressed woman in the whole movie, and we should all be so lucky to have a mother who cares as much as she does. When her own mother-in-law passive-aggressively insults her at a family gathering, we get to see Eleanor’s history, her damage — her entire motivation for treating Rachel the way she does. And in the very next scene, we believe she could be turning this into a teachable moment for Rachel. To some degree it is, but she also manages to turn it into another elegant stab, cutting Rachel down even as she gets her hopes up.

Beyond the glitz, the glamor, the inclusion, the romance, what makes Crazy Rich Asians so special is that it is about women trying to find their place in a society that demands they only be wives and mothers. No one showcases that better than Michelle Yeoh as Eleanor. Without spoiling the resolution of her conflict with Rachel, because it’s different from the book, it manages to be unsettling, relieving, and beautiful all at the same time. She is one of the most honest, complex, and truly entertaining characters to hit theaters this year. Even if you’re one of those fools who is not the rom-com type, do not sleep on Eleanor Young.