Time to give gossip the credit it deserves!

In the same way that most the fine folks here at After the Hype consume comic books and graphic novels, I devour celebrity gossip. No, I’m not talking about misogynistic trash like TMZ, I’m talking about the groups of women who have been writing under the guise of fashion, fame, and who’s dating whom as a means of sharing information and dissecting popular culture. This used to be my guilty pleasure, but in the wake of #MeToo and #TimesUp, in which whisper networks fueled by entertainment rumours and musing grew to a shout, gossip is finally getting the credit it deserves. 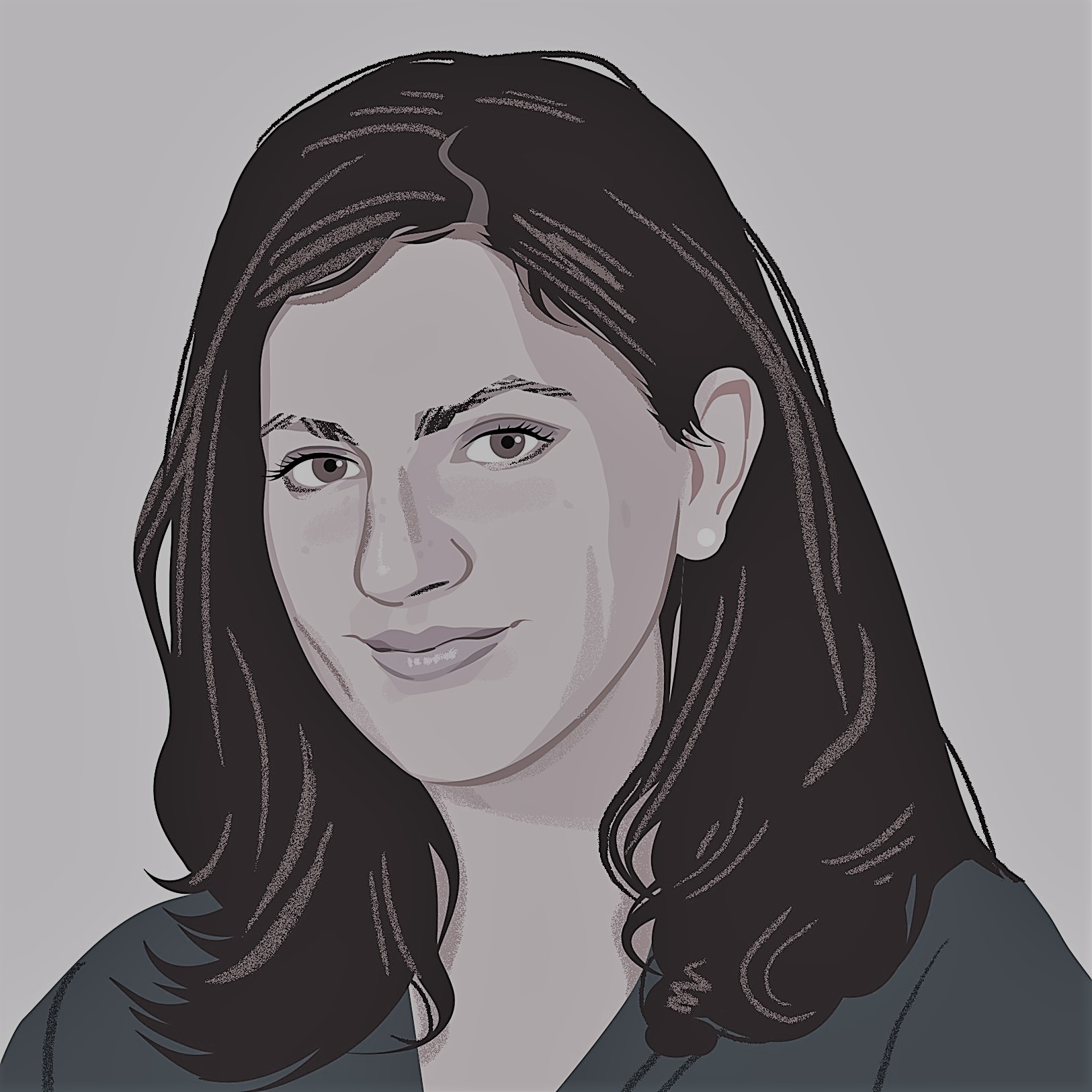 Among the best on the celebrity beat is Taffy Brodesser-Akner. Her most recent buzzworthy piece covers Gwyneth Paltrow and Goop. Rather than writing a fawning PR-person-approved fluff job, Brodesser-Akner details how her time with the actress-turned-lifestyle maven both helped her understand the appeal and showed her the dangers of following GP’s often anti-science, pro-capitalism “wellness” mindset. Because the subject matter and the author both exist with a foot in the entertainment industry, it’s an easy read for those who need it — a well-written look at someone who is easy to mock. But for those who know, for those who enjoy Brodesser-Akner’s previous works, it’s also an investigation into an anti-science mindset and the dangers of this idea that you can buy your health and wellbeing.

Taffy Brodesser-Akner’s work has ranged from an personal essay and investigation into diet culture as well as a hilarious and insightful look at Tom Hiddleston after his break-up with Taylor Swift. Under each of her obviously salacious and fascinating stories lies a human heart with all its flaws — it’s a beautiful glimpse into the lives of others, a chance to see how the PR machine works in Hollywood. 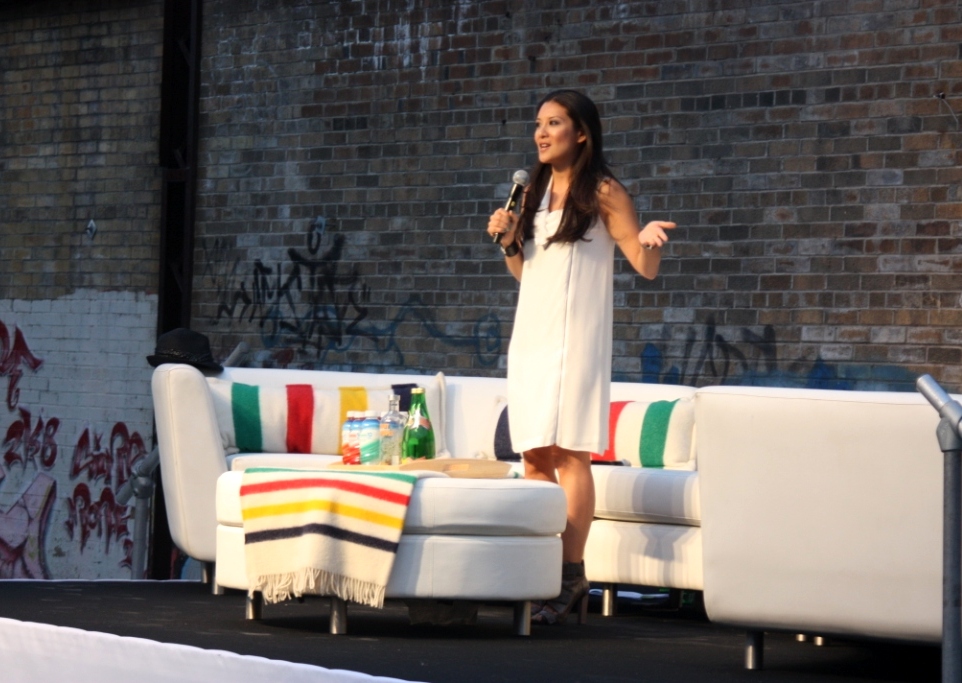 But perhaps Brodesser-Akner does not count as celebrity gossip. She is, after all, a writer featured in the New York Times, GQ, and other publications that are more than just rags. If you’re looking for something a little more low-down and dirty, complete with blind items and unnamed inside sources, then Elaine Lui’s LaineyGossip.com is the place for you. “Lainey” taught me that my obsession with gossip is not just some guilty pleasure. Celebrity culture — what we revere, what we fear — says a lot about our daily lives. With an entirely female staff featuring mostly women of color, she dishes the dirt and calls out the white supremacy and patriarchy that are pervasive in not only the movies and TV we watch, but the way we talk about our movie stars and idols. She frequently points to Justin Timberlake’s ever-growing career, despite his lack of acting chops and frequent social missteps, in comparison to Janet Jackson’s post their shared Super Bowl “wardrobe malfunction.” It was his mistake, but it was her body, and the rest is history — a history we don’t bother to examine in all its complexity 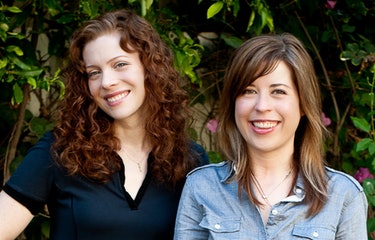 In the wake of #AskHerMore, a movement fueled mostly by white women on the red carpet who did not want to talk about their clothing, Lui explained how up-and-comers and women of color actually use fashion as a political statement, as a means of telling a world who tries to ignore their complexity a little bit about themselves. Similarly, the Fug Girls, Heather Cox and Jessica Morgan of GoFugYourself.com, connect fashion to celebrity and income. Who a person is wearing is something like an athlete’s endorsements in the Hollywood ecosystem. It’s a means of distinguishing social status, selling a brand, telling a story, and promoting artists and craftspeople including designers, stylists, make up artists, and hair stylists.

On top of all the gossip, these women are incredible writers whose skill and humor are unparalleled amongst more movie- or geek-focused entertainment sites. As much as movies are made by artisans and craftspeople, they are, at the end of the day, pieces of commerce. Celebrity gossip helps us to understand that very particular economy and our relationship to it. By participating in the conversation, by reading these writers and following their conversations, we have a chance to better understand our culture and our place in it. If knowing is half the battle, these are the intelligence ops on the front lines, making sure we’re prepared. We just need to know where to look.