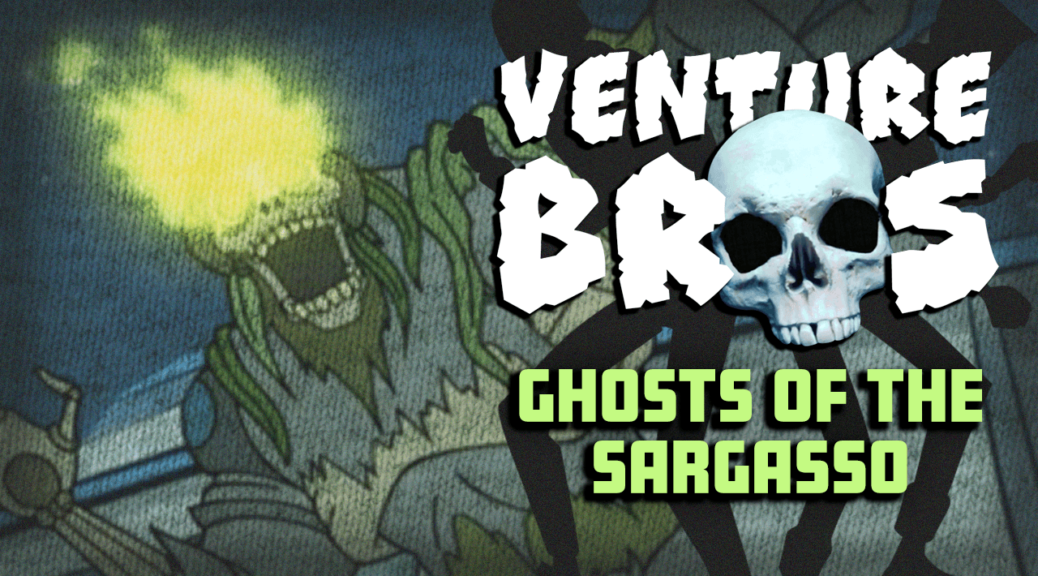 This week Bryan, Graham, and Brok “Researcher Supreme” Holliday discuss the “Ghosts of the Sargasso” episode of Venture Bros. It’s a perfectly standalone episode that could work anywhere in the season, and is another good starting point for those who have never seen the show before. 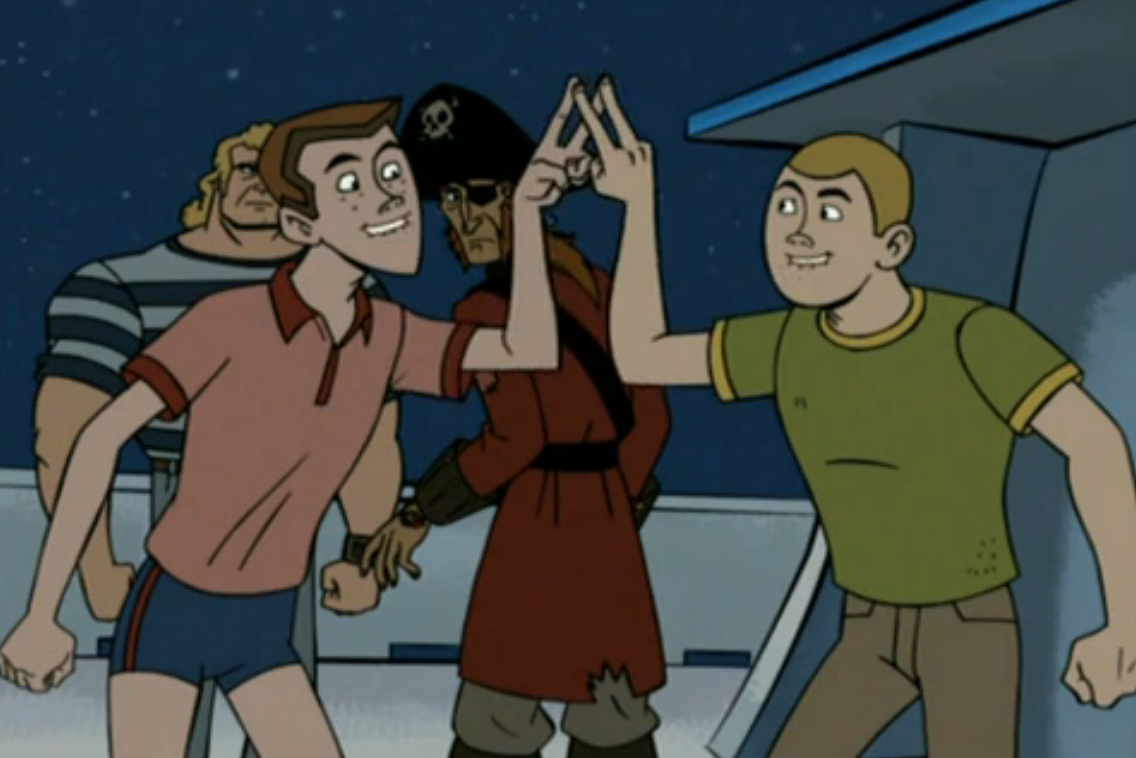 This is one of the best standalone episodes of the series. It’s an episode that for some reason gets forgotten. Not only is it funny, but it has a lot world-building in it. Original team Venture, Rusty’s daddy issues etc. Brock kills someone with his ass…sooooooo yea you should watch it. Overall, it’s a solid episode for Venture bros. Standard 3/5 from me.