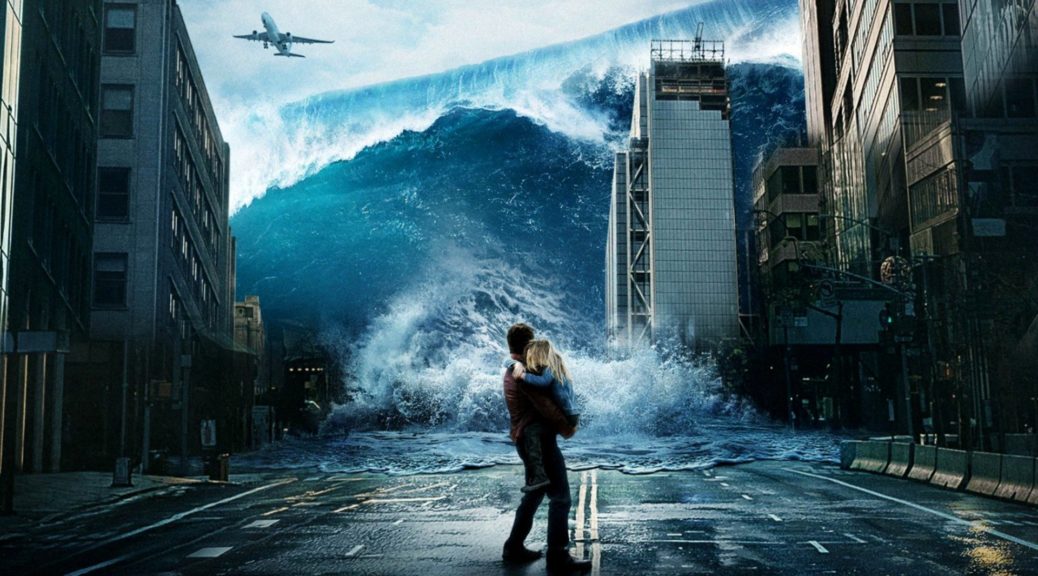 It’s a disaster….movie! That’s right, we’re talking about that disaster of a movie…ahem…I mean that disaster movie Geostorm, starring Gerard Butler as a dude who must travel into space to prevent the weather-controlling space station he built from killing the planet with…you guessed it…GEOSTORMS!!!! In the words of Geoffrey Rush from Mystery Men, “It’s really quite cool.” A big thank you to special guest Elizabeth Anne Hanley for joining us this week to talk about the weather epic! 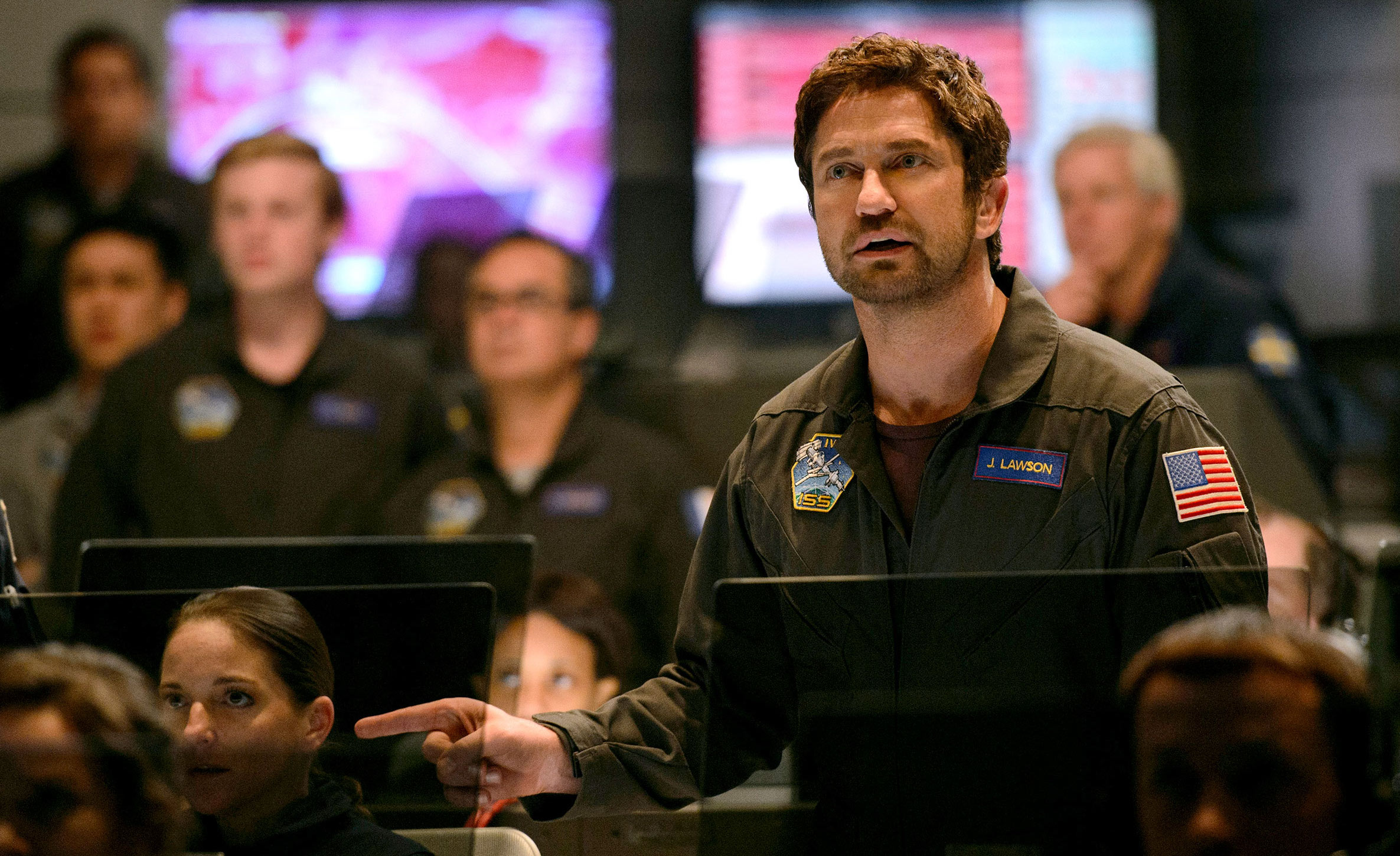 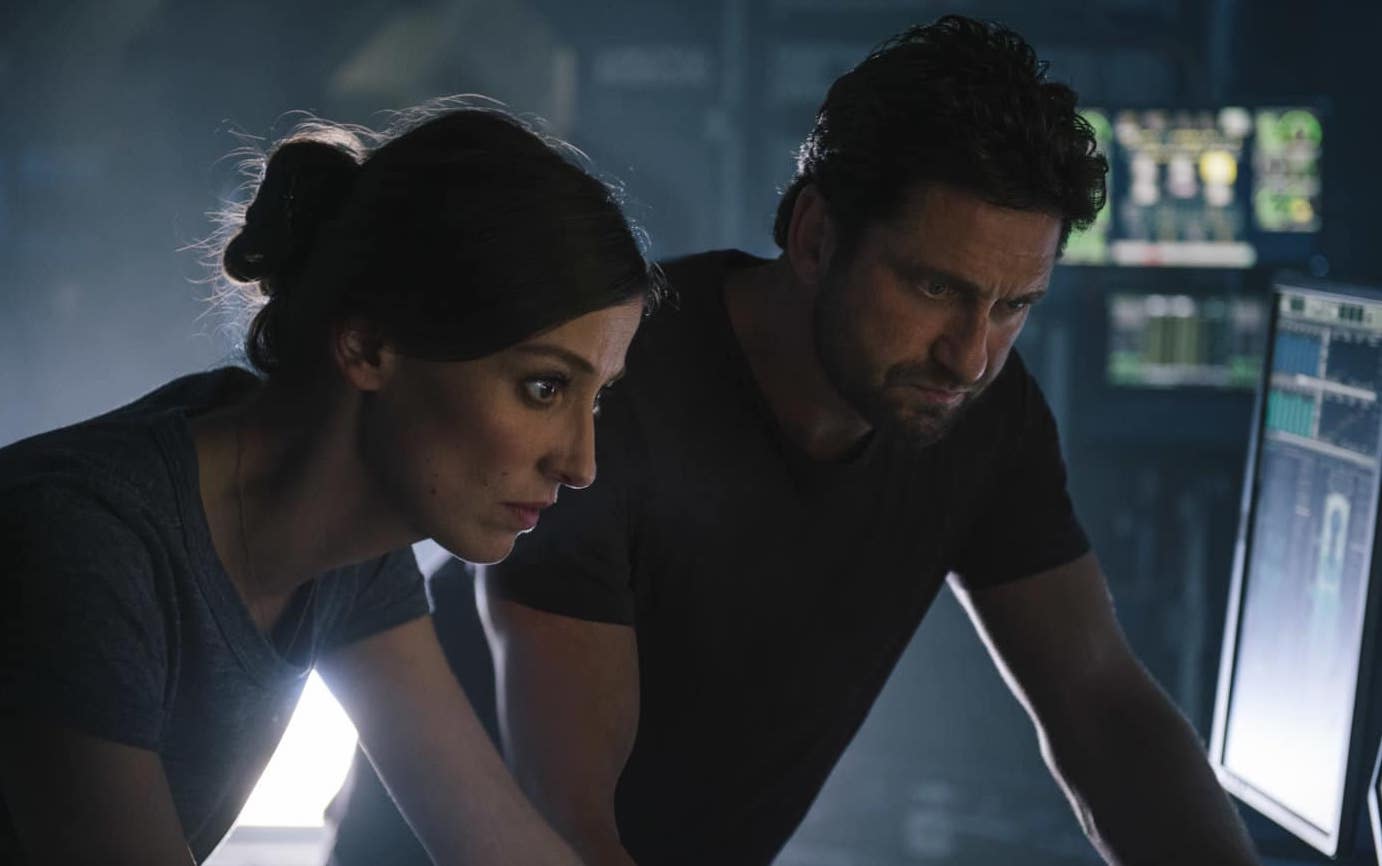