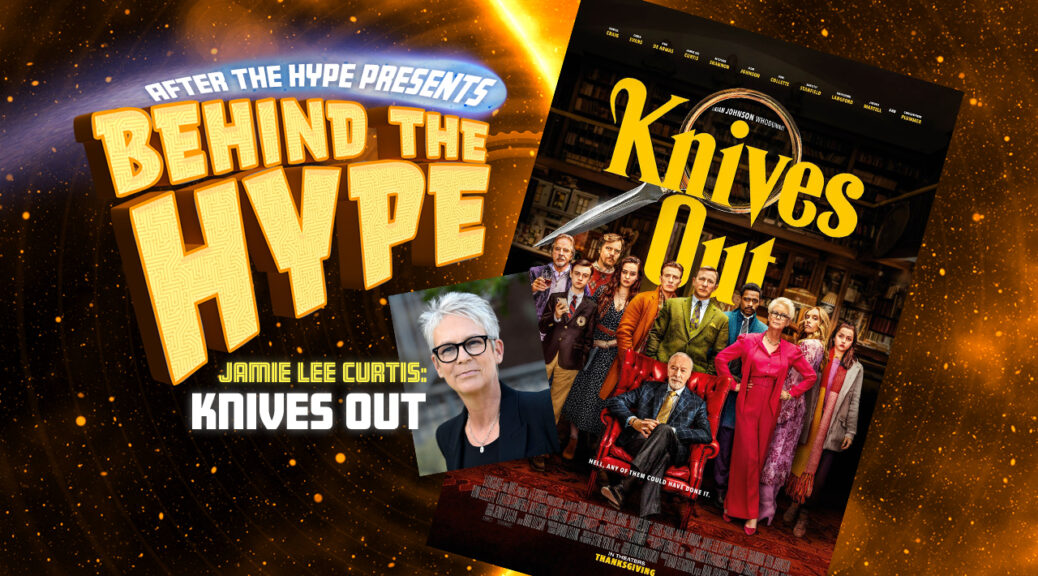 October has arrived, and we decided it would be a great idea to do a retrospective on the top scream queen herself – Jamie Lee Curtis. We start the month with her most recent turn in the Rian Johnson film Knives Out. It’s a tightly-paced and well-written whodunnit with really fun performances. And even though Jamie Lee Curtis doesn’t have as much screen time as we would have liked, she commands every moment and makes this a great way to start our month. 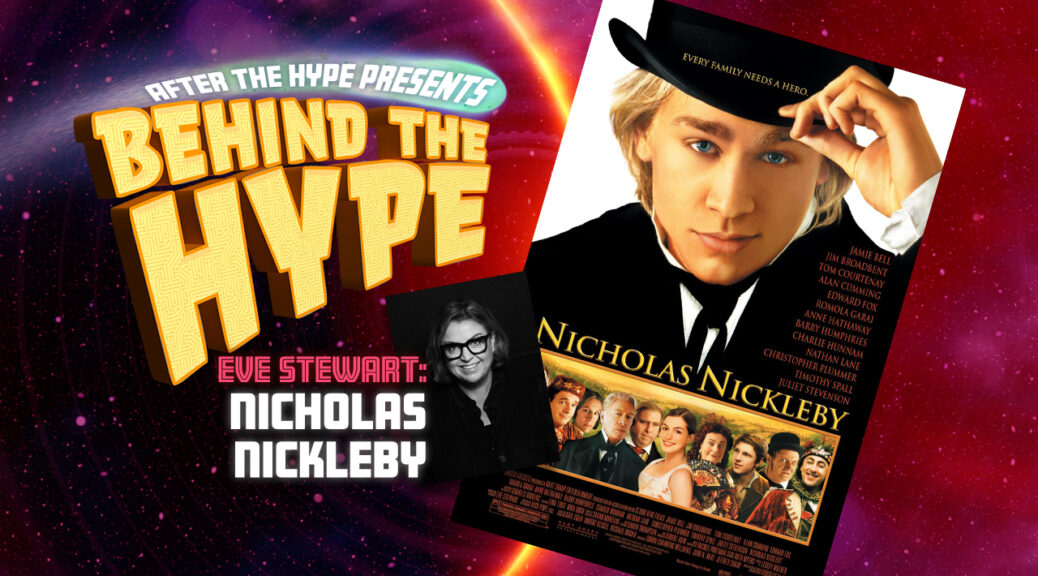