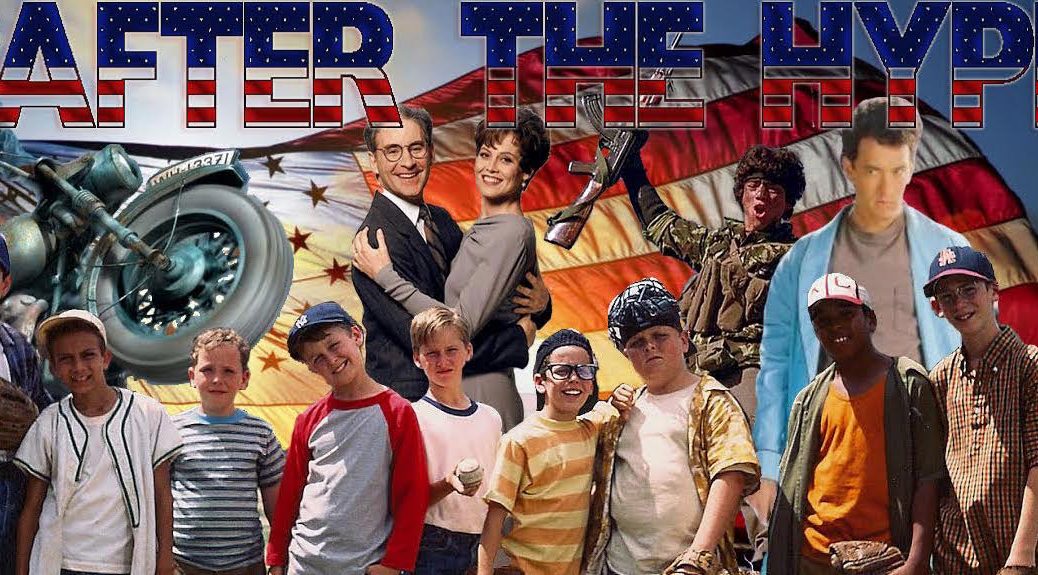 HAPPY PATRIOTISM DAY! I mean, Happy 4th of July! We’ve got another epic battle episode featuring films that either involve the 4th of July, evoke the patriotism of the holiday, or just plain take us back to more innocent summers watching fireworks and playing ball! We’re joined by return guest Elliot Campos and super special guest Brock Walters. Which film is the best? Listen and find out!

MAY THE BEST 4TH OF JULY FILM WIN!

In the spirit of our battle episodes, we put forth our arguments for best 4TH OF JULY FILM. Here’s the rundown: 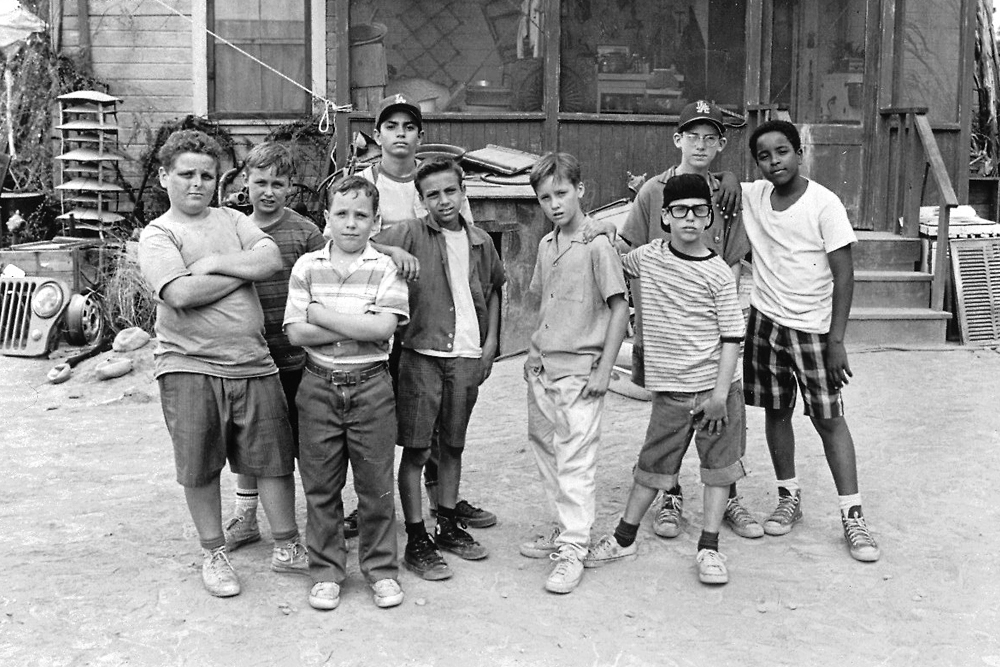 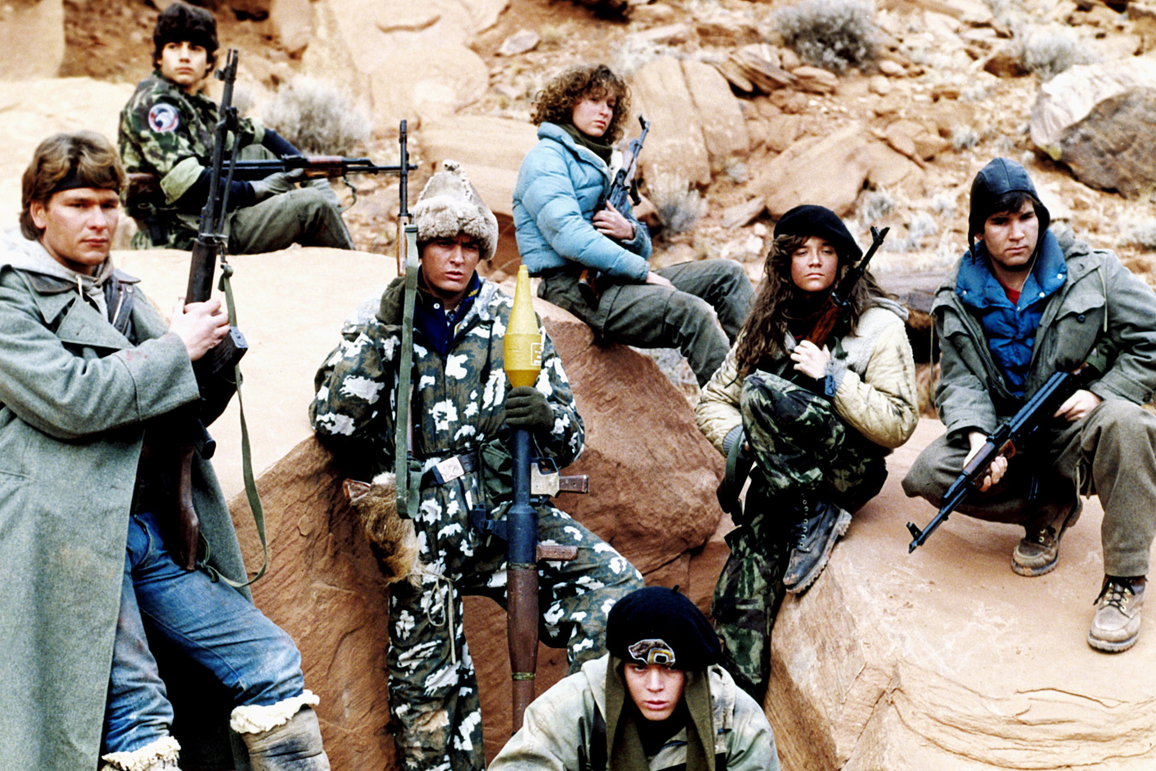 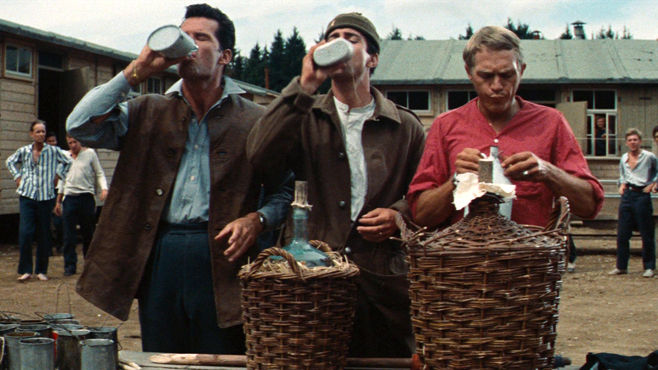 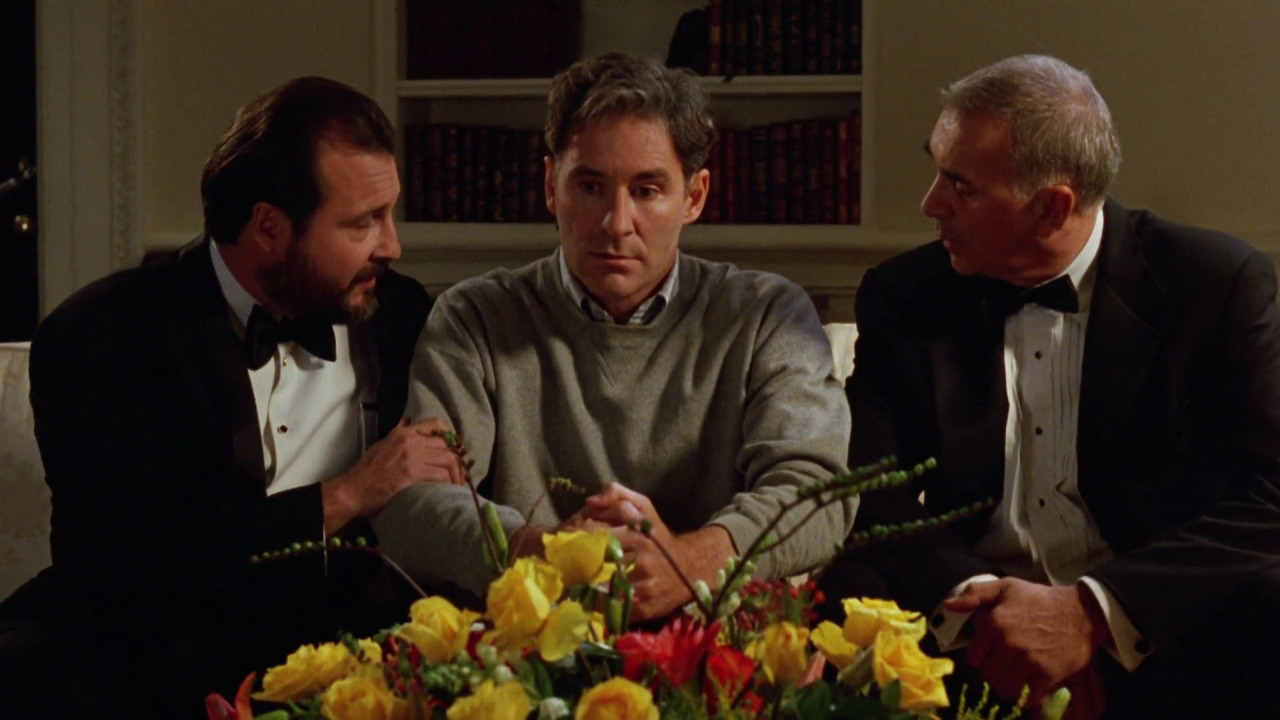 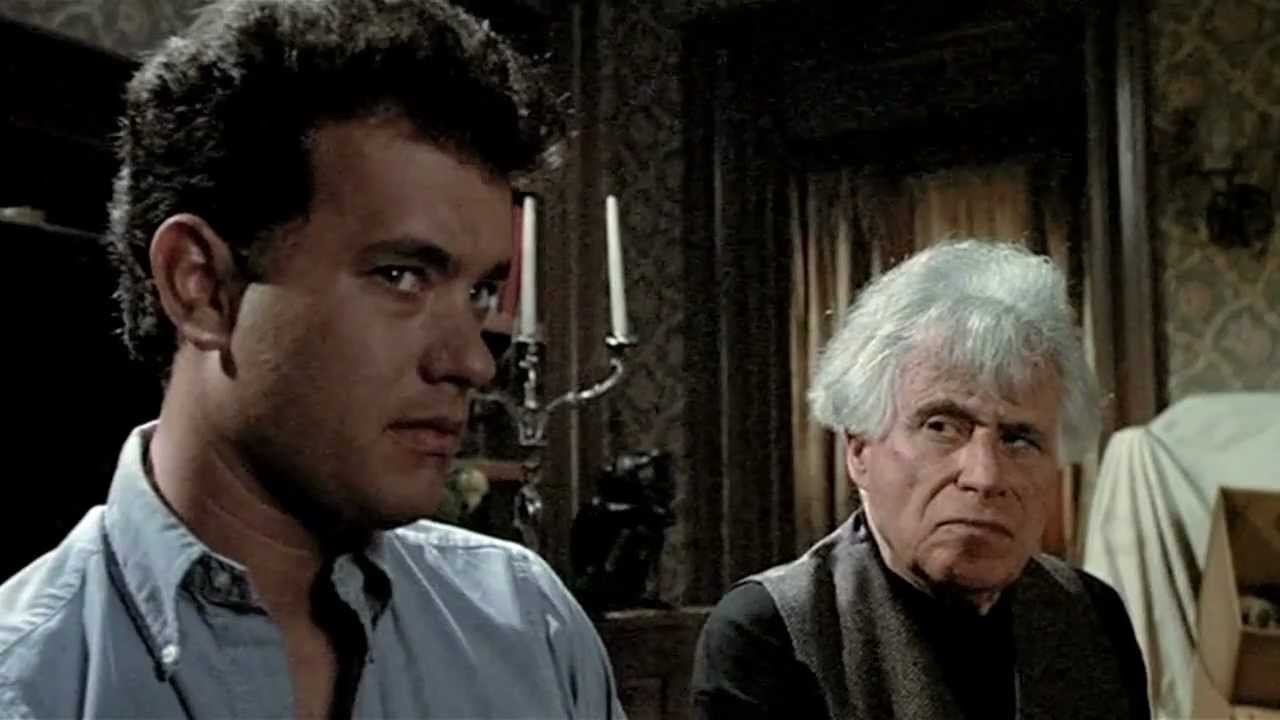