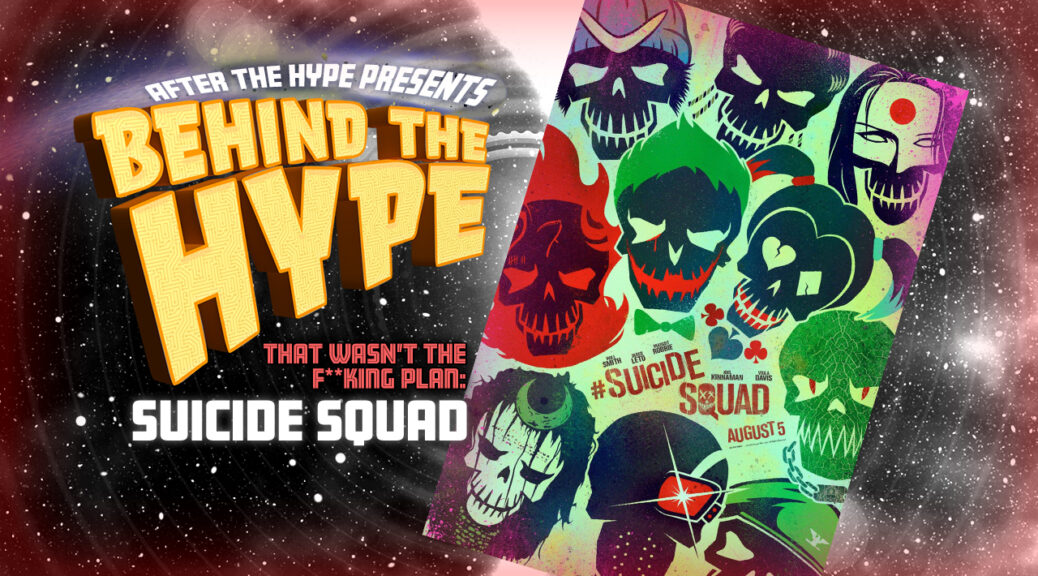 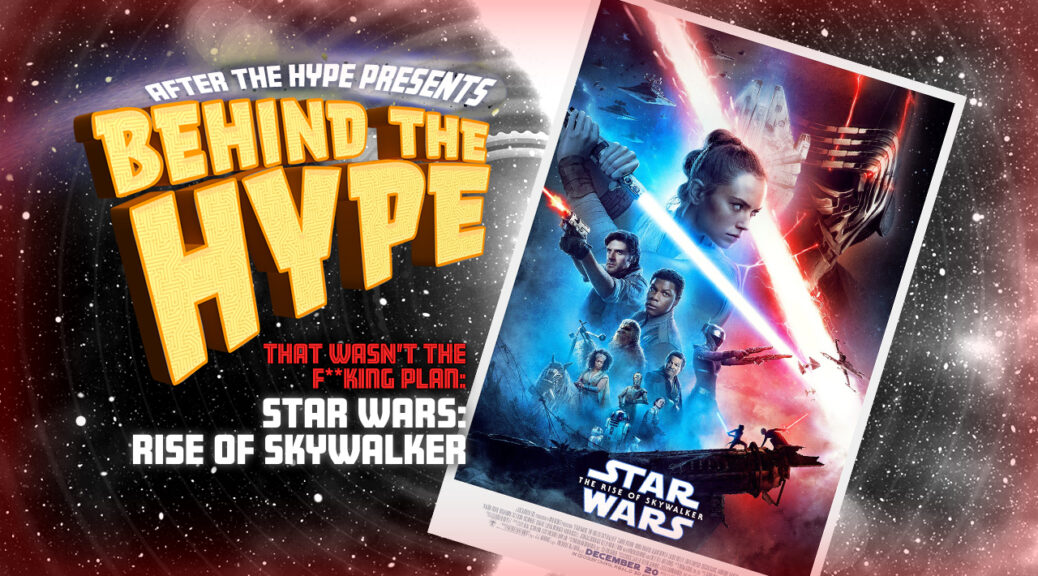 That wasn’t the f**kin plan! This month is all about the screw ups, the garbage fires, the things that didn’t turn out the way they were initially intended. We’re kicking off this month with the garbage film Star Wars: Rise of Skywalker and diving into all the things that went wrong with it. Turns out there’s a lot. Now, before you – a Rise of Skywalker fan – get all huffy, we had one or two things that we liked about the film and we made sure to give those points their due. On the whole, however, we found the film to be bantha poo-doo. Enjoy our rant and may the force be with you!