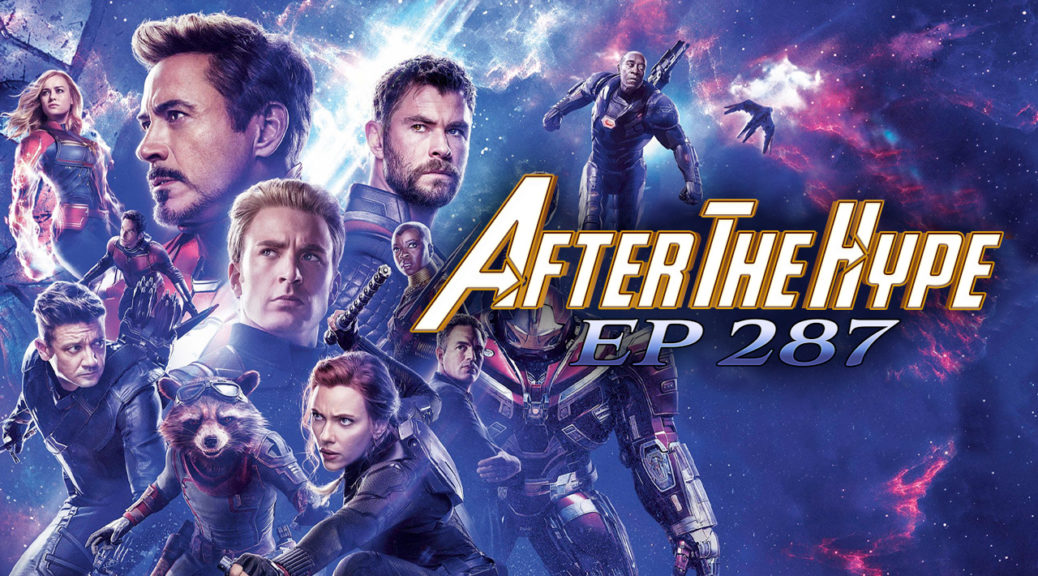 We finally did it. We reached the end of the MCU…or at least our desire to talk about these movies in podcast form. This Endgame in both film and podcast tradition has been a long time coming and we brought back Samantha Garrison from the Sam Wise podcast to help us bring this saga to a close.

END_OF_DOCUMENT_TOKEN_TO_BE_REPLACED 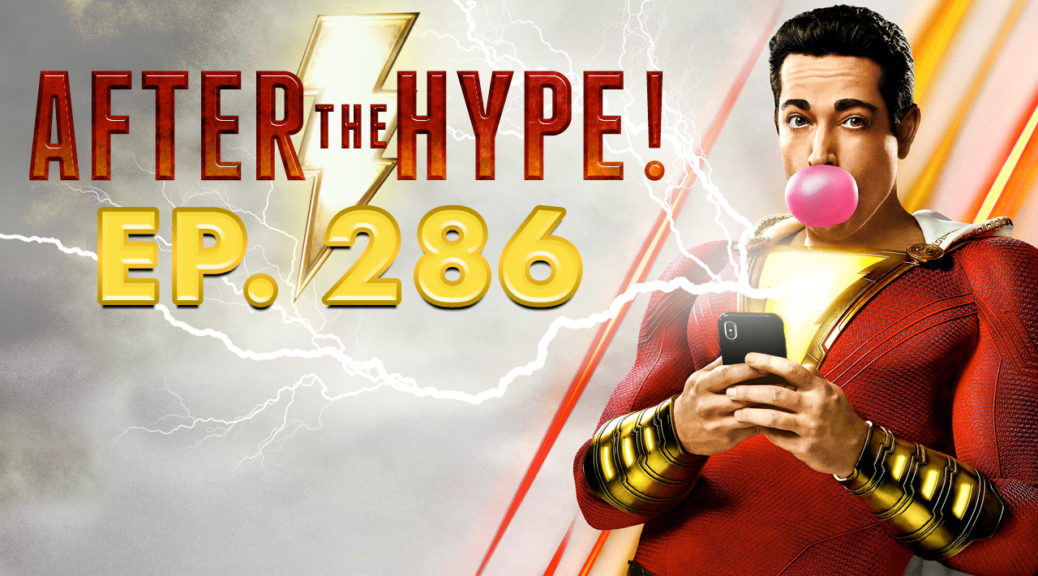 This week on the podcast we’re talking about SHAZAM! – the latest film in the DCEU and perhaps the most fun of the bunch. Zachary Levi has an absolute blast as the titular hero, and plays well against Mark Strong’s villain Silvana. There’s a lot to love with this flick and we discuss every bit.

END_OF_DOCUMENT_TOKEN_TO_BE_REPLACED 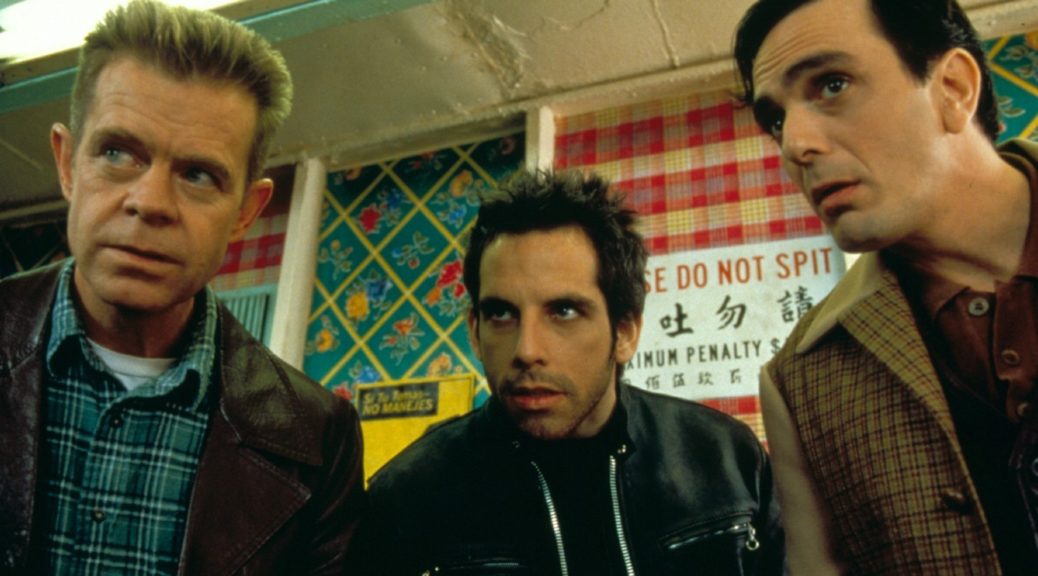