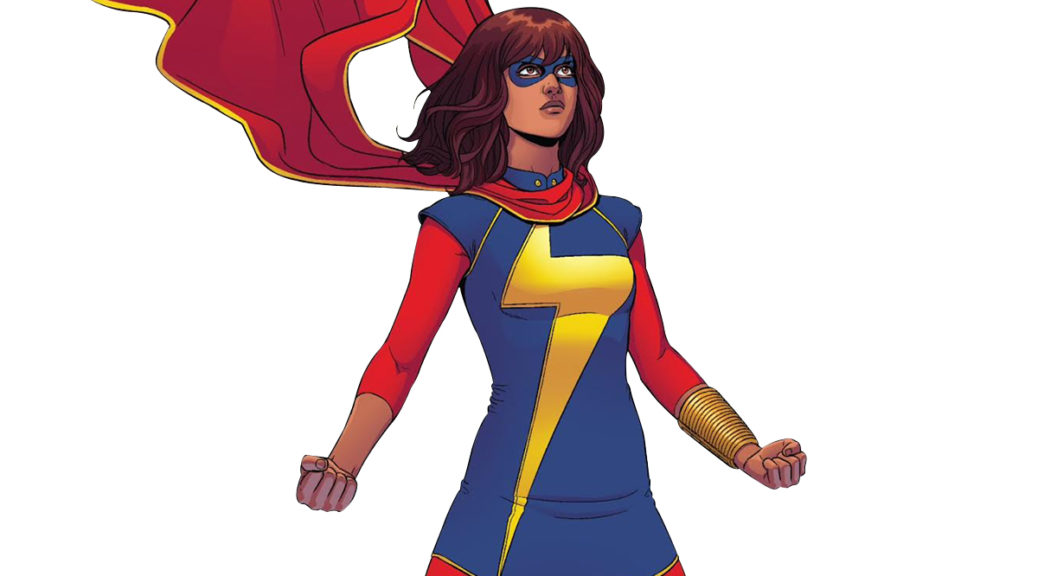 It’s not the young volunteer’s fault. It’s what we’ve been teaching Americans since America began: White men are the authority. Our social structure is set up to expect that as the default, so it confuses us when that accepted fact is challenged. 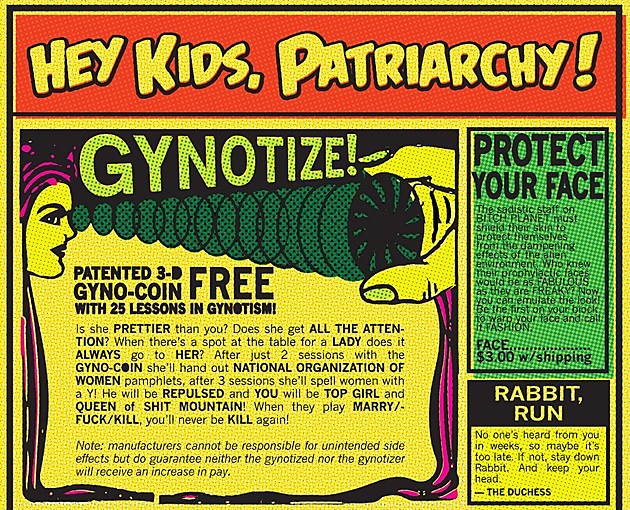 The three experienced filmmakers on the panel were talking about where to find crew, discussing pay and distribution, and giving advice on how to avoid copyright entanglements. The old white man, who had not made a film since the ‘80s, didn’t say much. Eventually he stopped us to say that he disagreed with our advice. All you need to do, he said, is pick up a camera and shoot. No need to worry about all these pesky rules. We smiled and invited him to talk and agreed that his perspective is absolutely valid.

And of course, there were some in the room who applauded his advice and immediately dismissed us as elitist Hollywood liberals. And that’s very American too.

Now, I’m not dismissing this guy’s experience or his perspective. There is absolutely a case to be made for picking up a camera and making a film and not stressing over next steps or making a high quality production or copyright law. If you just want to make a fun project for you and your friends to produce and watch, go for it.

But what struck me, and what I have been thinking about a lot lately, was how much this panel became a little microcosm for How We Got Here.

An old white man was seen as an authority on a subject by many people in that room, including the young volunteer, despite the fact that this man was actually the least knowledgeable person on the panel. An old white man told the audience that they don’t have to do any of the hard work we were describing, and that they don’t have to have training or expertise to become filmmakers, and some members of the audience ate it up because it made it sound so easy.

And that is a message that Americans have been taking in over and over.

White men are told constantly from birth that their opinion is more valid than anyone else’s. White men are told from birth that their achievements are greater, and that they deserve success, and that they should have anything they want without having to work terribly hard to get it. Everyone is special. Everyone is capable of great things, but only white men are consistently told by our society that they deserve all of these great things more than anyone else does. The rest of us are told that we have to work our asses off to get to the places many white men start from on day one. And yet we still assume they know more than the rest of us about everything.

One of the reasons we believe this is thanks to pop culture. We keep putting white men in charge of our crime scenes, our politics, our businesses, our romantic situations. We make white men our directors, our lead actors, our writers, our cinematographers. The white man’s eye is always our primary lens. Pop culture has a HUGE impact on how our society sees itself. We keep making films that teach our children to respect the white man’s view above all else, instead of giving then a mixed perspective of what the world is really like.

And this skewed perspective is what has brought us here.

The other day, I watched our president, Donald Trump, answer a question as he has so many times before, by telling the reporter that he is “A stable genius”. He constantly talks about how great he is because of course he does.

Donald Trump is the inevitable conclusion we have reached as a society. He is the embodiment of everything we have been teaching ourselves for centuries. We assume white men have authority when they don’t. We tell them over and over how much they deserve success simply for being born white and male. So of course Donald Trump thinks he deserves success. Of course he thinks he’s a genius. Of course he thinks he doesn’t need to study or work hard to earn a reward. He has been told from birth that he is automatically more deserving because of his skin color and his gender. 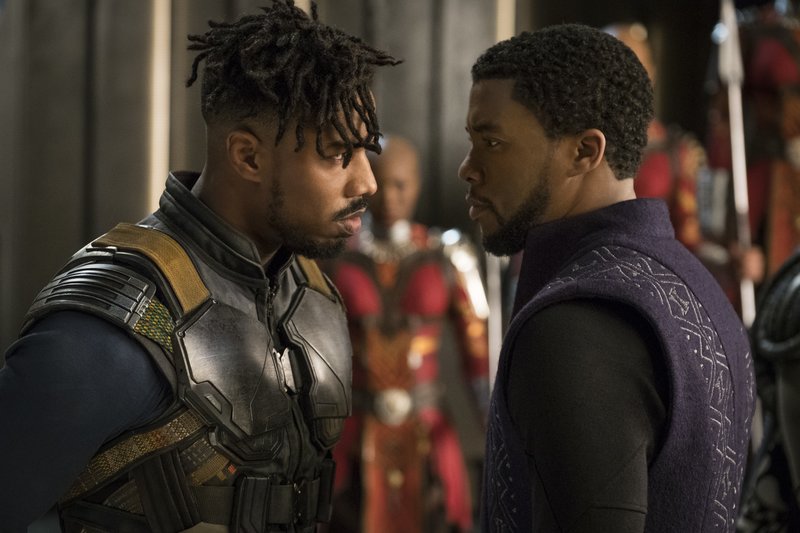 But we don’t have to keep teaching that curriculum to our children. We’ve started already. Black Panther did an amazing job of showing us a world of black people in positions of power and authority. Wonder Woman gave us a world where women don’t hesitate to walk into spaces where decisions are made and let their voices be heard. Know what those two films have in common? No, not the superhero thing. They weren’t directed by white men.

That is not to say that white men can’t direct films about women or people of color (although when they do, maybe they shouldn’t try to pretend to be the authority on such things, eh, James Cameron? Remember how we just talked about white men not being the authority on everything?), but there is definitely something great that happens when you allow someone else to tell a story. You get to see someone else as an authority. You show the world a variety of perspectives, instead of reinforcing the idea that the white man’s is the only one that matters. You give people an outlook that makes them see men like Donald Trump as they are – frauds.

So, I promised a solution. Here it is. 1) Don’t assume the old white man has more authority just because he’s a white man. Even if he’s you. 2) Invest in stories from other perspectives. Go see the movie made by the women or the person of color. Buy a book written by an Asian or Latino author. Go see a play about black people. Read a comic book like Ms. Marvel or Bitch Planet, or some other story that features women of color. Look over your pop culture and see how you can make the things you ingest a more complete view of the world. And 3) If you are in a position to hire – not just in pop culture but in any business – seek out women and people of color. Yes, SEEK THEM OUT. They are not always going to be as easy to grab as an old white guy, because they have to work twice as hard to be seen. But they bring a perspective to the work that you may not already have, and, as I said, THEY WORK TWICE AS HARD.

You can be part of the solution, even if you are an old white man. And you have to be, because right now, you’re the person everyone listens to. We can’t do this without your help. Let’s fix this. We’re all in it together.