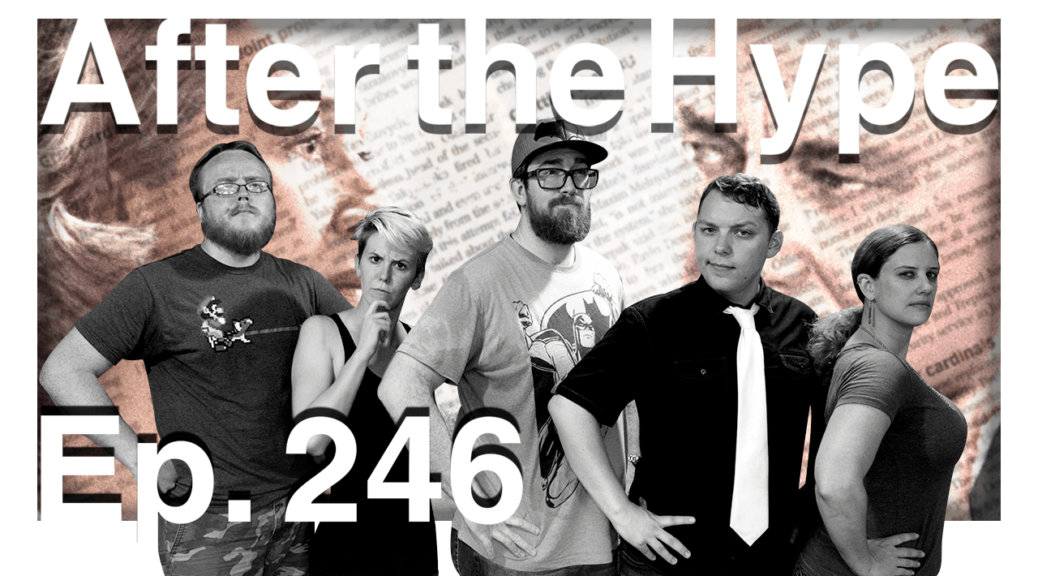 This week on the show we’re talking about Steven Spielberg’s The Post, which details the mad dash to publish the Pentagon Papers that put The Washington Post on the map. To celebrate this Tom Hanks vehicle we brought back Elvis Kunesh to join us. It’s an interesting dive into an interesting film released in an interesting time.

END_OF_DOCUMENT_TOKEN_TO_BE_REPLACED 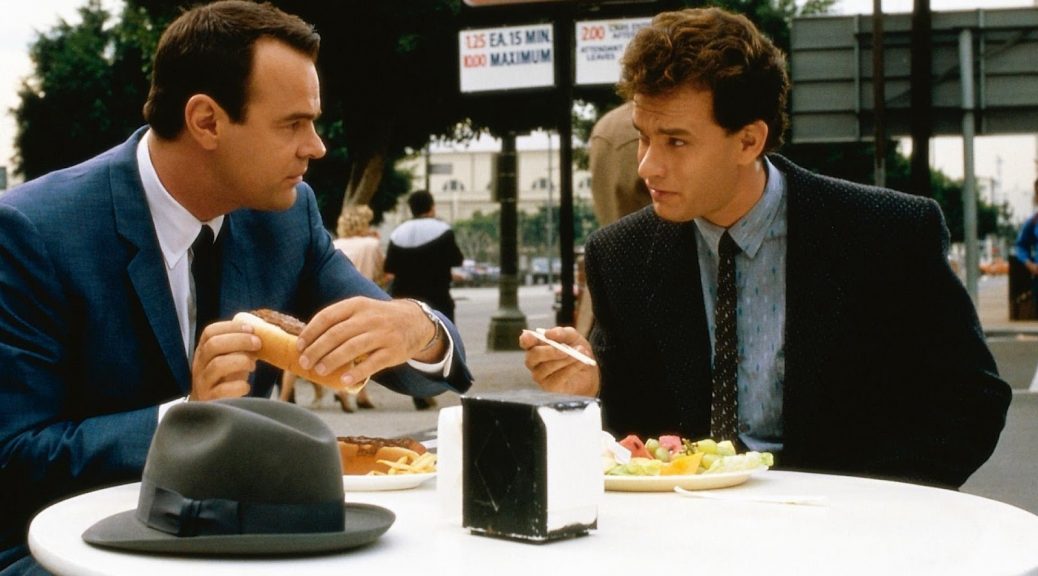 Just the facts, ma’am. We’re looking back to a time when Tom Hanks and Dan Aykroyd joined forces to fight crime.

It’s been awhile since I’ve seen this film, and I’d like to revisit it again soon. Watching this trailer, I’m struck by how much the marketing for these kinds of movies has changed while remaining largely the same. That said, there’s a sense of goofiness here that has largely disappeared in the modern trailer. Would be lying if I said I wasn’t a little sad about that.