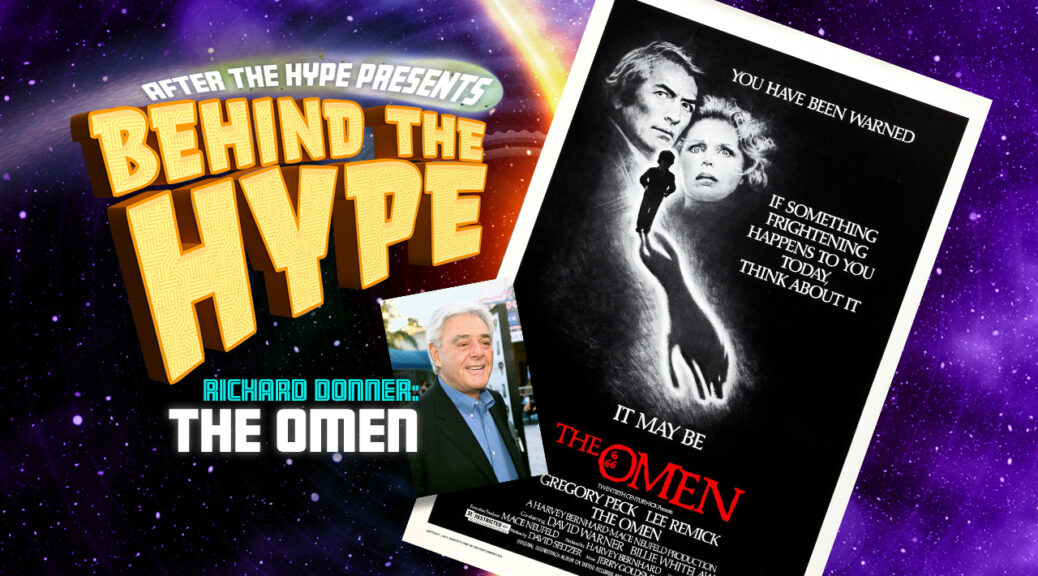 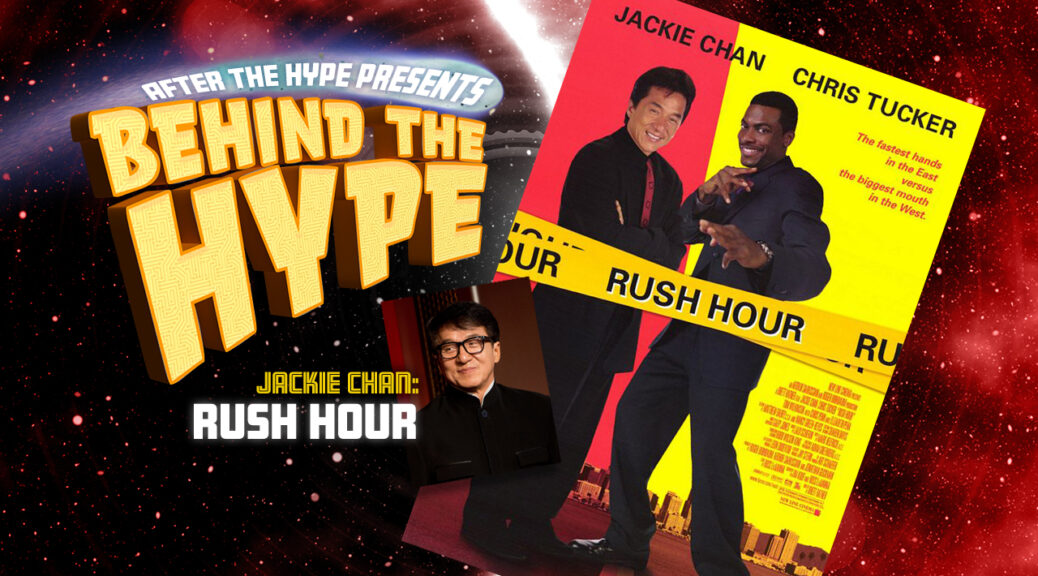 Ending our month of Jackie Chan is the film “Rush Hour,” which totally doesn’t hold up after all these years and is a bit of a frustrating watch. Probably would have been better to go with something like “The Foreigner” or literally anything else in his filmography. That said, there were a few things that we liked and it brought about a great wrap up discussion about the actor and just how diverse his body of work is.