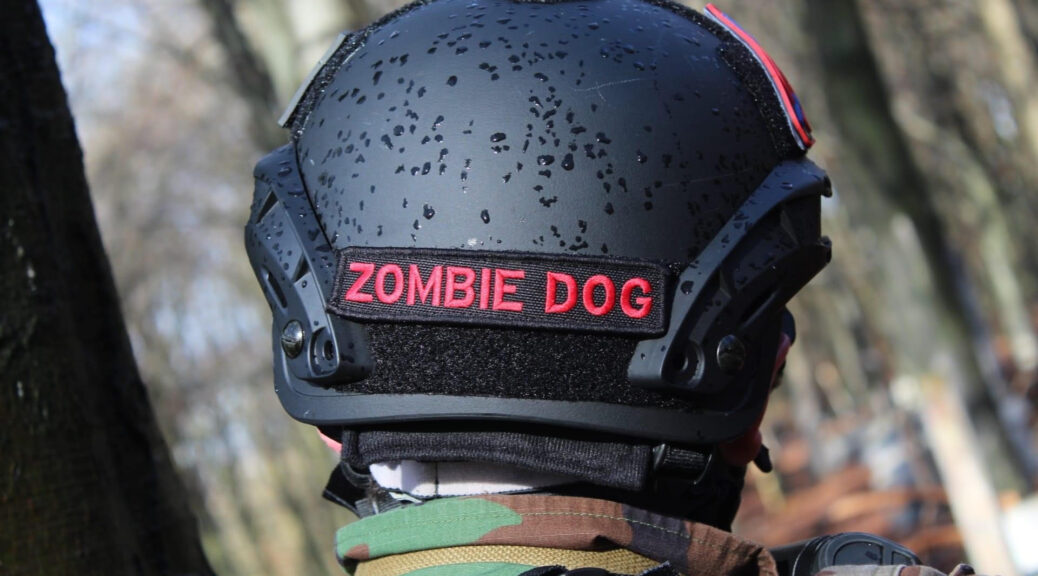 What is airsoft? I’m asked this quite a lot when I tell people I’m going airsofting over the weekend. I normally describe it as similar to paintball, but better, so much better. The truth is, airsoft has quite a long history that spreads over almost 50 years.

Airsoft originated in Japan in the 1970s when a photographer called Ichiro Nagata came up with the idea of making model guns that shot non-lethal projectiles. The model guns also catered to shooting enthusiasts who found themselves unable to own real firearms due to the strict Japanese gun laws that banned private gun ownership from 1958 onwards. Originally referred to as “soft air” weapons, these guns were named for the type of gas they used to propel the projectiles they fired. Whilst airguns used co2, a high pressure gas, “soft air” guns used a Freon-silicone oil mixture. This was later changed to a propane-silicone oil mixture. Originally designed for target shooting, it wasn’t until the early 1990s when Tokyo Marui developed an electronic gearbox design that allowed for sustained fully automatic firing without the need to refill the gun with gas after a few shots.