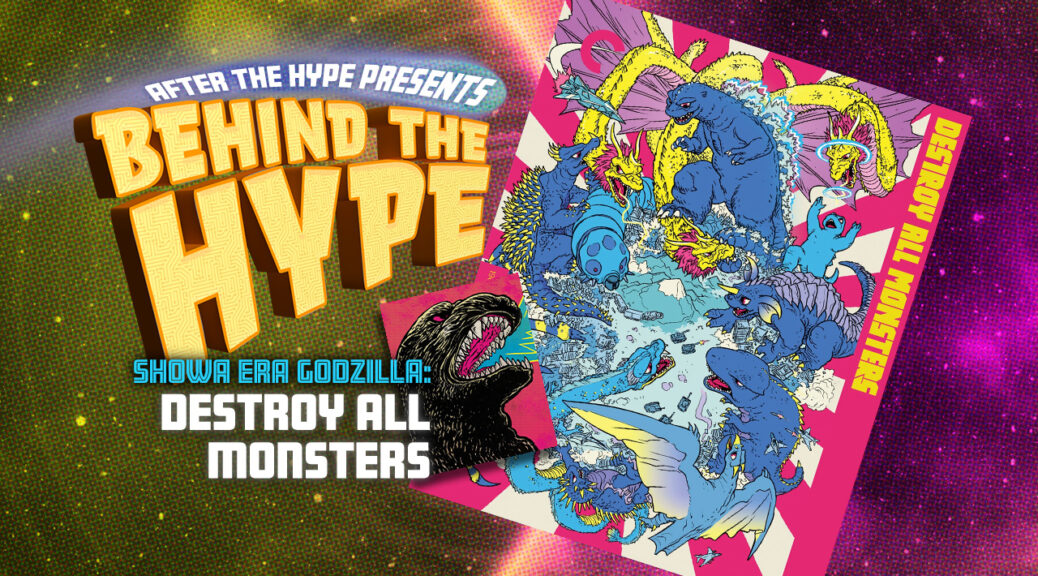 The next film in our month of Showa Era Godzilla films is Destroy All Monsters, which features all your favorite monsters and then some as they terrorize all the major cities of the world. But what has caused them to go on such a unified rampage? Aliens. That’s right, an all-women race of aliens called the Kilaaks have bent all the monsters to their will and it’s up to a fearless space captain to set things right. To say that this film is a blast is a bit of an understatement. It may not be as uniquely humorous as Son of Godzilla, but it’s still a great time at the movies.