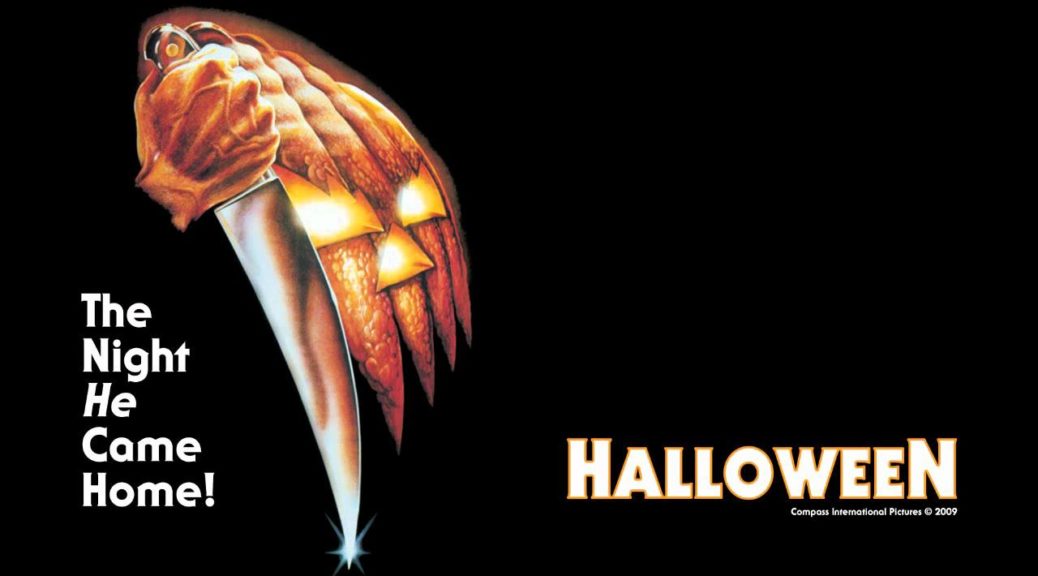 Back when trailers had no rules and totally ruled!

Man I love old trailers.  They didn’t have any rules and no one really cared about them.  Just show 3-5 min of the movie, have a guy who smoked an entire carton of cigarettes talk the whole time, and tell me the name of the movie.  That’s it. My favorite old trailer of all time is Taxi Driver. That thing is just a short 4 min summary of the entire movie, gives away everything from the movie.  Halloween is no better, and somehow, SO MUCH BETTER.

If this trailer came out today we would all be annoyed that we know the whole movie.  By the end of this trailer the only things you haven’t seen is Michael getting his car, and Laurie’s best friend getting killed in the car.  We know what the mask looks like, we know who all the characters are, and we know Laurie is the final girl… well you could guess that one and be right.  But right when all the other old trailers would take the car and drive it right to the end of the plot, this one just stops. Mid chase, poor Laurie is banging on a door hoping for some dumb kid to get off their ass and save her while a killer is walking right up to her and… fade to black.

That’s so bleak!  And why I love this trailer as much as I do.  By going for that shift, the trailer aims to give you the feeling of dread that you will eventually get from seeing the movie, instead of giving you the whole plot. That’s not the only thing it gets right of course.  There is the amazing score, that essentially sold the movie. For the uninformed the movie was a hard sell before the score was added, the common note: wasn’t scary. Almost like music is important or something… You get a tone of the town, well really street, that the movie will take place on.  And you understand that Michael is a violent killer, who is most likely going to win this night. Mix all that up and you have the entirety of Halloween.

More people today have a problem with trailers than I think ever before.  But honestly I think it just comes down to exposure. In the 70’s you’d see the trailer for a movie only a few times before it actually came out, and only if it happened to play before the movie you were going to.  Sometimes you’d only see it once. Now there are people who will watch the trailers for movies that excite them once a day! Even though I know the majority of Halloween after watching that trailer I still don’t think it takes away from it being an amazing trailer.  It was for a different time, but by focusing on getting the feeling you’ll get from the movie, instead of the story, they cut a trailer for the ages.